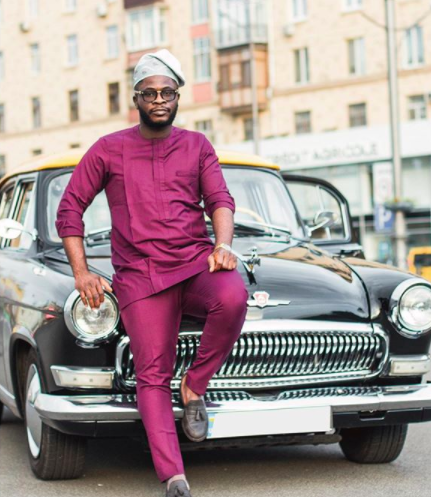 Social media sensation Craze Clown in a thanksgiving mood has taken to his Instagram feed to reveal how he narrowly survived a car crash, with a dislocated wrist, neck and some bruises, but he’s most grateful for life.

A video from the aftermath of the car crash shows his totally shattered BMW car.

GOD!!!! 🙏🏾 you saved my life on wife’s birthday! will tell the story later! But for now just help me Thank GOD! 🙏🏾😢😫 #gratefulHeart

My people I have no words people … I want to talk but only ‘THANK YOU JESUS’ keeps coming out of my mouth! Somebody died in this accident! I saw my life flash before my eyes! I already accepted my fate but GOD SAID NO!!! This song says EVERYTHING for me! THANK YOU JESUS 🙏🏾🙏🏾

PS: Thank you to everyone reaching, I’m okay just a dislocated wrist, neck and bruises but I’m ALIVE!

The post Craze Clown has a Lot to be Thankful for after Surviving a Car Crash appeared first on BellaNaija – Showcasing Africa to the world. Read today!.