Go Behind The Scenes of Brainee’s “Girls” Music Video 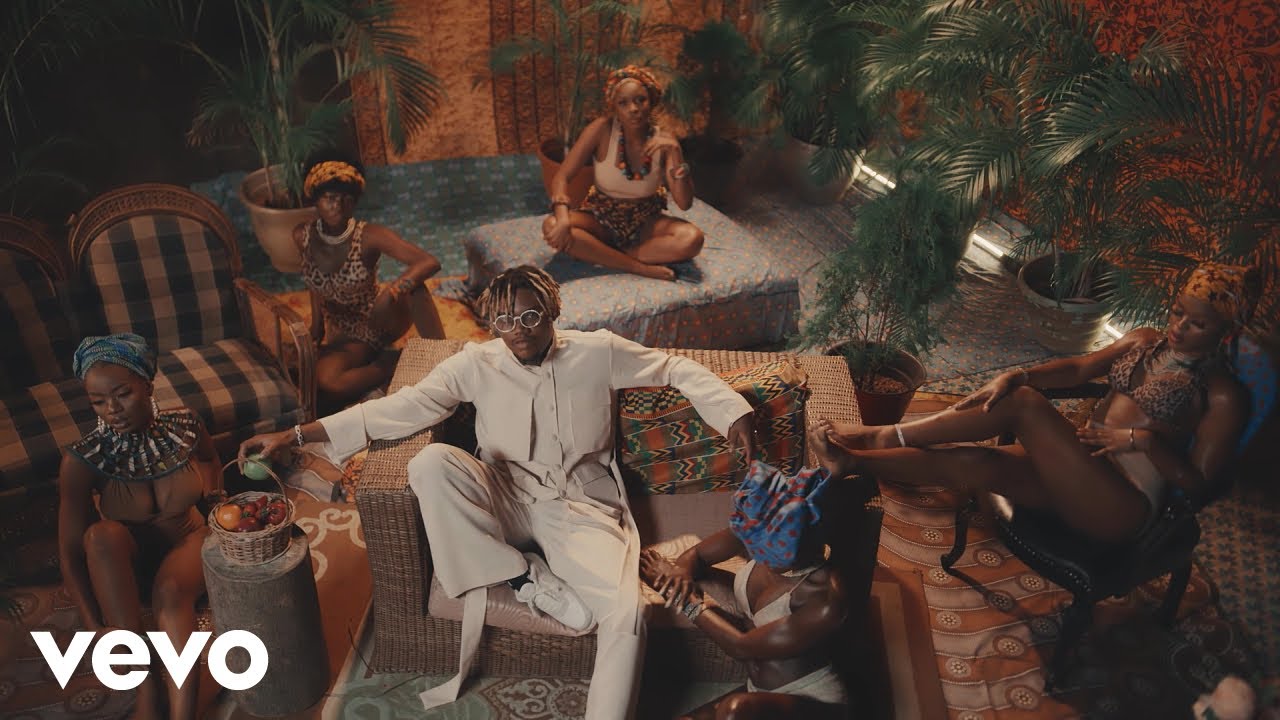 Fast-rising singer Brainee has shared the behind the scenes from his music video for “Girls“, which was officially released on August 24.

The video was shot by Remi.

The post Go Behind The Scenes of Brainee’s “Girls” Music Video appeared first on BellaNaija – Showcasing Africa to the world. Read today!.