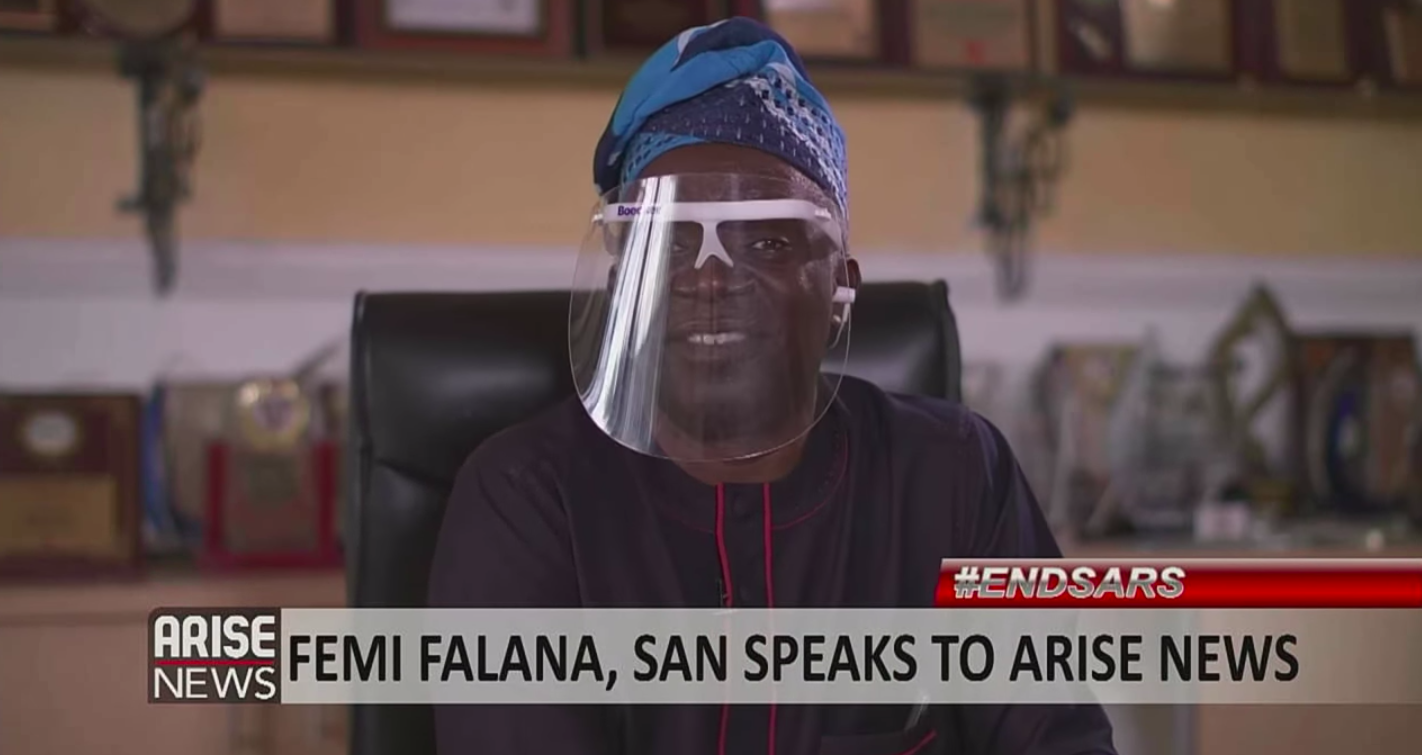 Lawyer and human rights activist Femi Falana was hosted to an interview by Arise TV, where he touched on several topics, from the Lekki shooting to the recently discovered COVID-19 palliatives in some states in Nigeria.

Falana sent his condolences to the families that lost their loved ones in the shooting saying, “the fact that protesters were shot at cannot be tolerated by any civilized society, and this is not the first time and that is the painful part of it all.”

He went on to list several times that similar incidents have occurred in the past and what makes this one different. He also called for a scientific examination to be conducted.

Watch the full interview below:
﻿

The post The Arise TV Interview with Femi Falana People are Talking About | Watch appeared first on BellaNaija – Showcasing Africa to the world. Read today!.