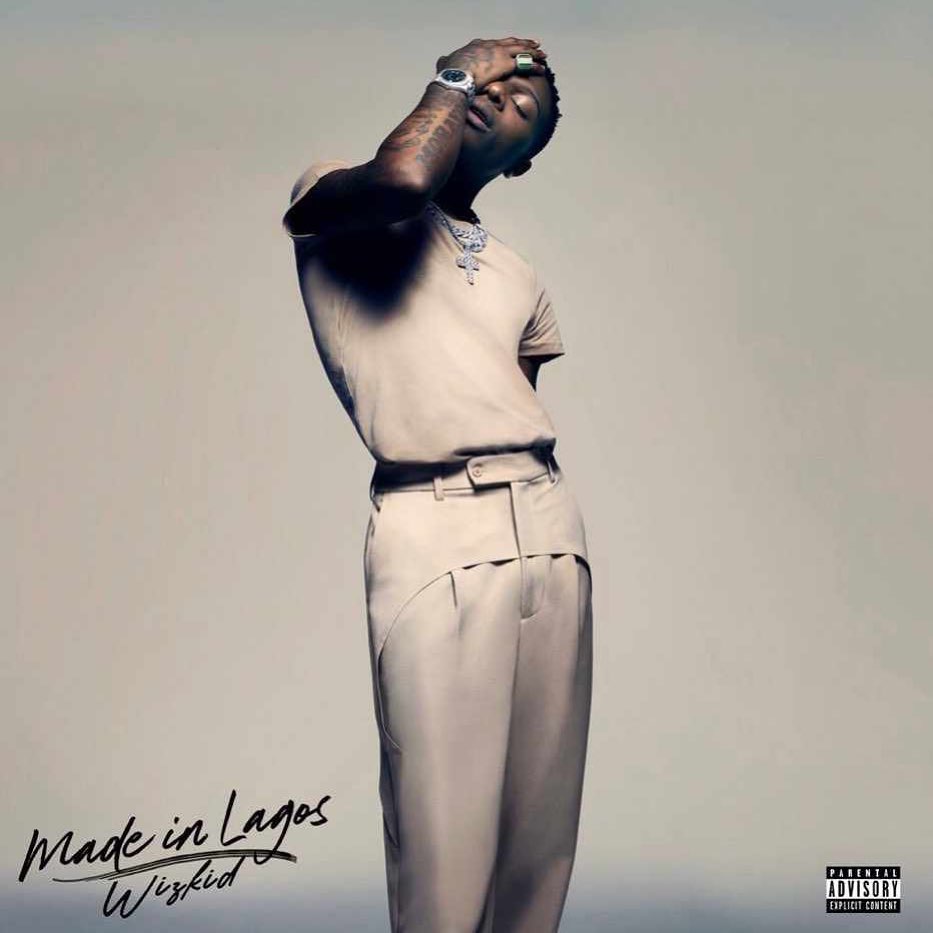 The much anticipated “Made In Lagos” album by the superstar Wizkid which has been pushed back time and time again all through this year, is finally dropping tonight.

Wizkid recently postponed dropping the album on October 15, due to #EndSARS protest.

See the tracklist below: 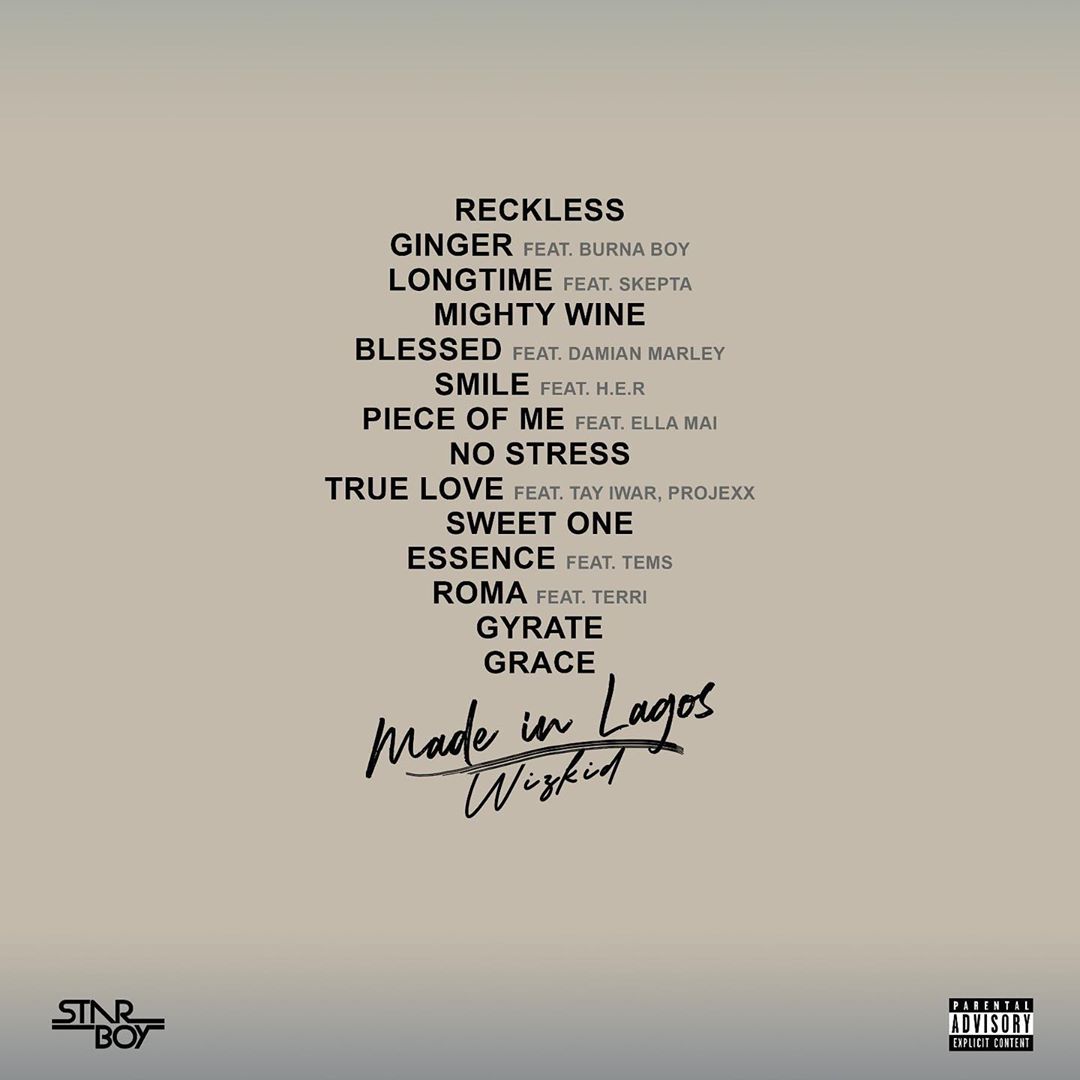 The post Wizkid’s “Made In Lagos” Album Is Finally Dropping Tonight | See the Tracklist appeared first on BellaNaija – Showcasing Africa to the world. Read today!.