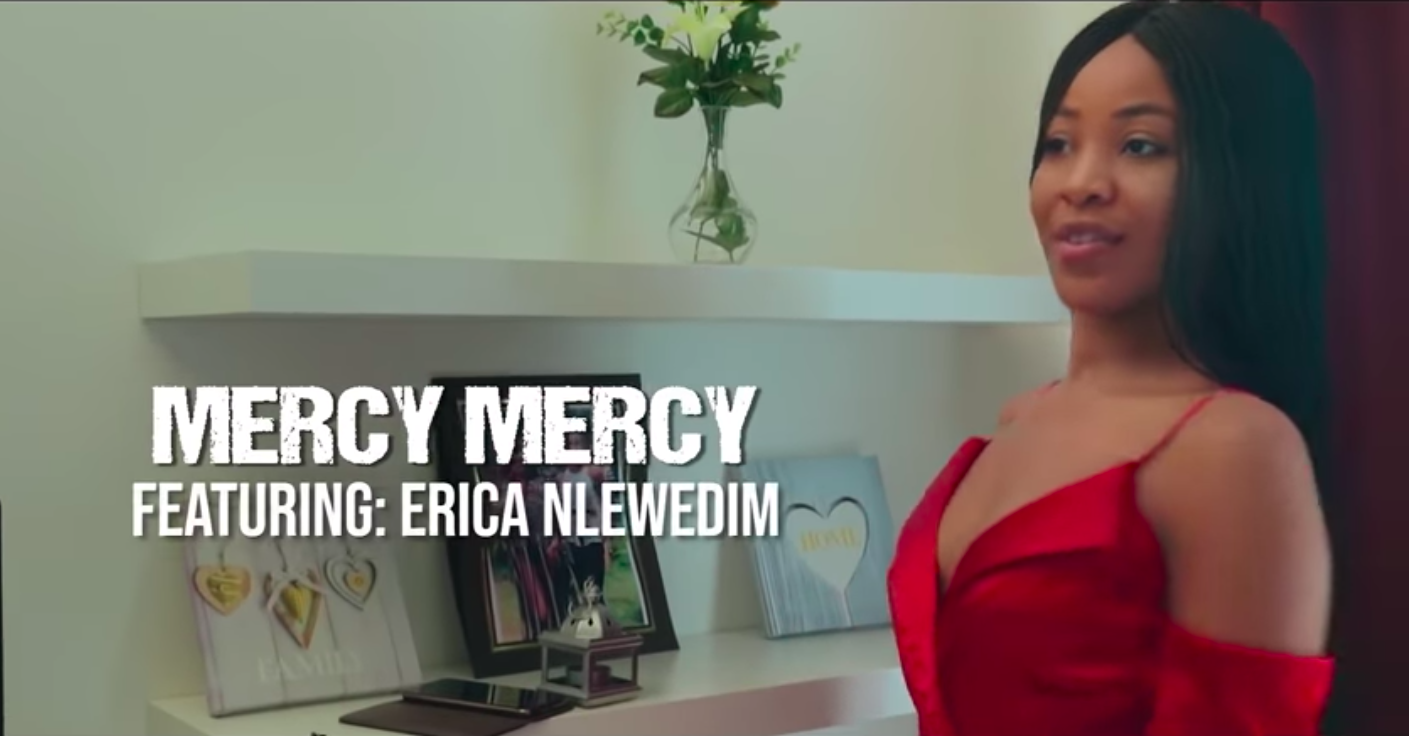 The film was shot in Birmingham after Erica’s finished from MET Film School in London.

“Mercy Mercy” is a short film directed by Manny Donaldson and co-produced by Erica Nlewedim. The film deals with two twin sisters as one asks the other for help which takes them to a path where they can’t get out of.