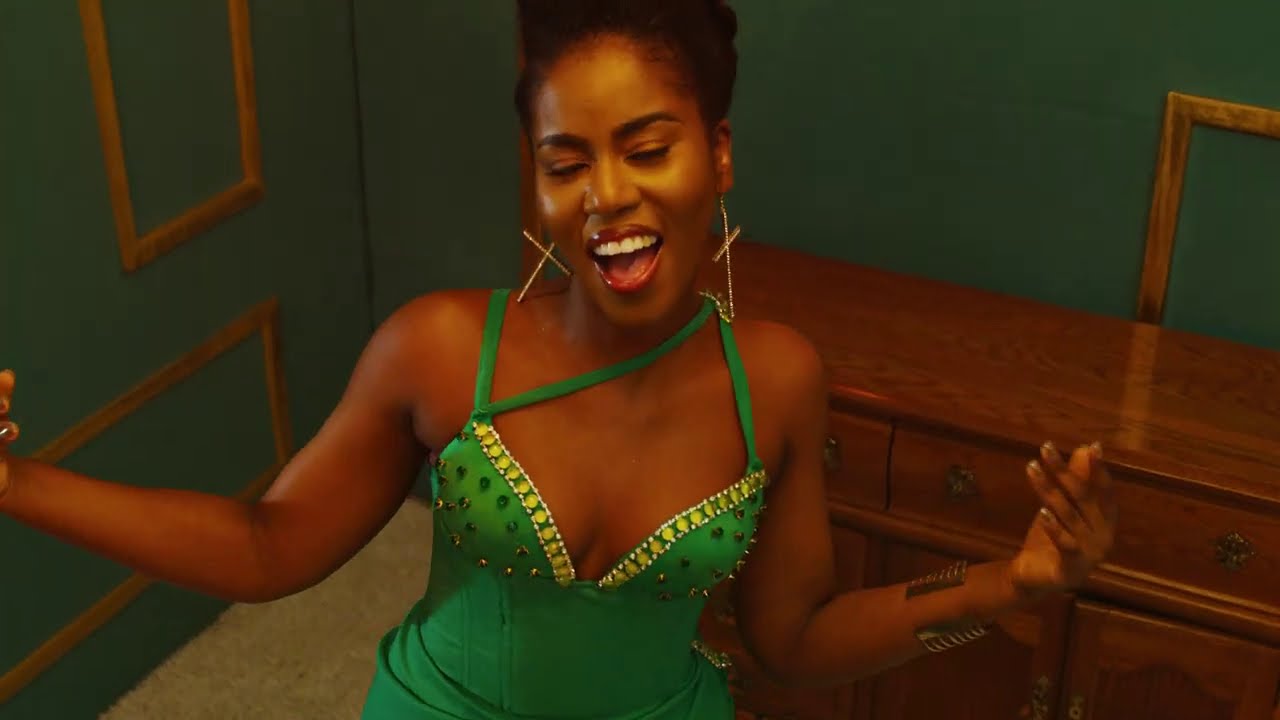 The new hit single is off her upcoming InVeencible album.

The song was produced by Kizzy Beat and the video was directed by The Boldz.

Watch the video below