#BNMovieFeature: Jolade Obasola is a Single Mum Struggling to Raise Her Son in this Short Film “Joy” 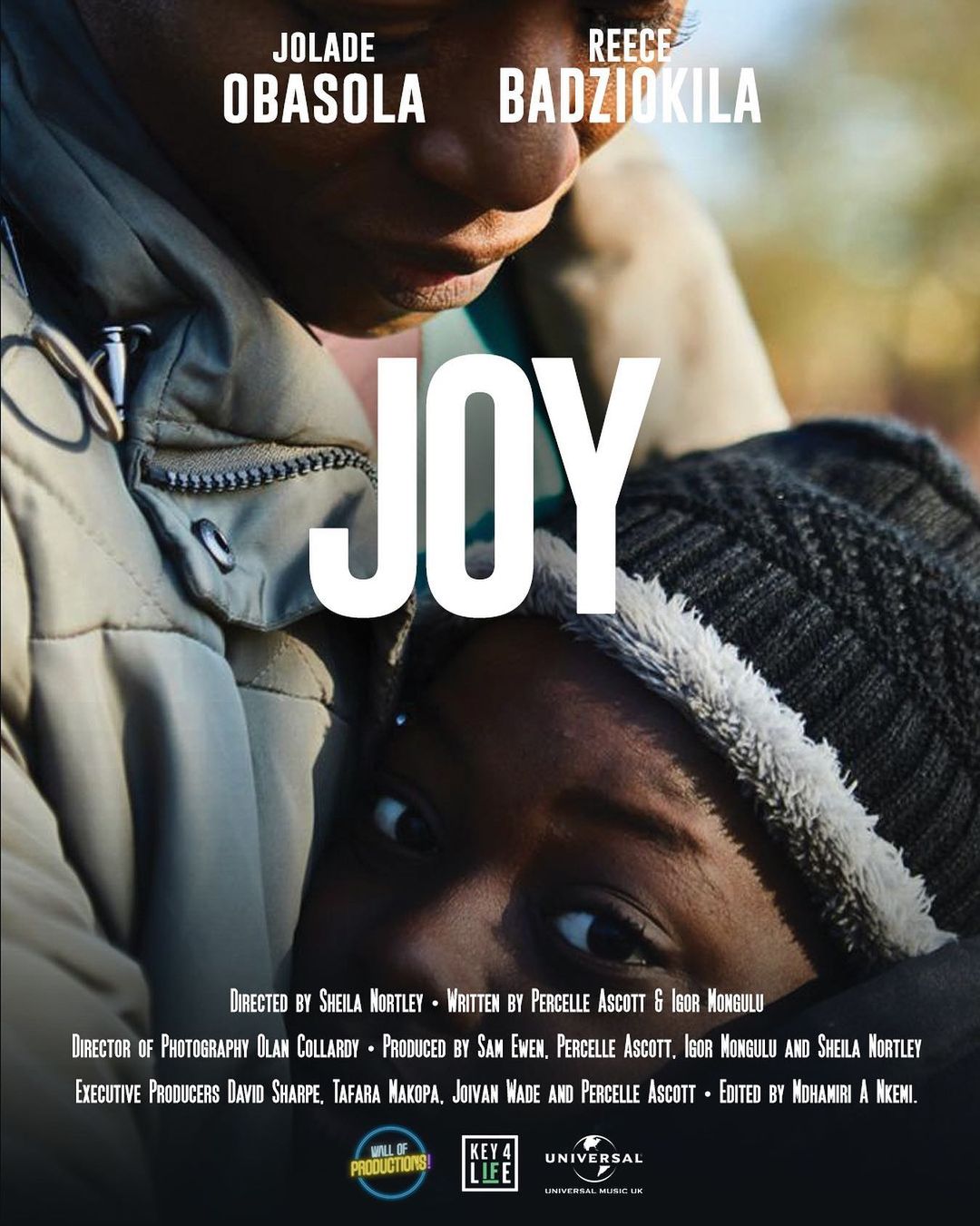 This month of October, we’re spotlighting a couple of short films from across Nigeria, and Africa as a whole. This week’s focus is “Joy” a short film, written by Percelle Ascott and Igor Mongulu, and produced by Sam Ewen, Percelle Ascott, Igor Mongulu and Sheila Nortley.

“Joy” is an emotional short film following the struggles of a single Nigerian mother trying to raise her son in London, and it stars Jolade Obasola and Reece Badziokila.

Watch the film below:

The post #BNMovieFeature: Jolade Obasola is a Single Mum Struggling to Raise Her Son in this Short Film “Joy” appeared first on BellaNaija – Showcasing Africa to the world. Read today!.