See Tolanibaj’s Reaction to Wizkid’s “Made In Lagos” Album 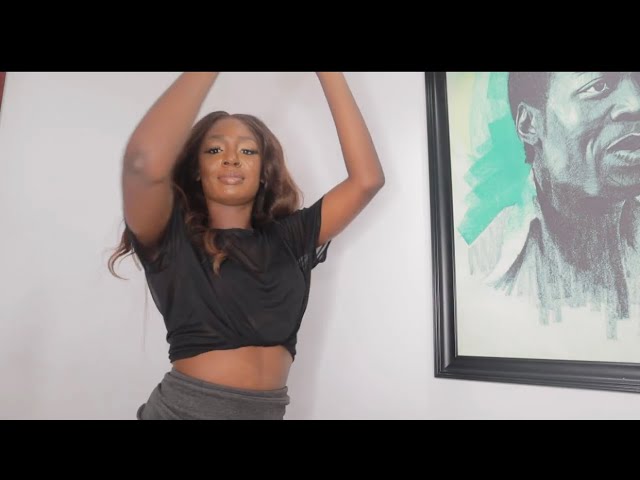 Reality star Tolanibaj has a new reaction video, and on this episode she’s reacting to Wizkid‘s new album “Made In Lagos“.

“That slow kind of make you want to fall in love… whine vibe, that’s what this album is giving me”, she says as she vibes on, track after track.

The post See Tolanibaj’s Reaction to Wizkid’s “Made In Lagos” Album appeared first on BellaNaija – Showcasing Africa to the world. Read today!.