Wizkid & Osi Talk “Made In Lagos” & the #EndSARS Movement 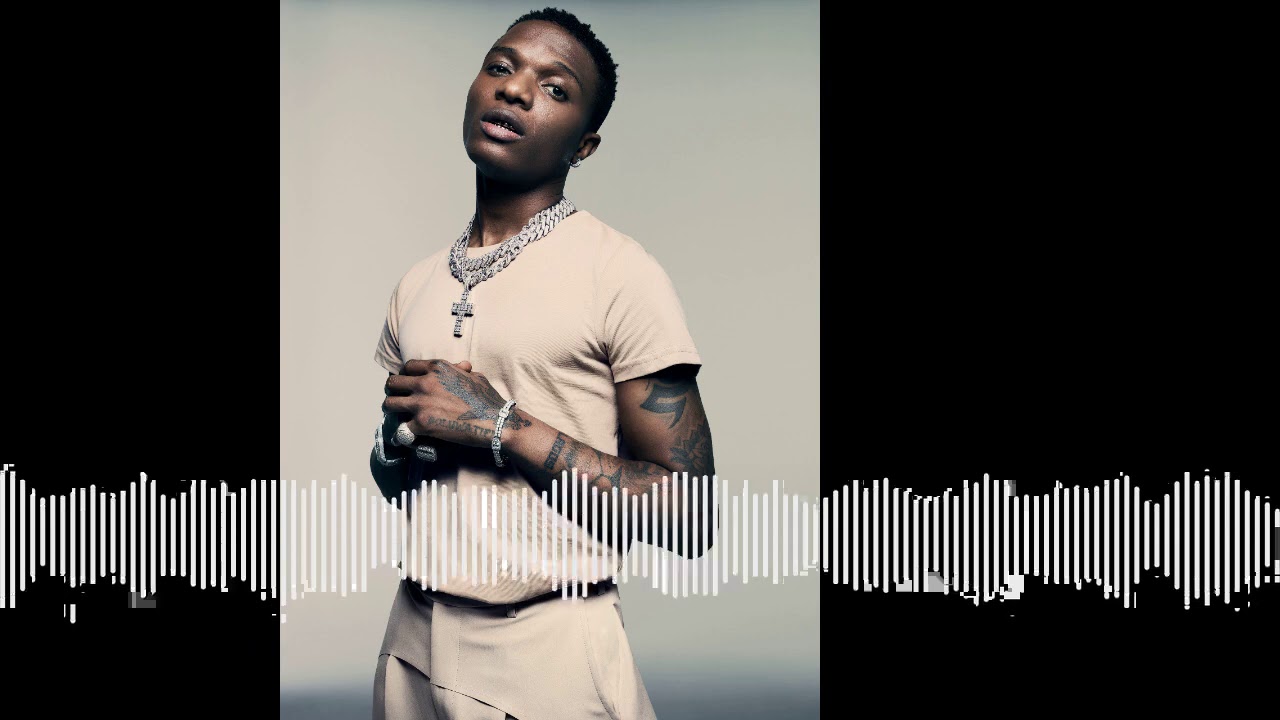 Listen to Osi and Wizkid chat about his new album “Made In Lagos” and the #EndSARS protests for which he had to move the album release to support the movement, on The Beat99.9 FM.

“As human beings we’re all trying to grow and evolve; so as an artist, it is very important for me to show the growth and just you know, the level of good music that we can make. This is just a tip of the iceberg man, there’s so much more”, the singer says.

The post Wizkid & Osi Talk “Made In Lagos” & the #EndSARS Movement appeared first on BellaNaija – Showcasing Africa to the world. Read today!.