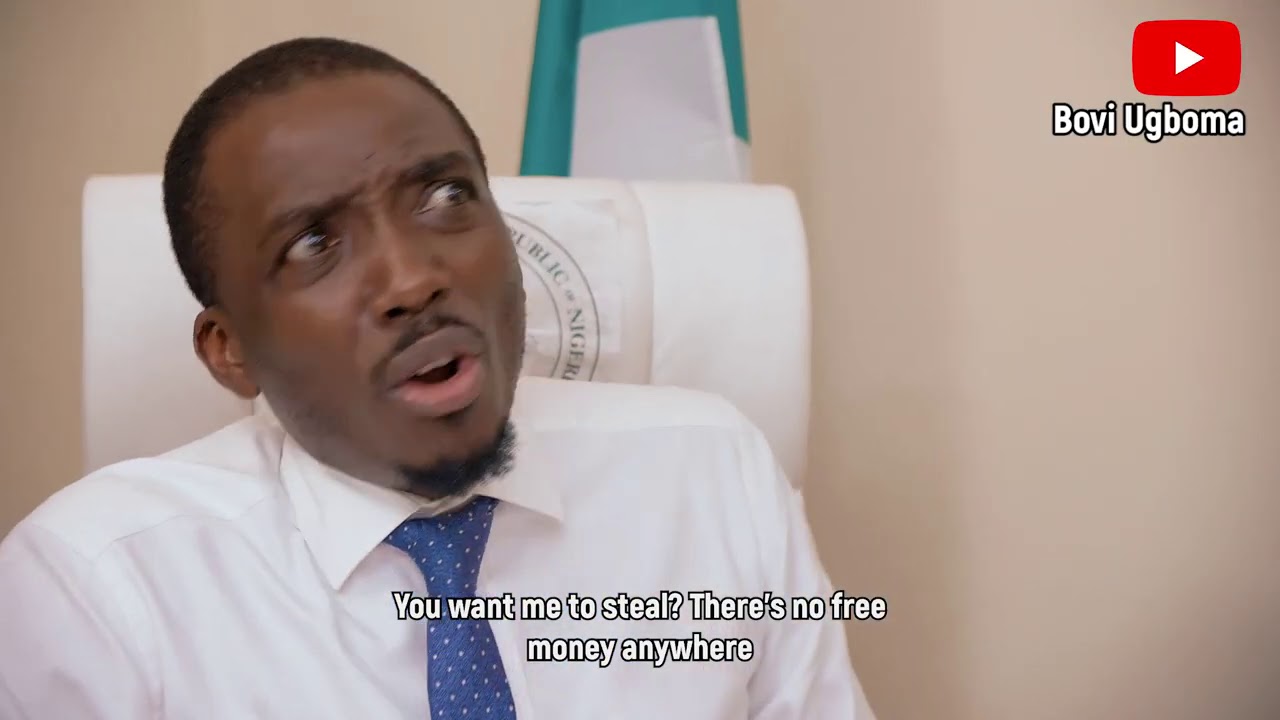 On this episode of Bovi‘s comedy series “Banana Republic“, everybody wants a their share of palliatives from the President of the Federal Republic of Nigeria.