The First Teaser for Funke Akindele-Bello’s “Omo Ghetto (The Saga)” is Here! 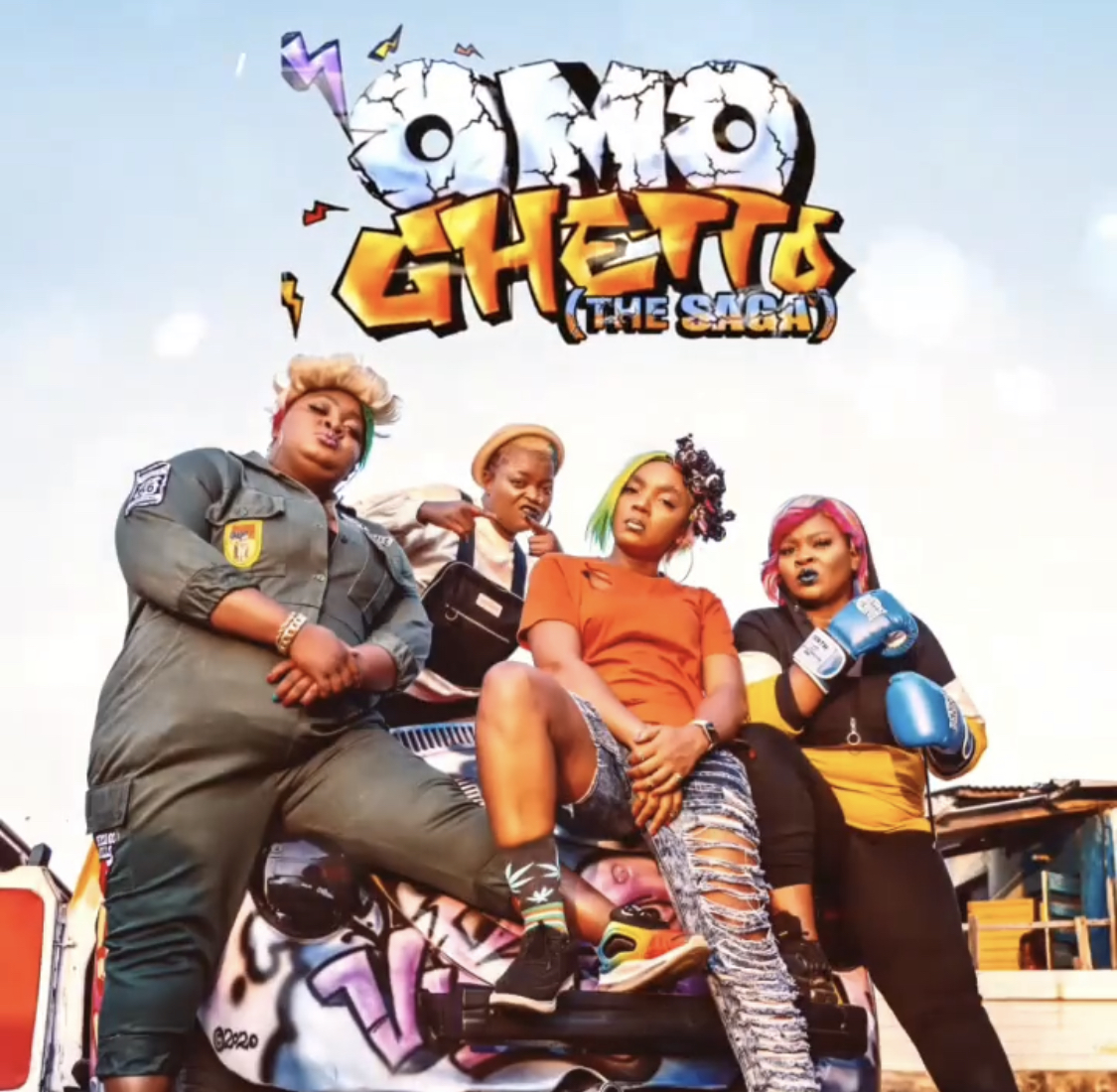 Prepare yourselves! The first teaser for Funke Akindele-Bello‘s “Omo Ghetto (The Saga)” has arrived and it’s just as awesome as we imagined.

The upcoming film same as the prequel is a story that follows Lefty and her friends, Nikky, Busty and Chummy Choko in Askamaya Ghetto. You can take Lefty out of the ghetto but can you take the ghetto out of her?

The dramatic teaser is enthralling, giving glimpses of what’s to come and the drama that will unfold. Not only is there diversity in front of the camera, but behind the scenes too.

The post The First Teaser for Funke Akindele-Bello’s “Omo Ghetto (The Saga)” is Here! appeared first on BellaNaija – Showcasing Africa to the world. Read today!.