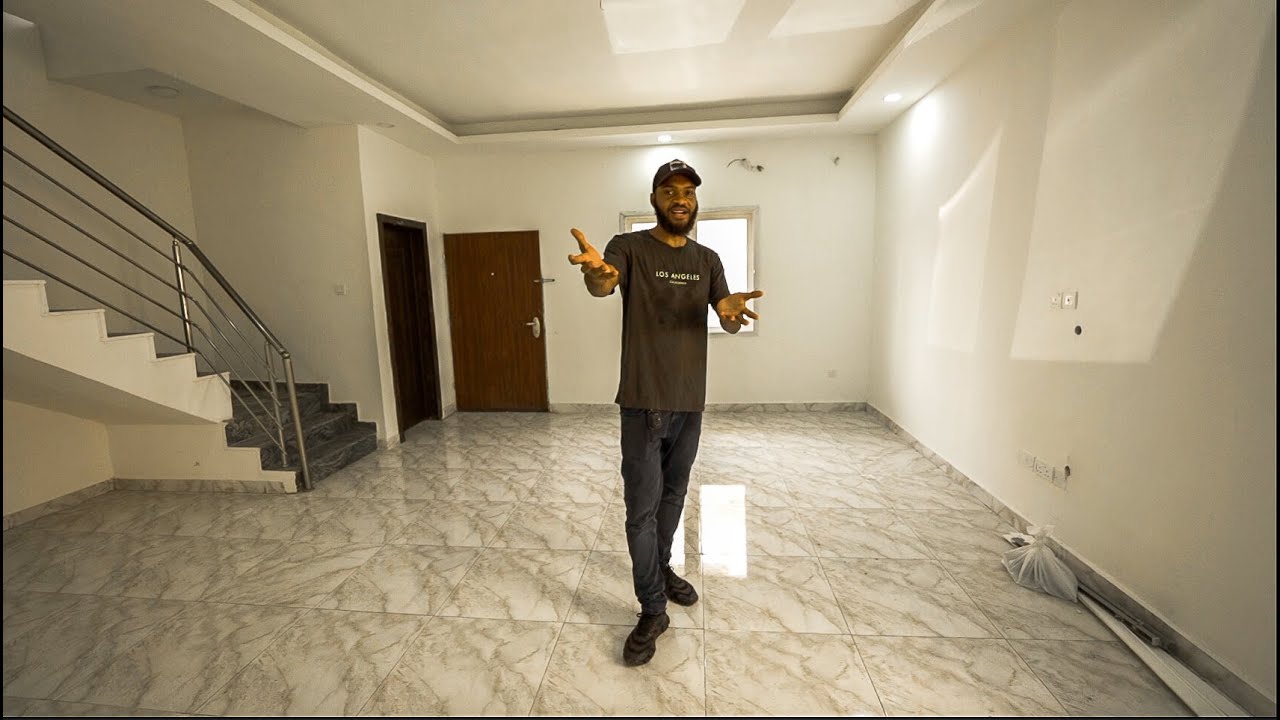 Lagos based filmmaker and photographer Tayo Aina has moved into a new home. In this vlog, he’s taking us through an empty tour of his 4 bedroom apartment in Lagos and will be sharing each stage as he builds and furnishes it with you.

He also shares some ideas on what it feels like living in Lagos.