It’s a Wrap! Kemi Adetiba Celebrates the End of Shooting “King of Boys 2” 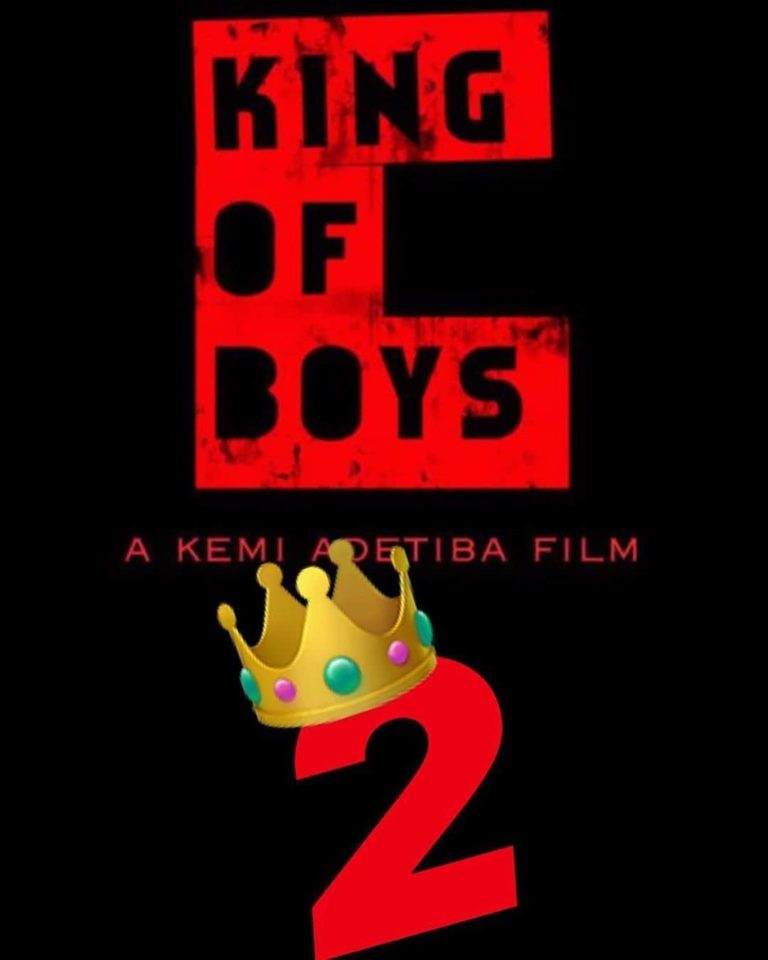 Two years after King Of Boys hit our screens for the first time, the effect of the thriller still lingers. And with wild anticipation for the sequel, KOB Army is one step closer to seeing the magic unfold again!

Director extraordinaire, Kemi Adetiba announced on her Twitter and Instagram page, that shooting has finally wrapped up. Now fans can rest assured that King Of Boys II, is closer than ever. The question is, are you ready??

See what Kemi had to say:

The post It’s a Wrap! Kemi Adetiba Celebrates the End of Shooting “King of Boys 2” appeared first on BellaNaija – Showcasing Africa to the world. Read today!.