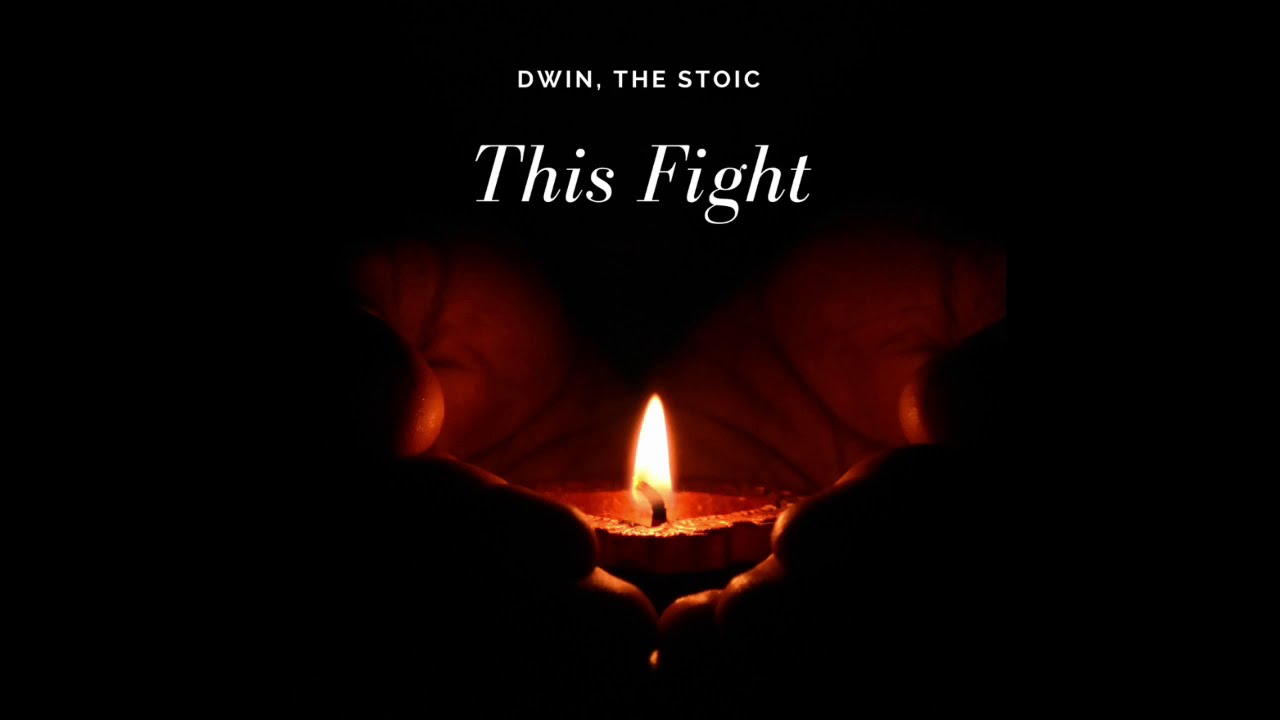 Dwin, The Stock has dedicated a new song with a lyric video titled ”This Fight” to the lives lost during the #EndSARS protests in Nigeria, and all the people fighting for justice across the world.

“We’ve lost way too much to go back now”
Two weeks ago today the Nigerian army murdered peaceful #EndSARS protesters. “This Fight” is for them and all the lives lost in this struggle.
Available on SoundCloud, Audiomack and YouTube for now. Other stores in a bit.

“This Fight” was produced by Rhaffy.

The post New Music: Dwin, The Stoic – This Fight appeared first on BellaNaija – Showcasing Africa to the world. Read today!.