Go Behind The Scenes of Cuppy’s “Original Copy” Cover Shoot 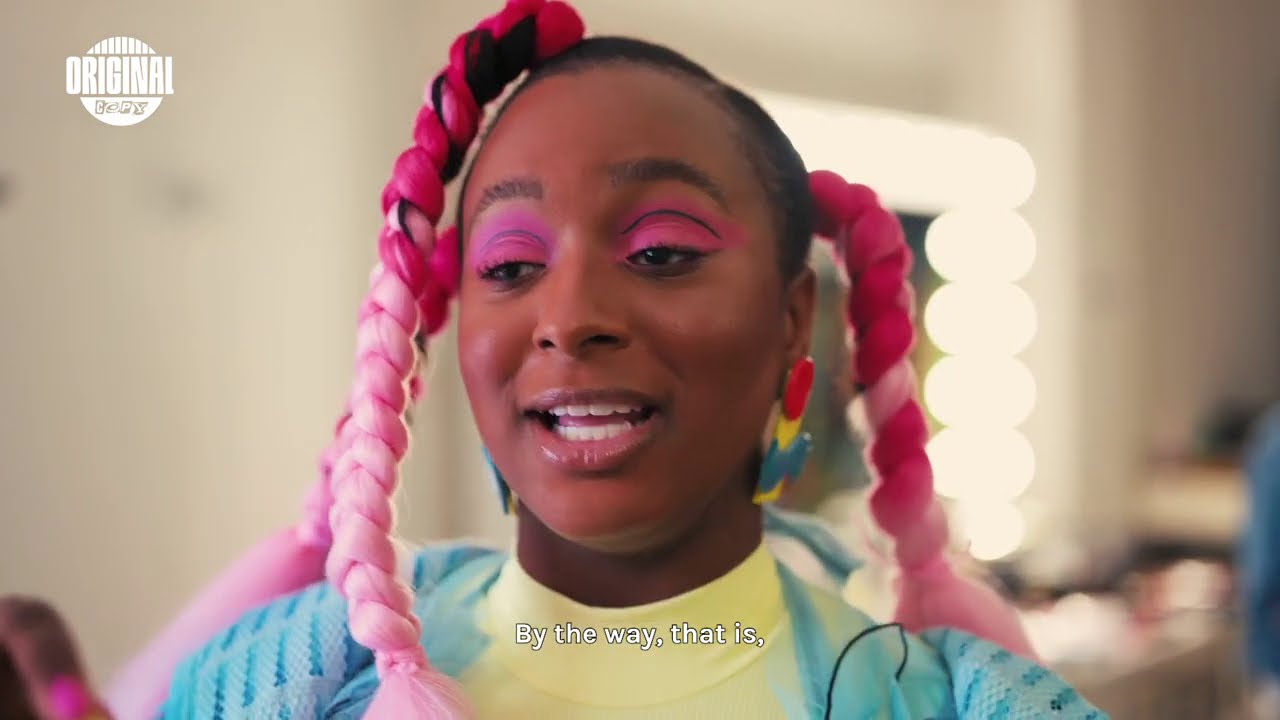 If you loved the cover shoot for Cuppy‘s debut album “Original Copy“, you’ll love the behind the scenes even more.

Enjoy the glam up behind every detail of “Original Copy” cover shoot as Cuppy explains the idea behind the project. 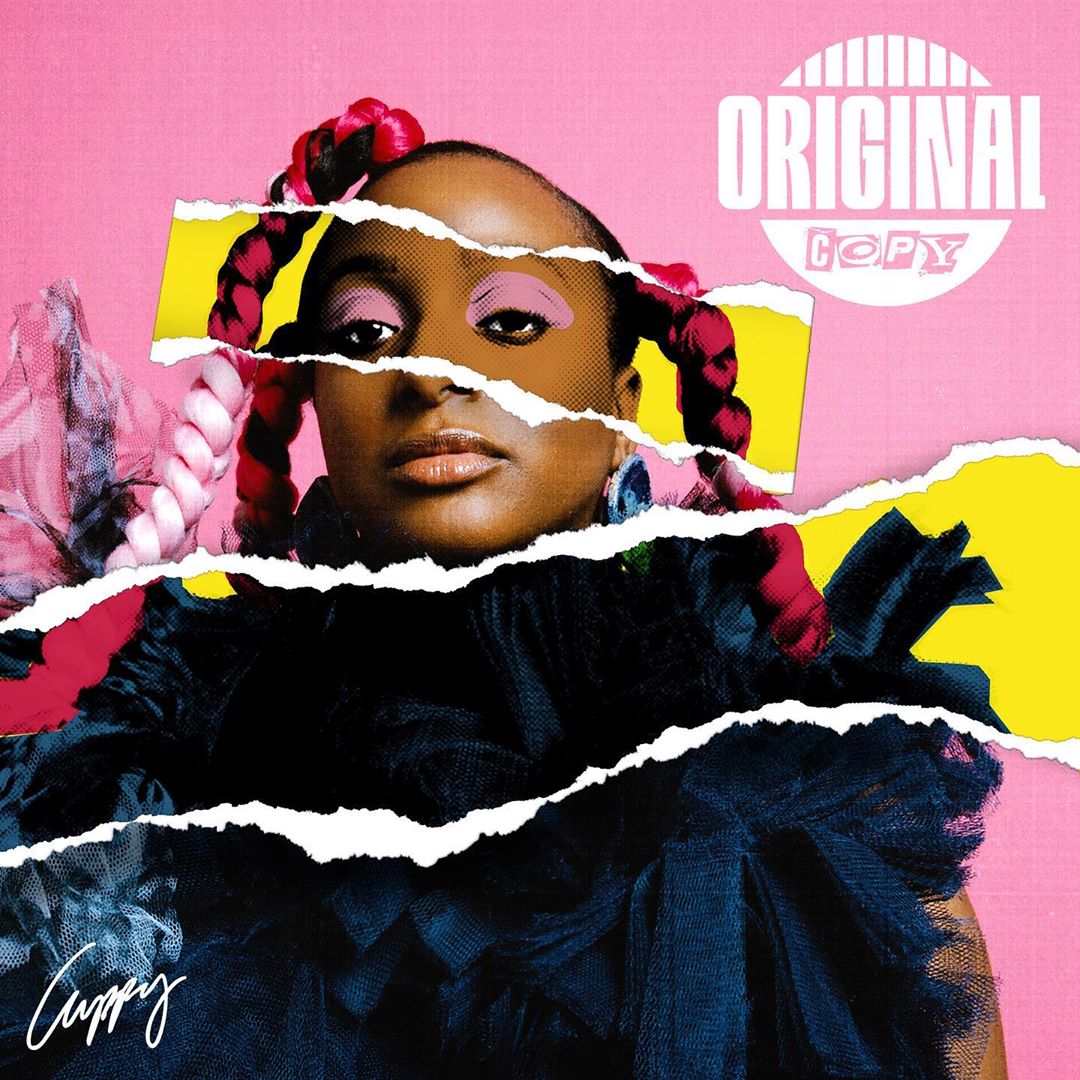 So when I came up with creating my own project, my debut project, I looked at my position in my industry and I’m quite the contradiction, you know. I grew up in an environment that was telling me to do everything but music. I grew up in an environment where, you know, it was highly male dominated and in my country where I’m from, a lot of women don’t have voices and they don’t get to express themselves. I feel like I’m not only a voice for myself as Cuppy, but a voice for many many Nigerian women out there. So it’s my job, my responsibility to always push the envelop

The post Go Behind The Scenes of Cuppy’s “Original Copy” Cover Shoot appeared first on BellaNaija – Showcasing Africa to the world. Read today!.