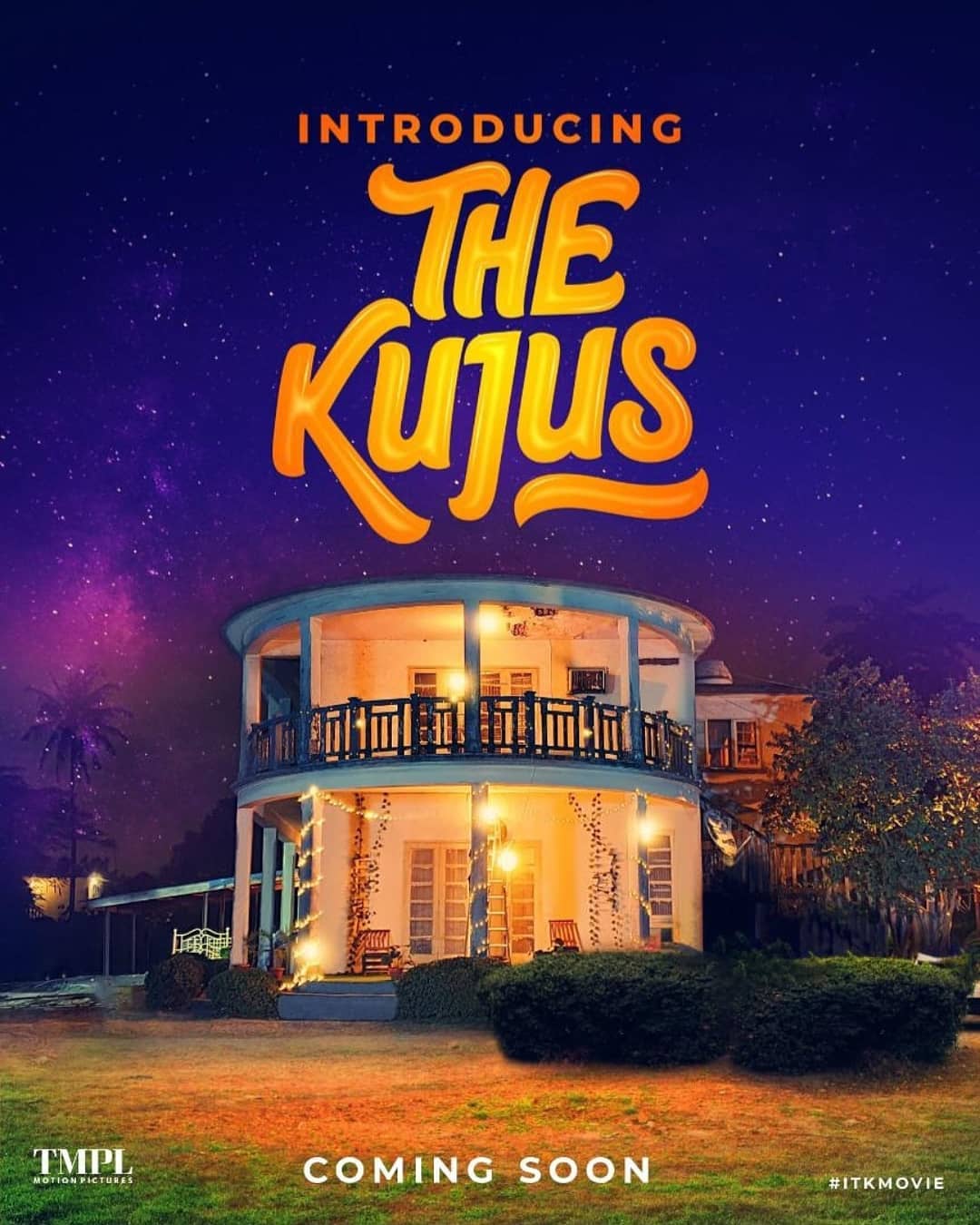 Like every big Nigerian family, the Kujus are a family of characters and when they gather, comedy & drama are the end result.

The post Here’s the Teaser for Upcoming Family Comedy-Drama “Introducing The Kujus” appeared first on BellaNaija – Showcasing Africa to the world. Read today!.