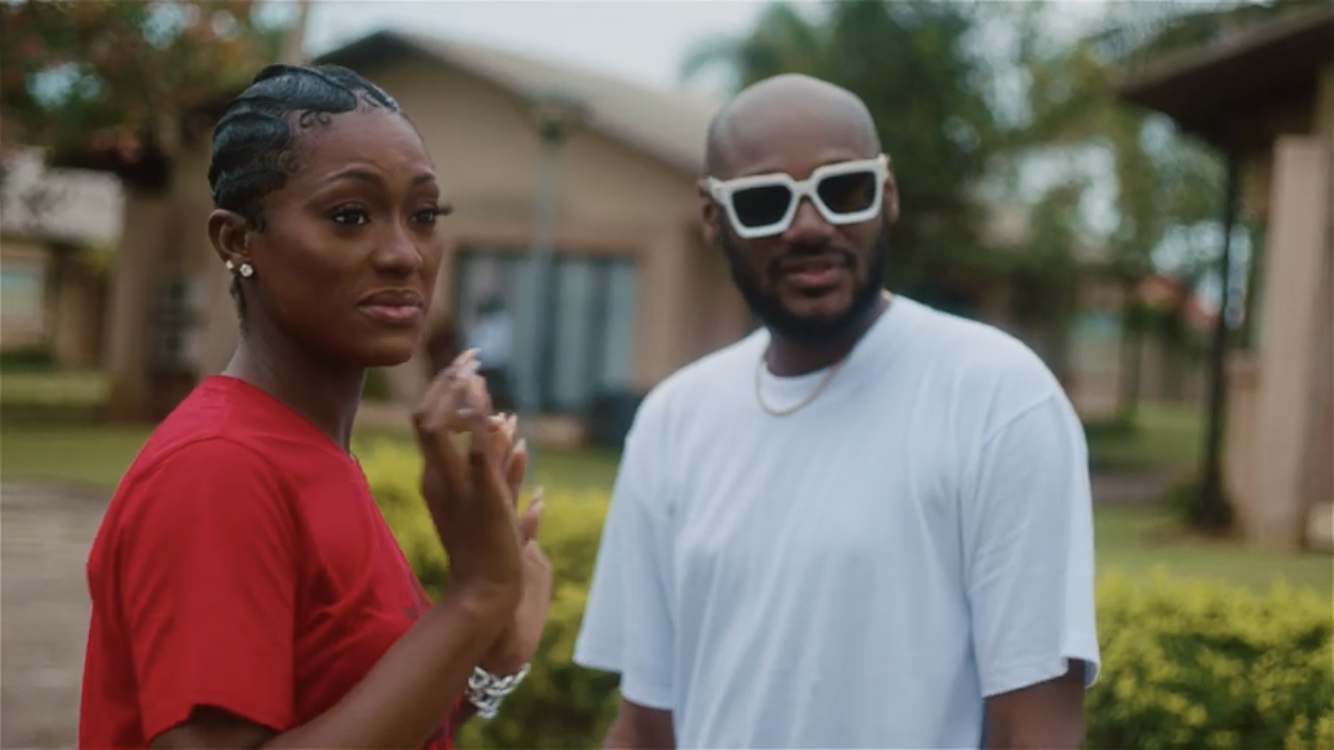 Here’s the video for 2Baba‘s “Target You” featuring Syemca, “an instant fan favorite” taken from the music star’s seventh studio album “Warriors” which was released in March.

The video was shot by Unlimited LA.