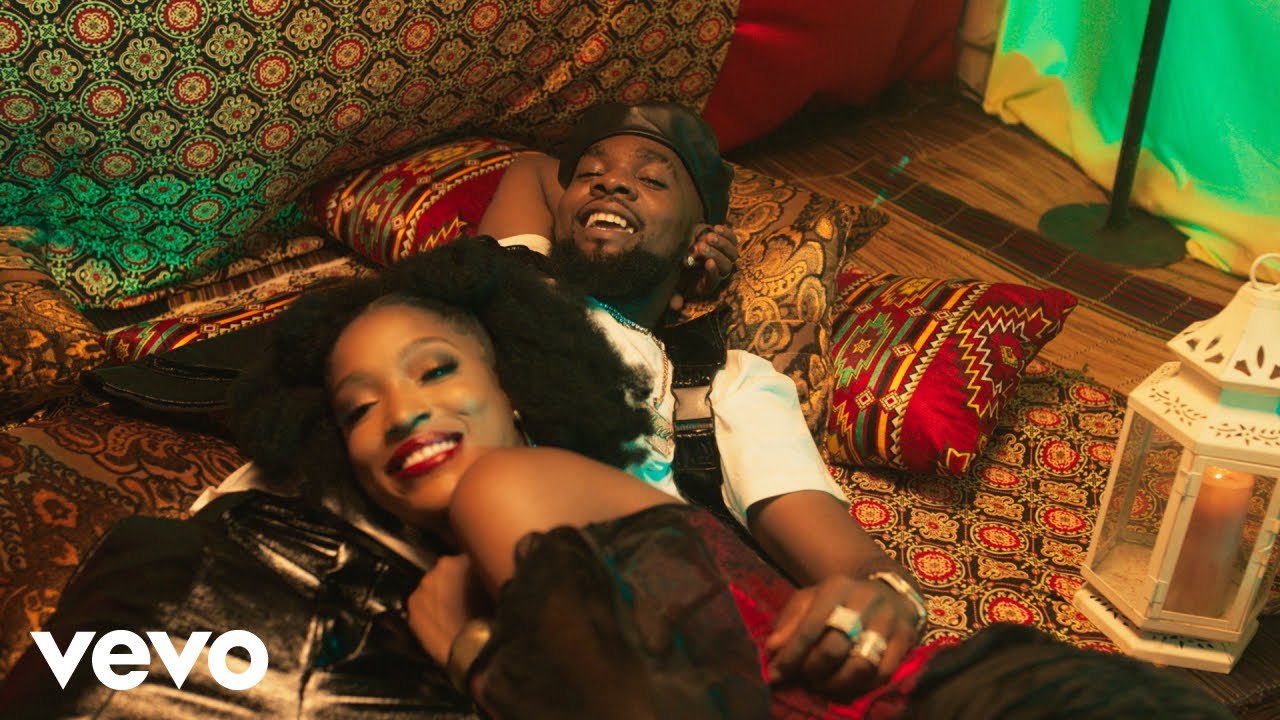 Dancehall heavyweight Patoranking has put out the video for his song “Yo Body“, taken off his most recent album “Three” which housed his smashing hit single “Abule“.