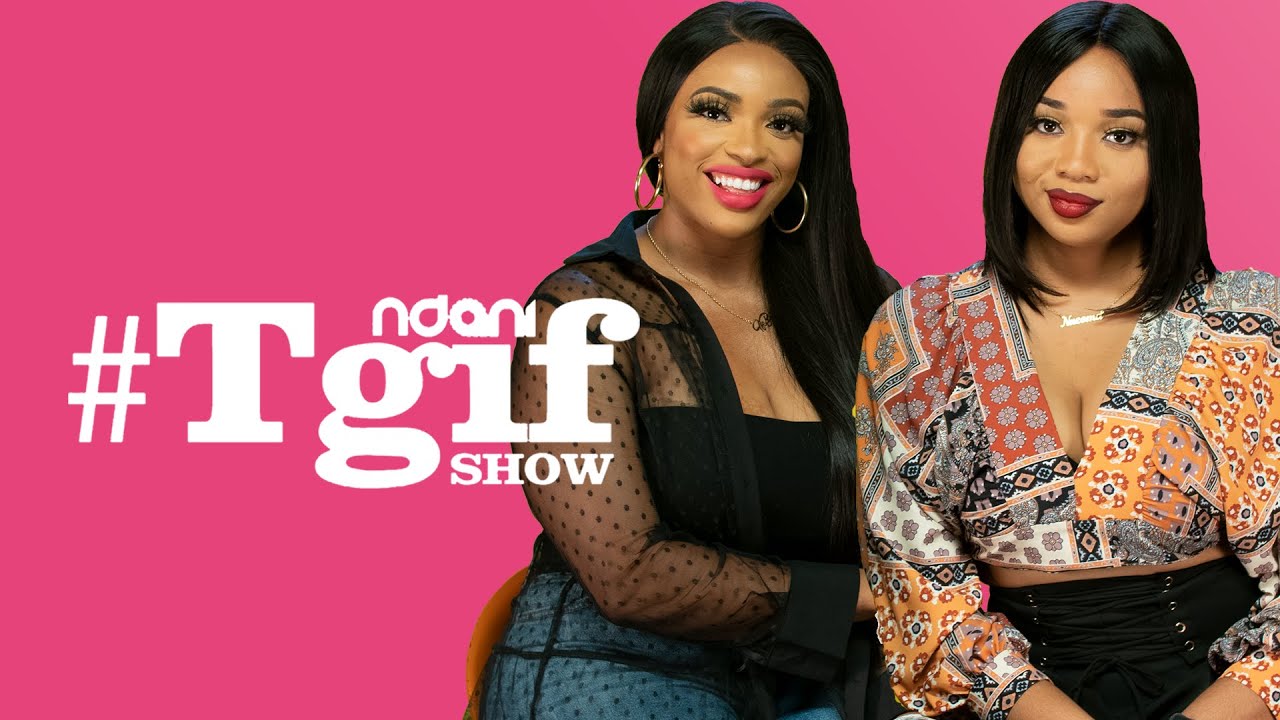 Join entrepreneur and makeup artiste Ifeoluwa also known as Ife Bob and content creator, Nneoma as they take on the TGIF crew on this hilarious episode of the Ndani TGIF Show.