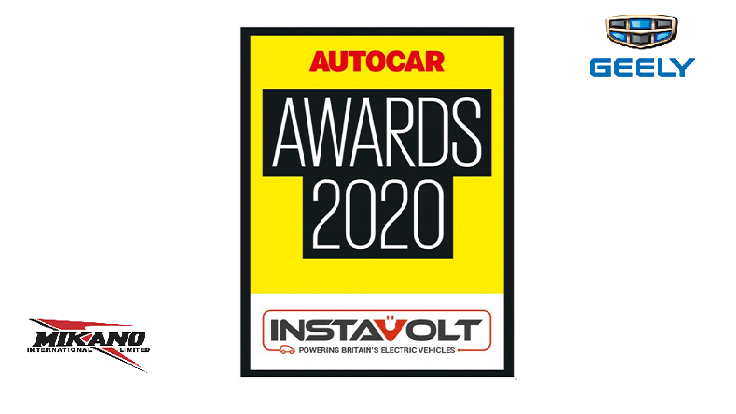 As Exclusive Partner of Geely Automotive in Nigeria, Mikano International Limited is proud to congratulate Geely Holdings Group on the recent awards and Trophies added to their accolades.

Geely Holding Group Executives and subsidiary Brands have won accolades at the 2020 Autocar Awards held in London, UK; where automotive industry achievements from the past 12 months and outstanding career contributions are recognized. 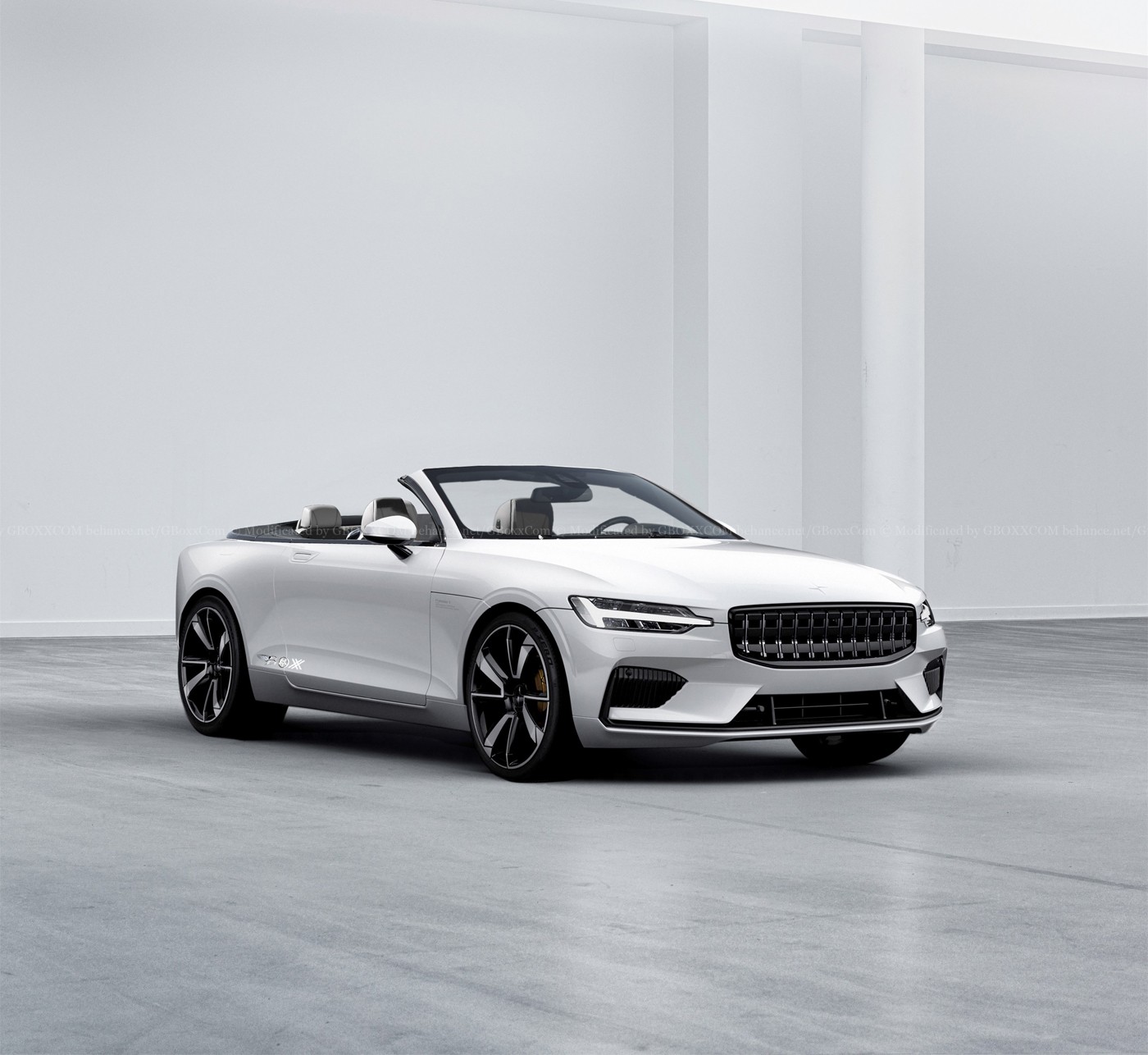 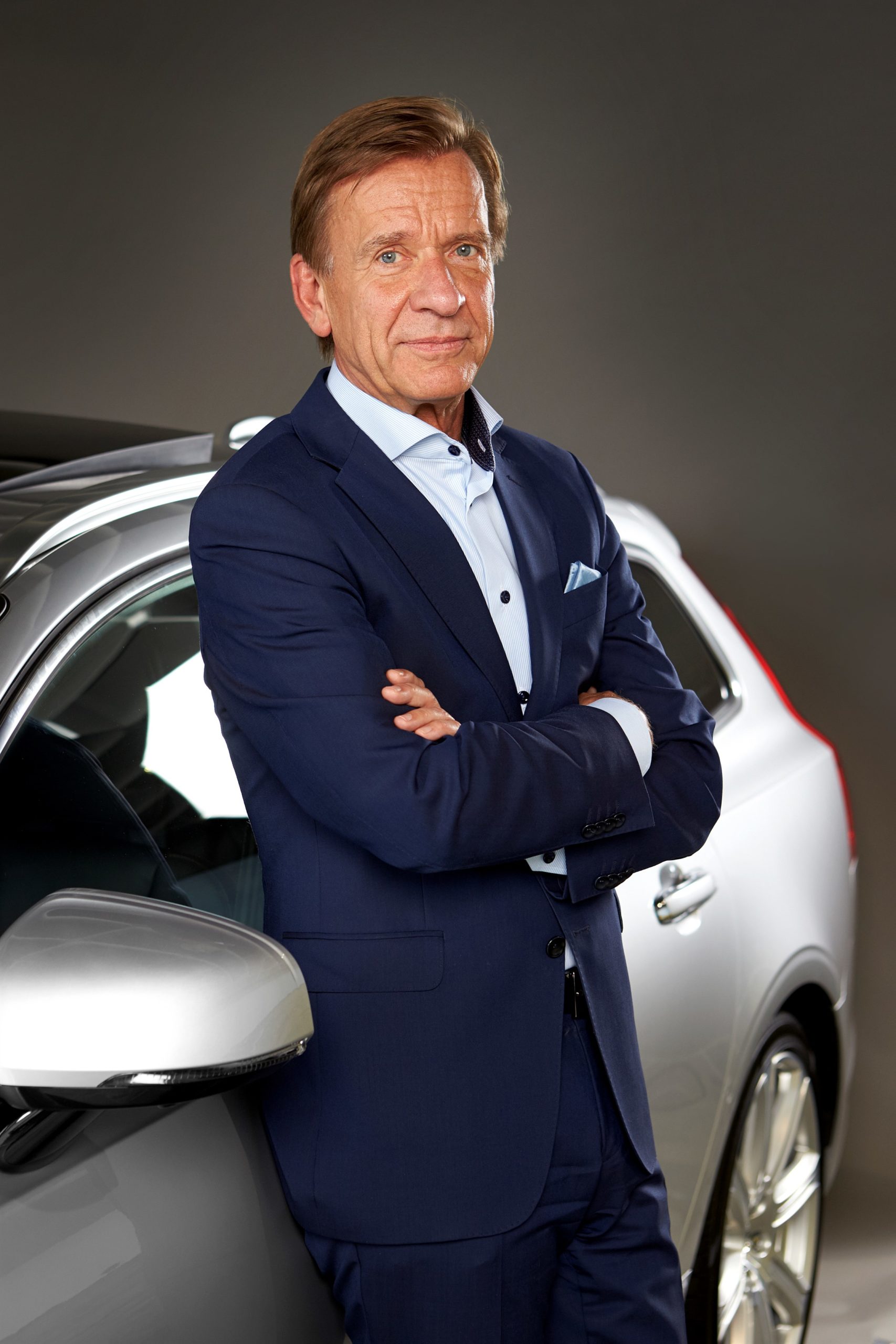 Peter Horbury’s well-deserved Lifetime Award reflects more than fifty years of dedication to design at leading automotive brands, where he helped develop some of the industry’s iconic cars. During his tenure at Volvo Cars in the 1990s, Peter was credited with introducing a new sleek design – an approach he extended after the Swedish company was acquired by Geely Holding in 2010. At Geely Holding, Peter oversaw the growth of Geely Auto’s global design function which has now grown to five studios in Europe, America, China, and South East Asia with more than 1000 members of staff. With a newly confident, Chinese inspired but internationally focused design language, Geely Auto has seen its sales triple over the last eight years. The Lynk & Co brand, a premium brand positioned between Geely Auto and Volvo Cars was also developed by Peter Horbury’s team in Sweden alongside Geely’s engineering unit, CEVT, and unveiled for the first time in late 2016 before going on sale in China in 2017, where the brand has sold over 300,000 units to date.

Hakan Samuelson was awarded the Issigonis Trophy for the major impact that he has had on Volvo Cars over the past eight years is also very deserving. Hakan Samuelson has overseen major growth at Volvo Cars during his tenure as CEO with growing global sales, an expanded manufacturing footprint in China and the US, and fully committing to electrifying the Volvo range. 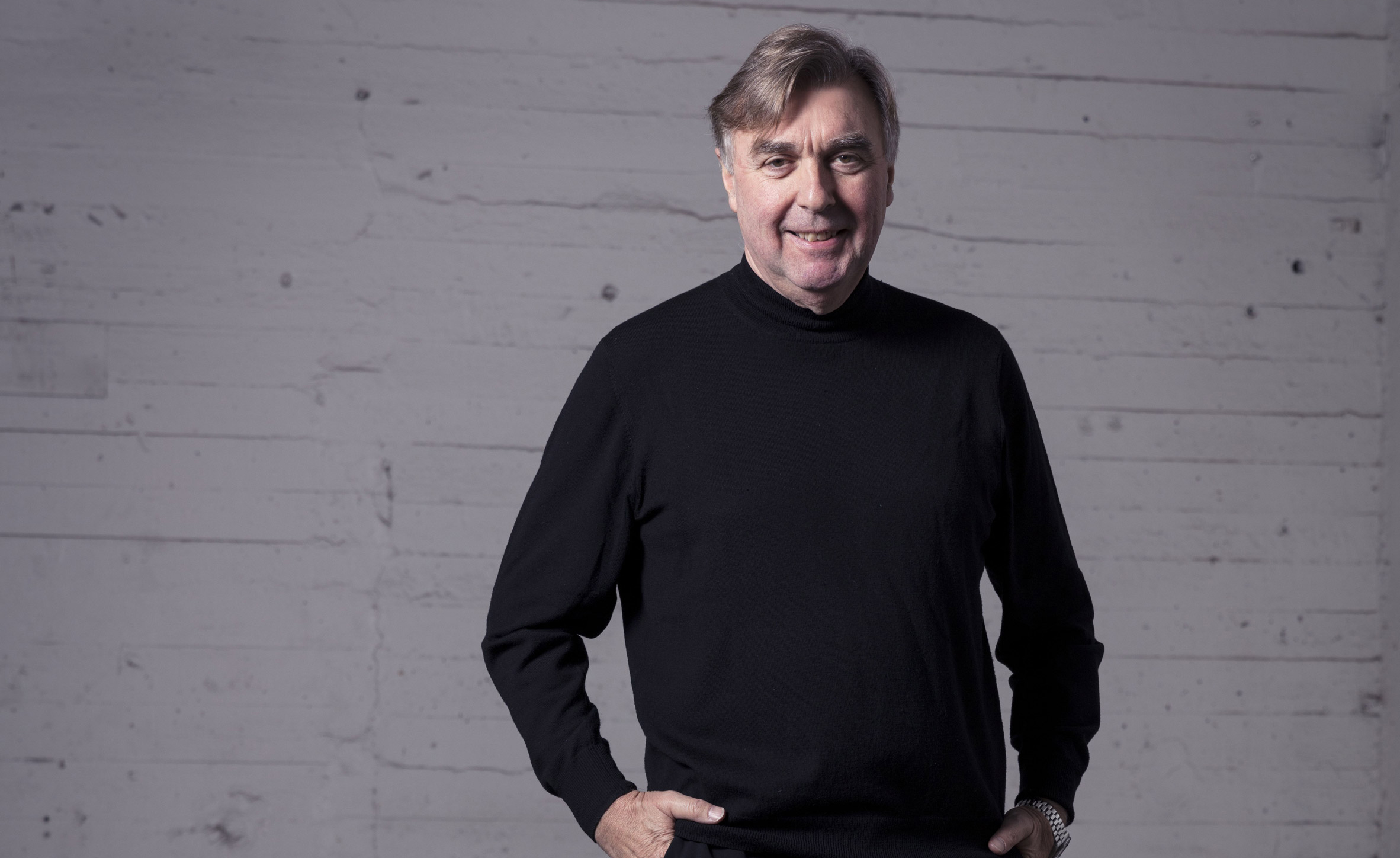 Geely Holding’s electric performance brand, Polestar, was recognized by Autocar Awards as a game-changer in 2020. The judges said the brand was redefining perceptions of a modern Grand Tourer vehicles with the introduction of the Polestar 1, which utilizes a cutting-edge drivetrain, driver-focused dynamics, and concept car looks. The Polestar 1 uses Geely Holding’s most advanced drivetrain to date that utilizes a 2.0 turbocharged and supercharged engine that is mated to an electric powertrain that offers up to 124km of electric range and can produce a combined 609BHP and 1OOONm (7381b – ft) of torque.

The Autocar awards for Geely Holding leaders and for Polestar follow accolades for the company’s achievements in recent years, contributing to the Group’s growing market presence and sales volumes.

Geely Holding Chairman Li Shufu is quoted to say: ”The recognition that we have received from Autocar are the results of more than two decades of continuous internationalization at Geely Holding where we have focused on developing our internal talent and bringing the best products and services to the consumers.”