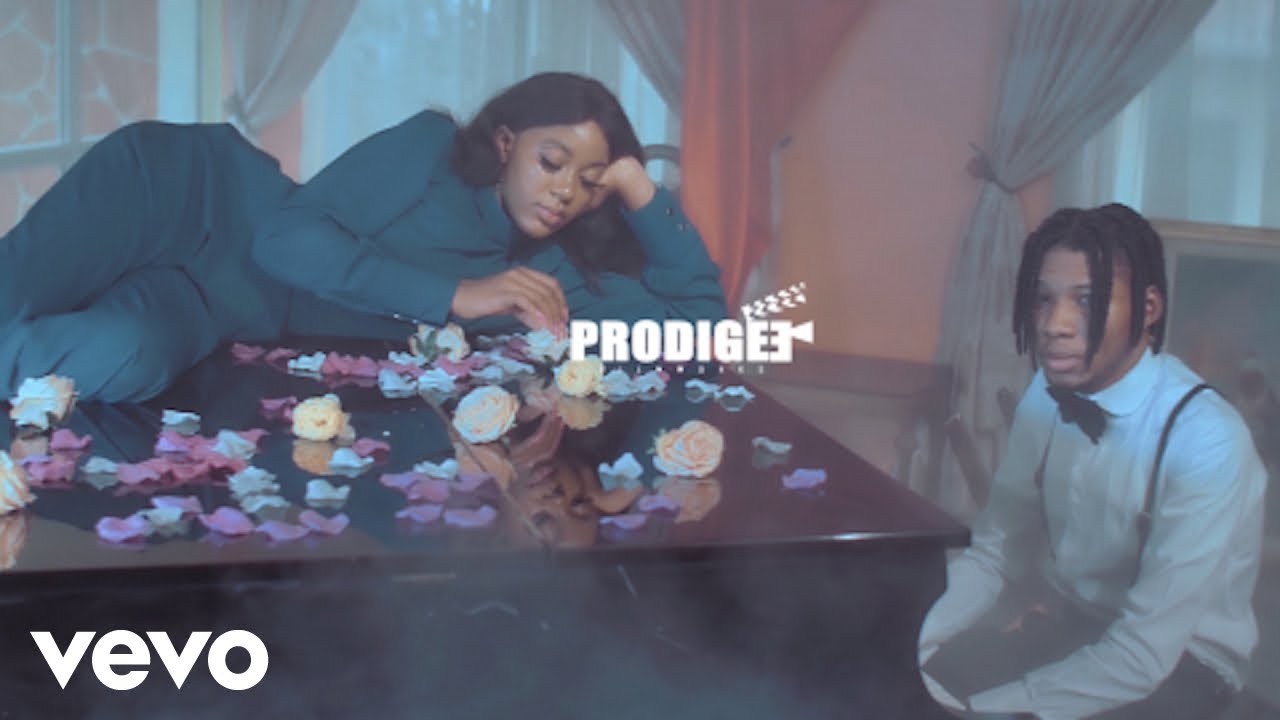 Singer and songwriter Sky D has served the official video of his song “Let Me Be“, a record off his newly released debut project “From Insults To Results (FITR)”.

The video was shot and directed by Prodigee Films.

Listen to “Let Me Be” below:

Watch the video below.

The post New Video: Sky D – Let Me Be appeared first on BellaNaija – Showcasing Africa to the world. Read today!.