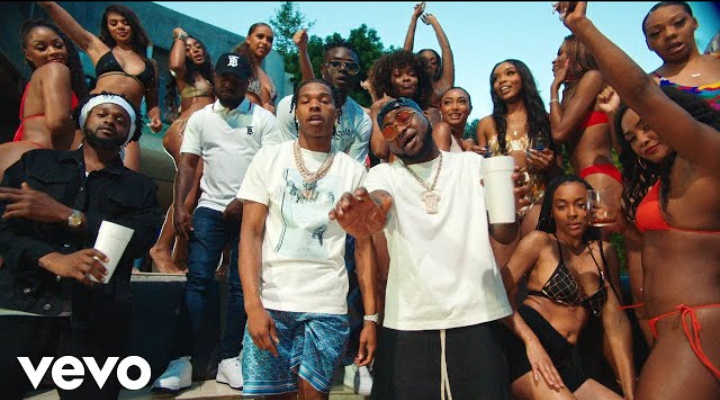 Davido isn’t slowing down anytime soon as he drops the second single titled “So Crazy” off his highly anticipated album, “A Better Time“.

On this one, he features American superstar,  Lil Baby, and as expected, it’s a party rocker.