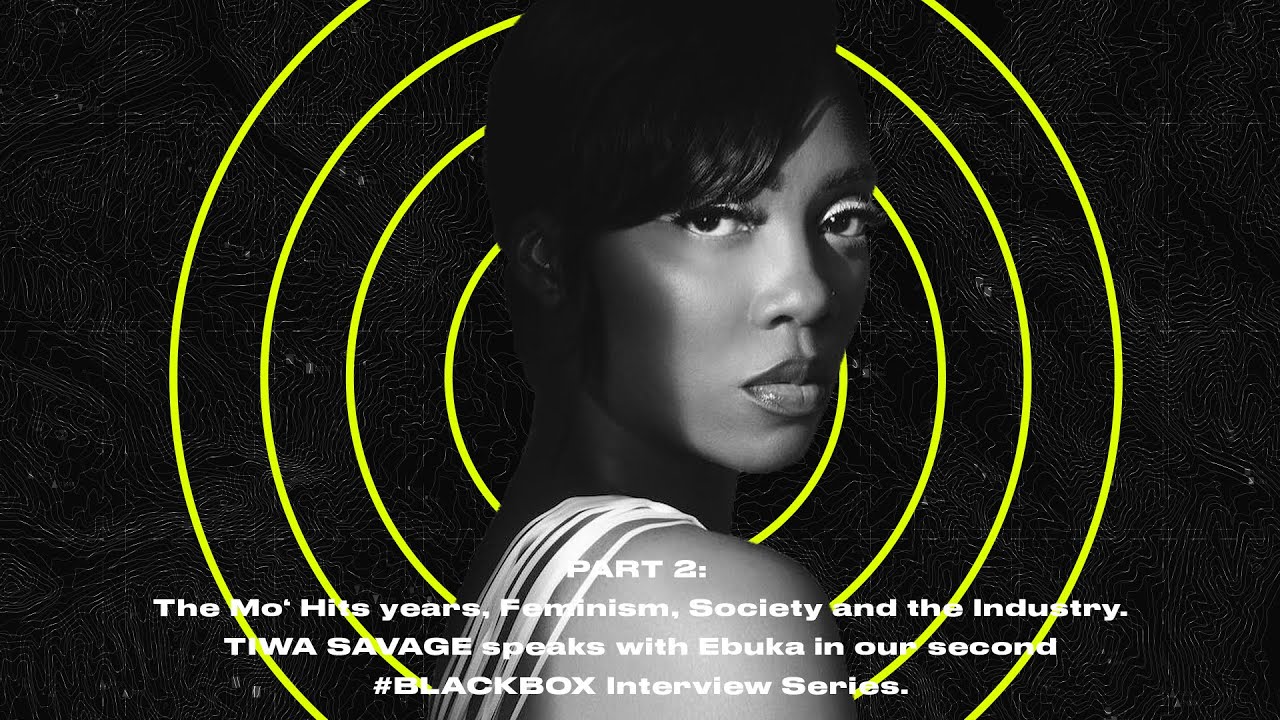 Part two of Tiwa Savage‘s “BlackBox” interview with Ebuka Obi-Uchendu, sees her chronicling her move back to Nigeria, her rise to the top of a male-dominated industry, rivalries and her thoughts on the big bad F (Feminism).

Nearly a decade ago, Tiwa Savage’s sultry sounds graced our ears and changed the face of pop music in Nigeria. Since then, her sonic exploits have shot her up to superstardom heights and earned her numerous accolades.

Finding love, raising a child and churning out good music while she’s at it too, the Number 1 African Bad Girl has done it all — and she’s far from ready to stick a fork in it.

For the second episode of our BlackBox Interview series, Tiwa bares it all.