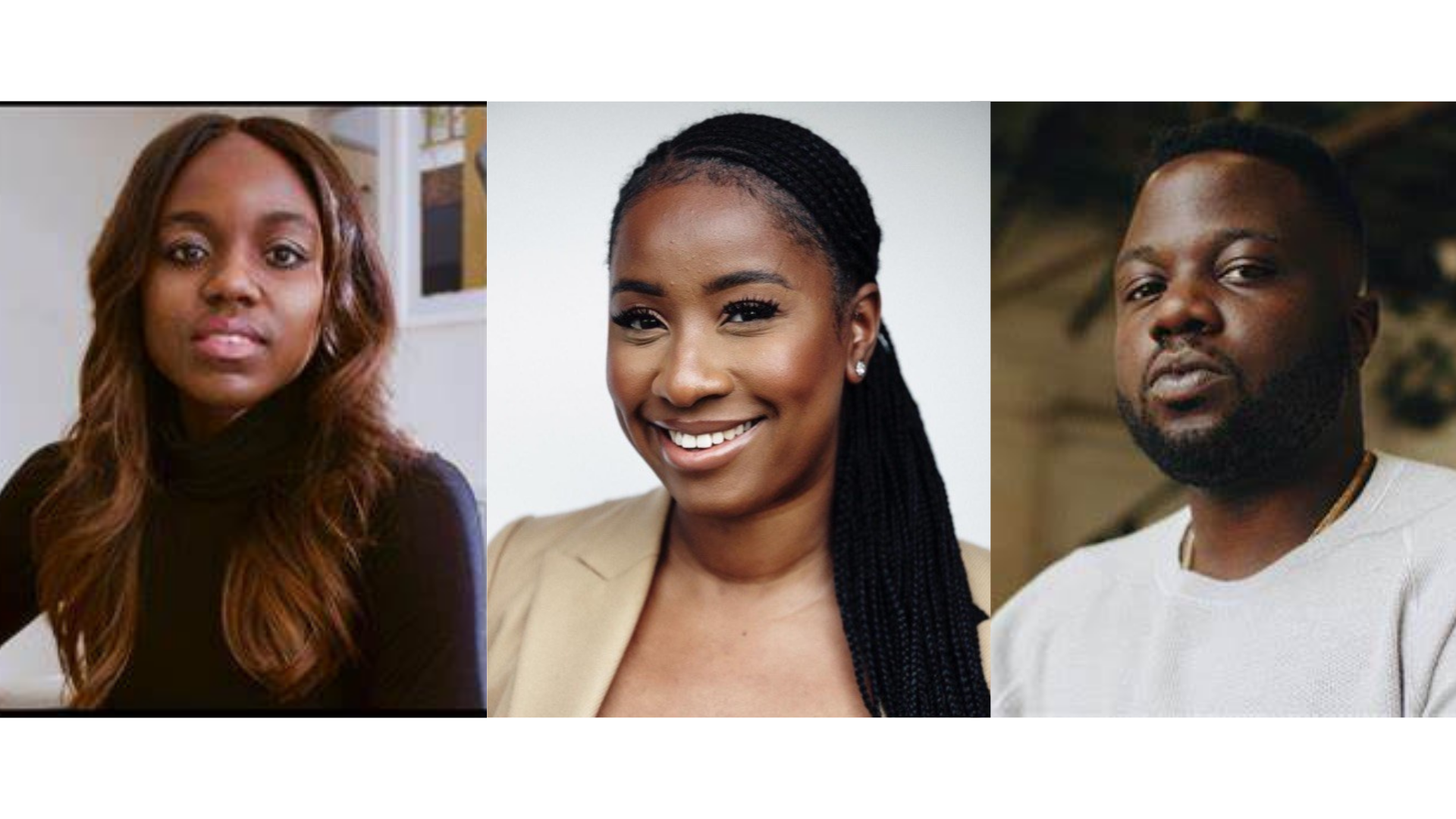 This year, “executives from all corners of the music business share their biggest successes from the past year — and how they’re responding to the unique challenges 2020 has brought.”

Some of the labels, entrepreneurs, and brands behind the Nigerian music industry have been featured on the 2020 Billboard 40 Under 40 list. 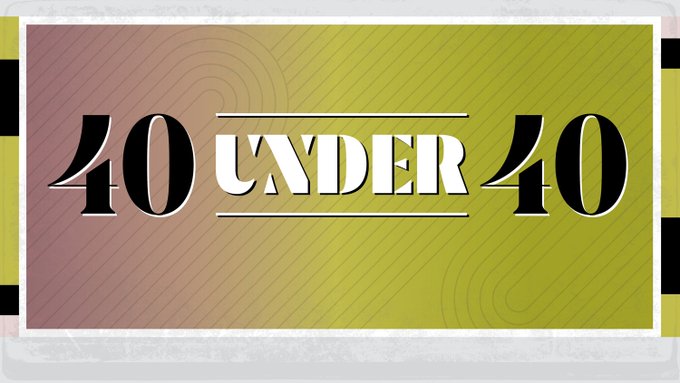 The list includes senior VP, international strategy and operations, Warner Music Group Temi Adeniji who wants to “attend all the [tennis] grand slams. Only two more to go: the French Open and Australian Open,” before she turns 40.

Also on the list is Platoon’s services and Africa lead, Linda Ayoola who was “a corporate banker. Crunching numbers and working on accounts — similar to what I do today, but way less fun,” ten years ago.