She Has Done it All! Watch the Final Part of Tiwa Savage’s “Black Box Interview” 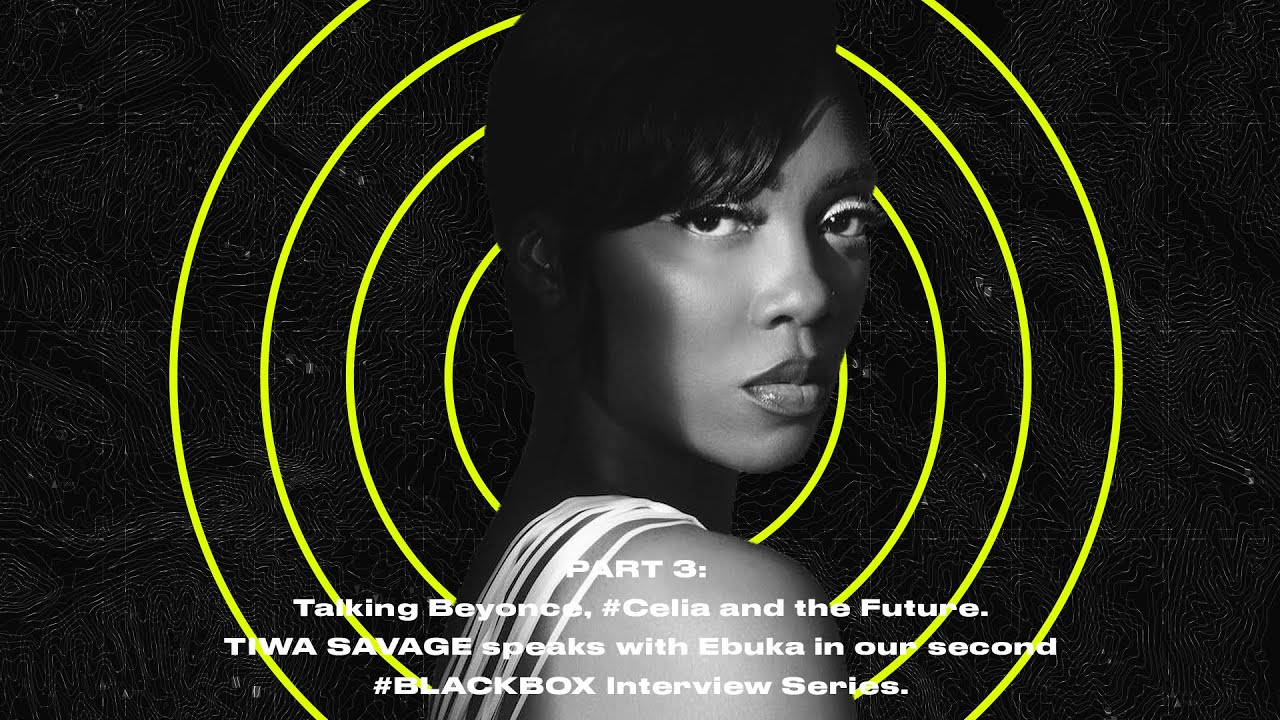 In the third and final part of Tiwa Savage‘s “Black Box Interview“, she talks about her sonic exploits, dealing with being policed for her sexiness, relationship rumours and family.

Nearly a decade ago, Tiwa Savage’s sultry sounds graced our ears and changed the face of pop music in Nigeria. Since then, her sonic exploits have shot her up to superstardom heights and earned her numerous accolades.

Finding love, raising a child and churning out good music while she’s at it too, the Number 1 African Bad Girl has done it all — and she’s far from ready to stick a fork in it.

The post She Has Done it All! Watch the Final Part of Tiwa Savage’s “Black Box Interview” appeared first on BellaNaija – Showcasing Africa to the world. Read today!.