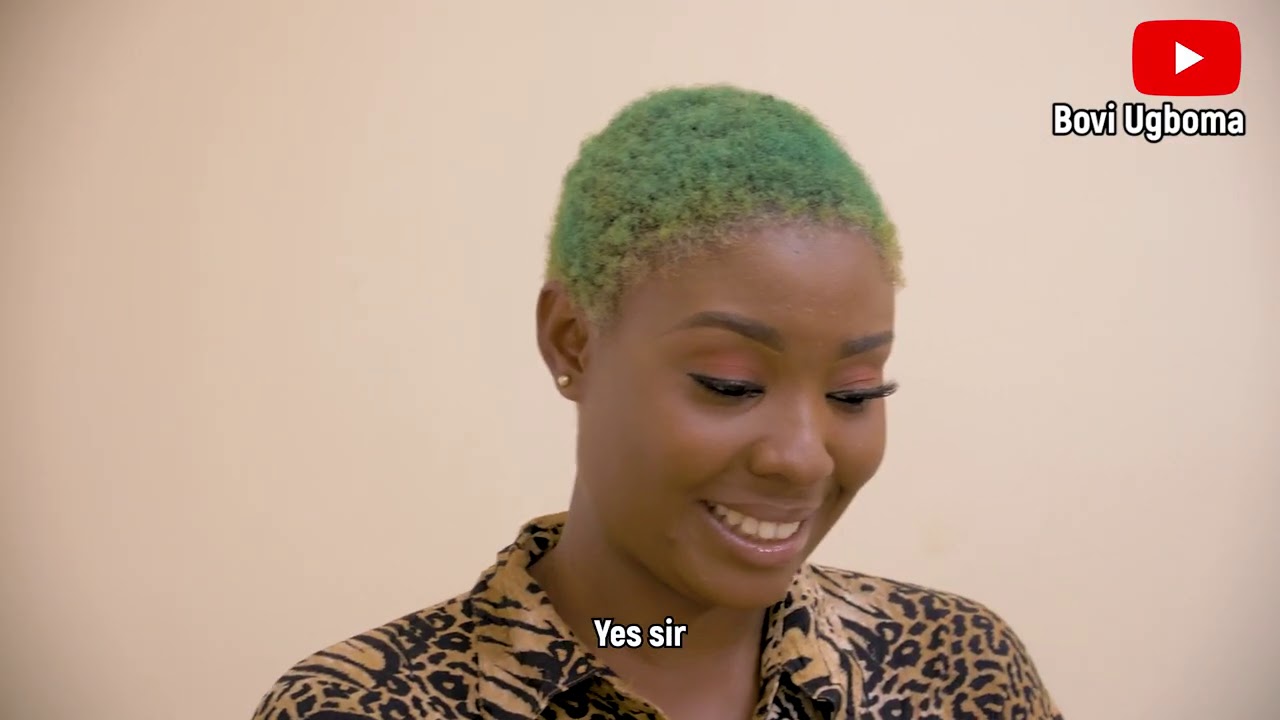 President Frank Whyte is threatening to attack Russia, find out how that works out for him.