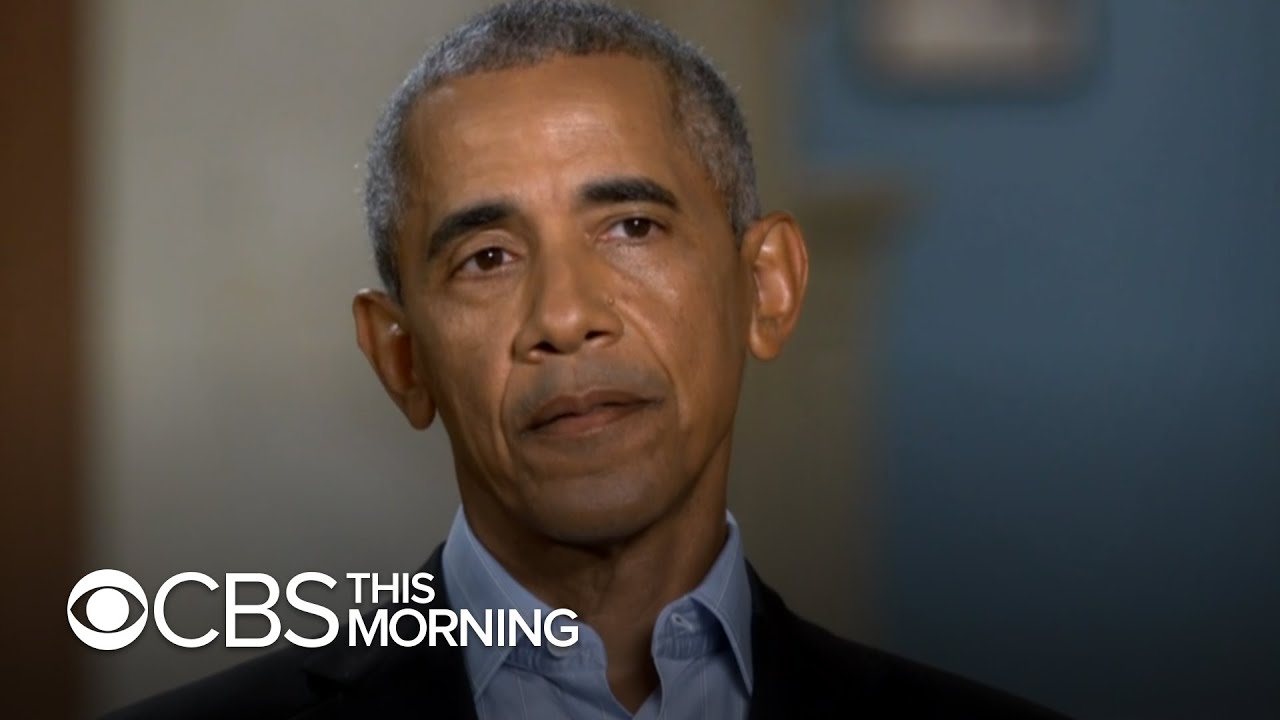 For the first time since the election of Joe Biden as the 46th US President, former President Barack Obama sits in an interview with Gayle King, co-host of “CBS This Morning“.

Discussing the first volume of his memoirs to be released on the 17th of November, “A Promised Land” which chronicles his life as a child and political journey, Obama shares his experience in the White House, the impact of his political career on his family, and reasons he campaigned for his former VP, Joe Biden.

Speaking on the election results, Barack Obama said the results clearly show a disturbing division across the country.

What it says is that we are still deeply divided. The power of that alternative worldview that’s presented in the media that those voters consume — carries a lot of weight

Stating that the situation is of great concern to him, he said,

It’s very hard for our democracy to function if we are operating on just completely different sets of facts.

The post What the 2020 US Election Results mean to Barack Obama + An Insight into his Memoir “A Promised Land” appeared first on BellaNaija – Showcasing Africa to the world. Read today!.