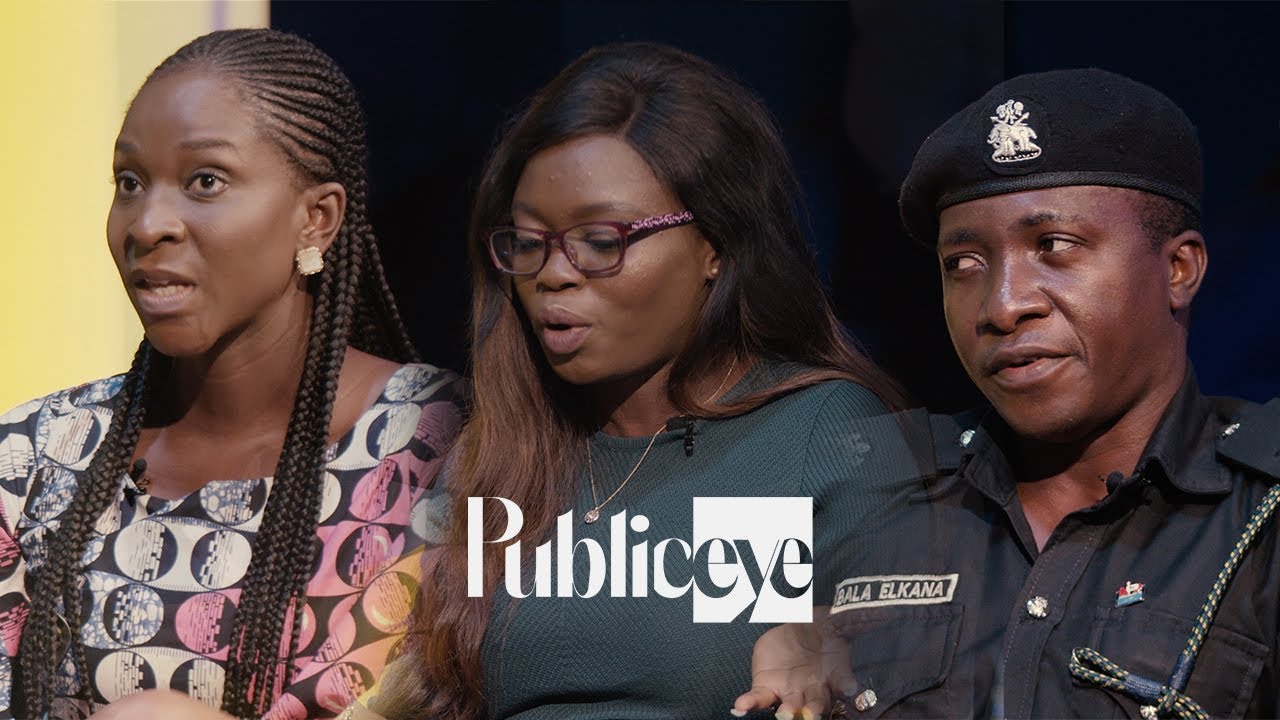 As cries for justice for rape victims echo across the country, Funmi discusses rape victim protocol, rape conviction rates, and the sexual harassment bill with rape survivor, NGOs, the Domestic and Sexual Violence Response Team, and a PRO from the Lagos Police Force.