Three Steps to Building Your Own City, According to Akon 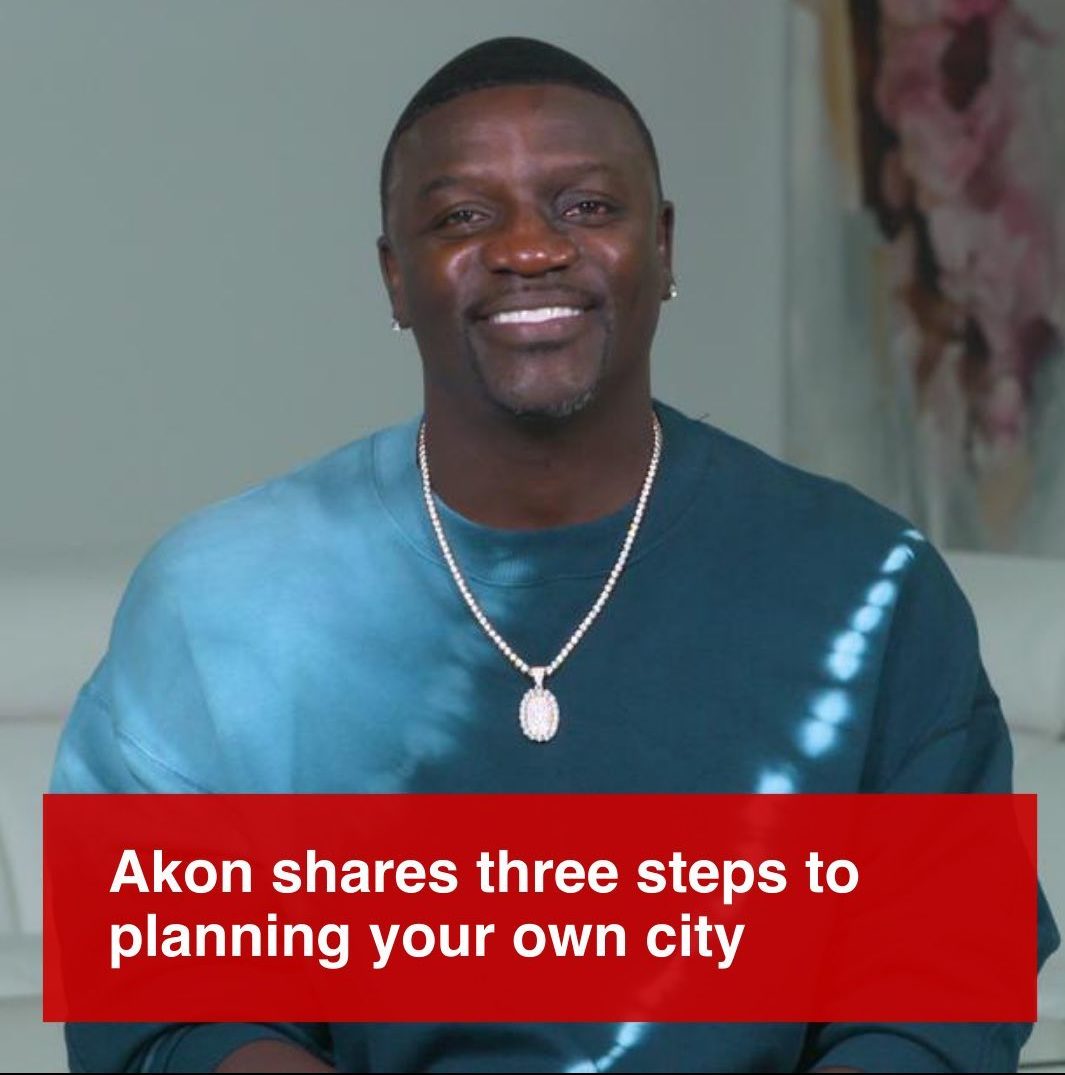 The world-famous Popstar, Akon is set to build his own city in his home country of Senegal, which will be called Akon City. This is coming after he co-founded the “Akon Lighting Africa” to provide solar-powered lighting solutions.

The 2000 acre city will include a university, hospitals, village resorts, film studios, data centres, and theme parks. In this video, Akon shares with CNN, the necessary steps in actualizing a dream this big.

The post Three Steps to Building Your Own City, According to Akon appeared first on BellaNaija – Showcasing Africa to the world. Read today!.