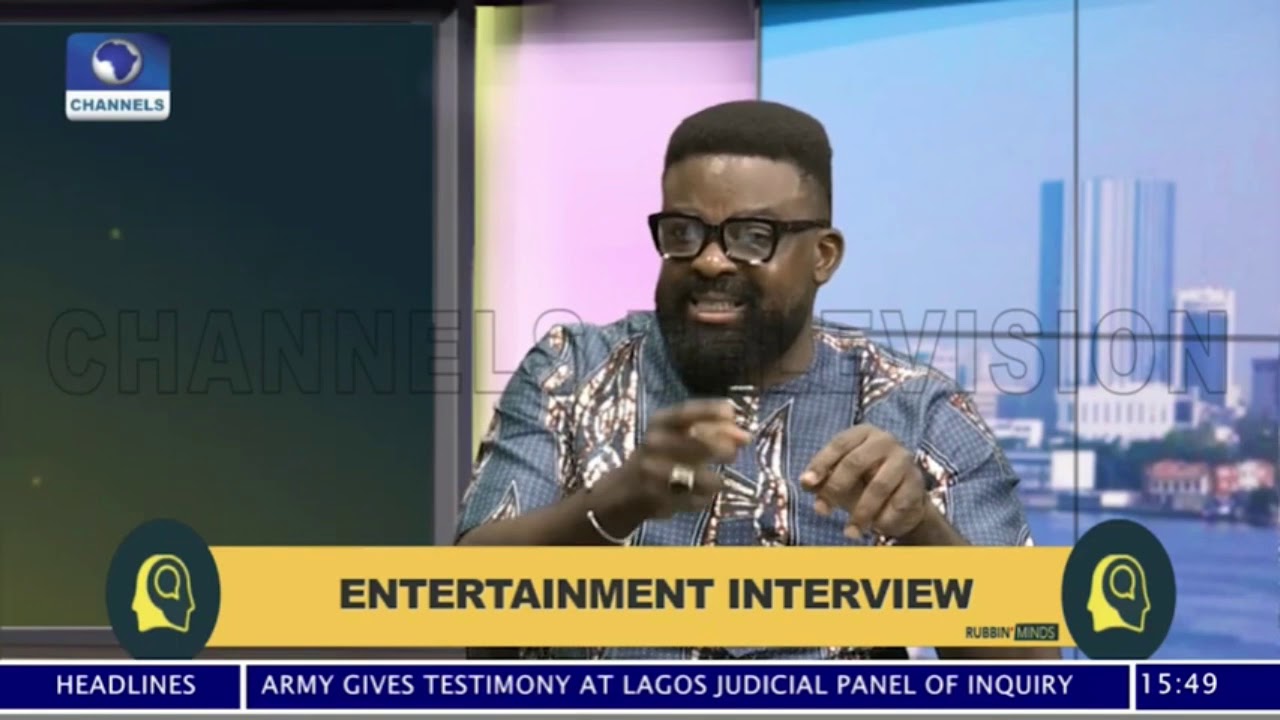 Nollywood director Kunle Afolayan, whose latest film “Citation” has been on everyone’s lips, joined Ebuka Obi-Uchendu on this episode of “Rubbin’ Minds” and he shares more details about the success of the film.

On if the film met his expectations, Kunle said the movie has surpassed what he thought it was going to be because he thought “it was going to release like any other nice film in Nigeria. The excitement really for me was the fact that it was a Netflix original, meaning it would be releasing all over the world and that would expose the film to a bigger audience.” He went on to say that “the feedback which it got from the very day it got on Netflix has been overwhelming.”

Watch the full interview below: