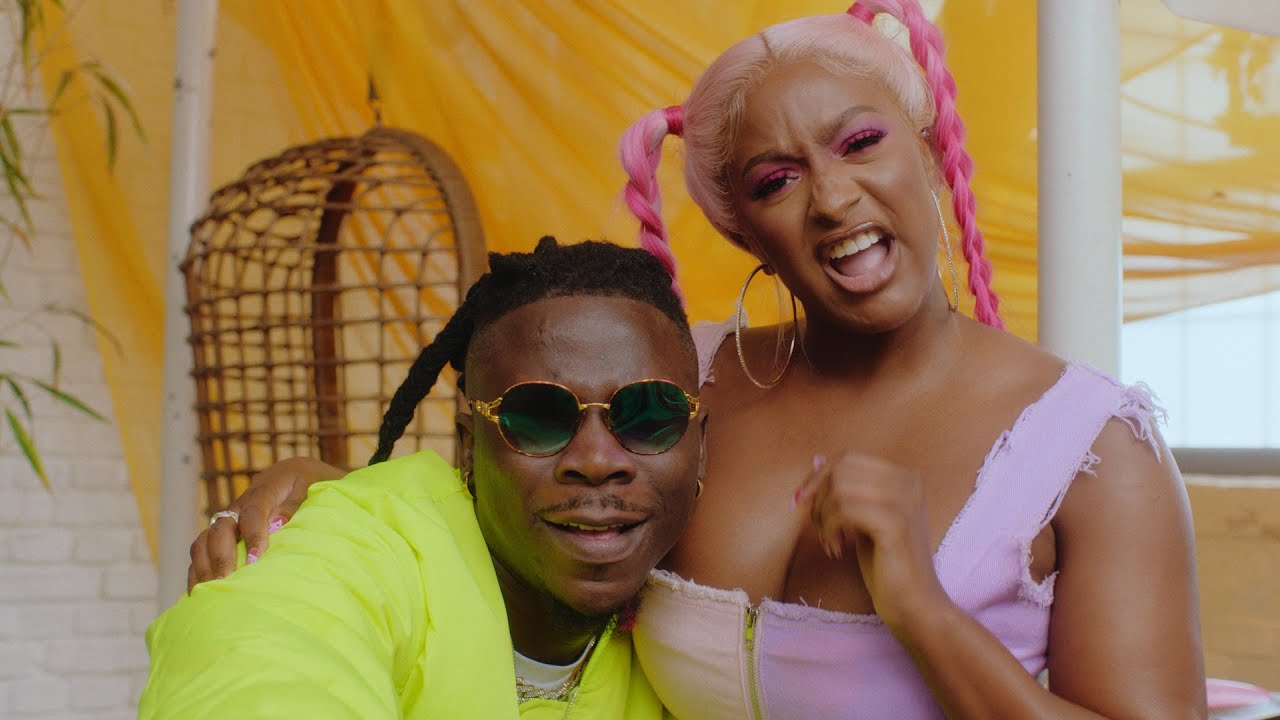 Cuppy‘s much anticipated video for her hit song “Karma” featuring Ghanaian dancehall singer, Stonebwoy is finally out and it’s totally worth the wait.

The video was directed by Earthboi.