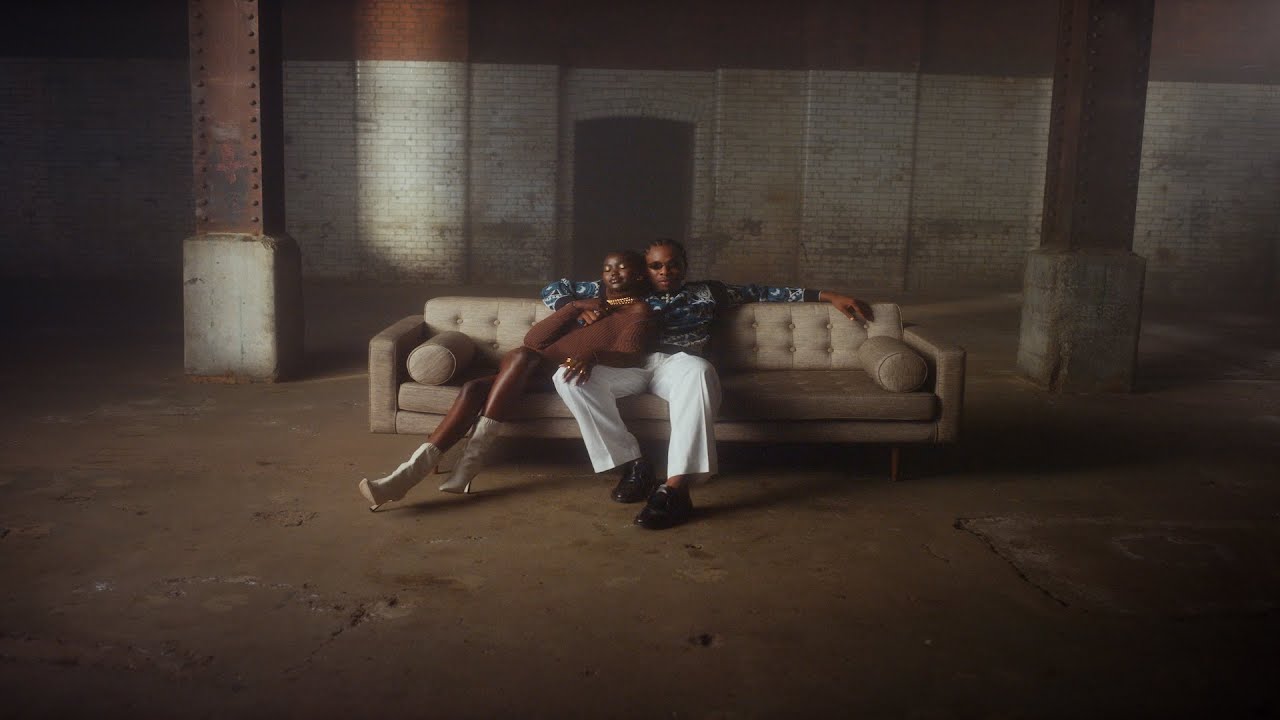 This new single is Runtown’s second single for the year, a follow-up to Bella Shmurda and Darkovibes-assisted “Body Riddim.”