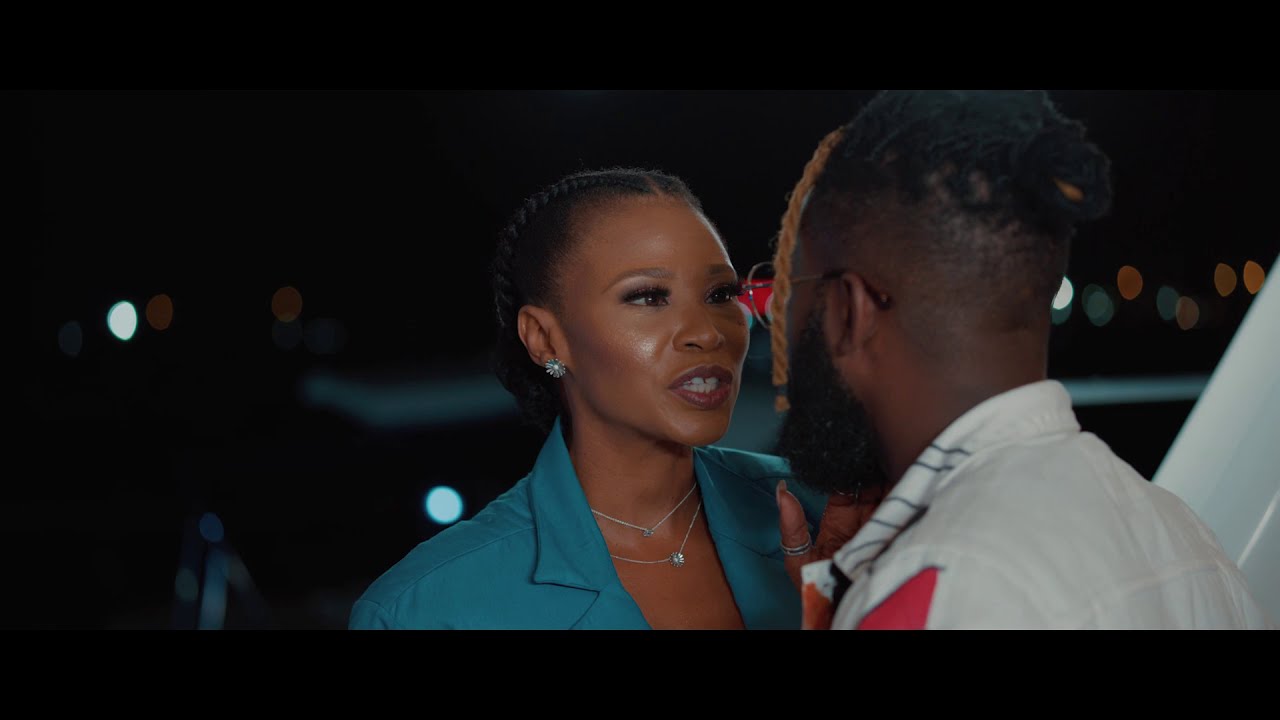 The full trailer for the 14th Inkblot Productions movie titled “Quam’s Money” is out!

The sequel to 2018’s “New Money“, “Quam’s Money” tells the story of Quam Omole (played by Falz, reprising his role from the first movie), a security guard-turned-millionaire, whose life is thrown into chaos after he loses N500 million to a group of fraudsters. The trailer shows that Quam, with the help of a few friends, is willing to do anything and everything to get his money back.

The movie is produced by Inkblot productions, directed by Kayode Kasum and written by Chinaza Onuzo. It stars an ensemble cast of actors such as Falz, Nse Ikpe-Etim, Williams Uchemba, Toni Tones, Michelle Dede, Karibi Fubara, Buchi Ojieh, with Jemima Osunde and Blossom Chukwujekwu also reprising their roles from the first movie.