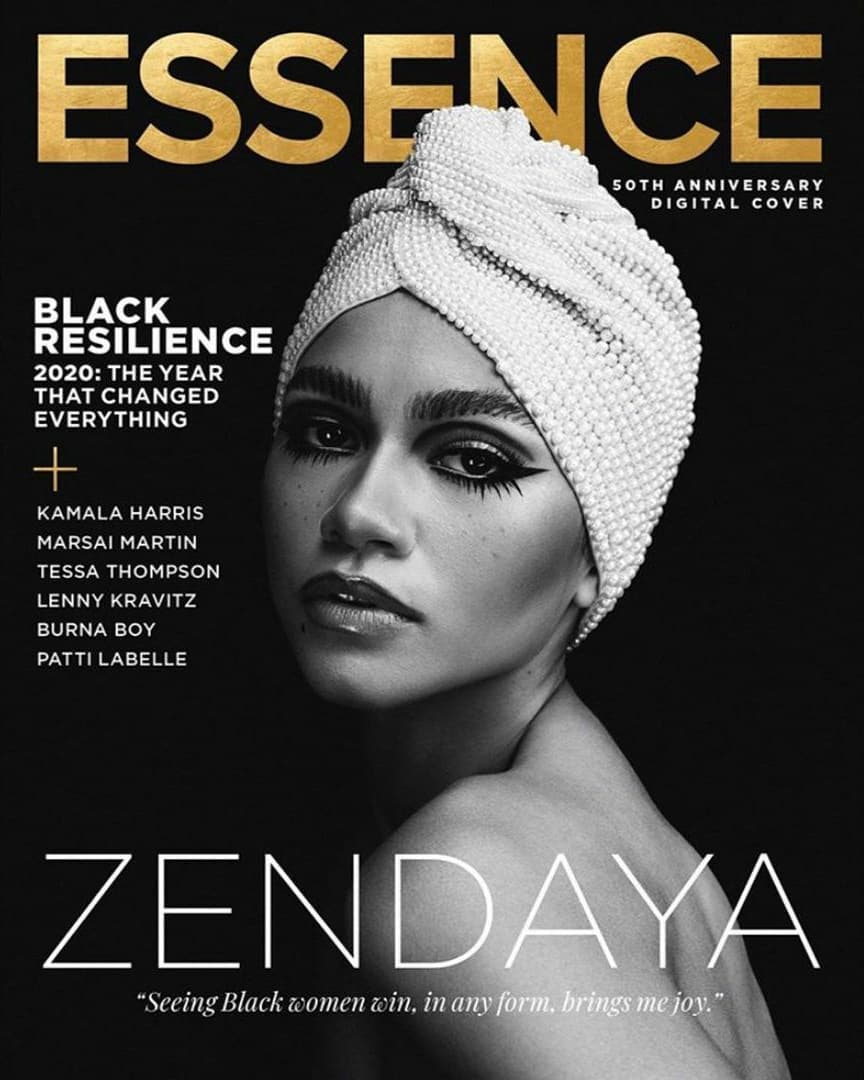 In the issue, Zendaya talks about her history-making win as the youngest woman ever to win the Emmy for outstanding actress in a drama for her role in the Euphoria series, her support for young black designers and black photographers who lack support in Hollywood, the significance of her win to young black creatives and much more. 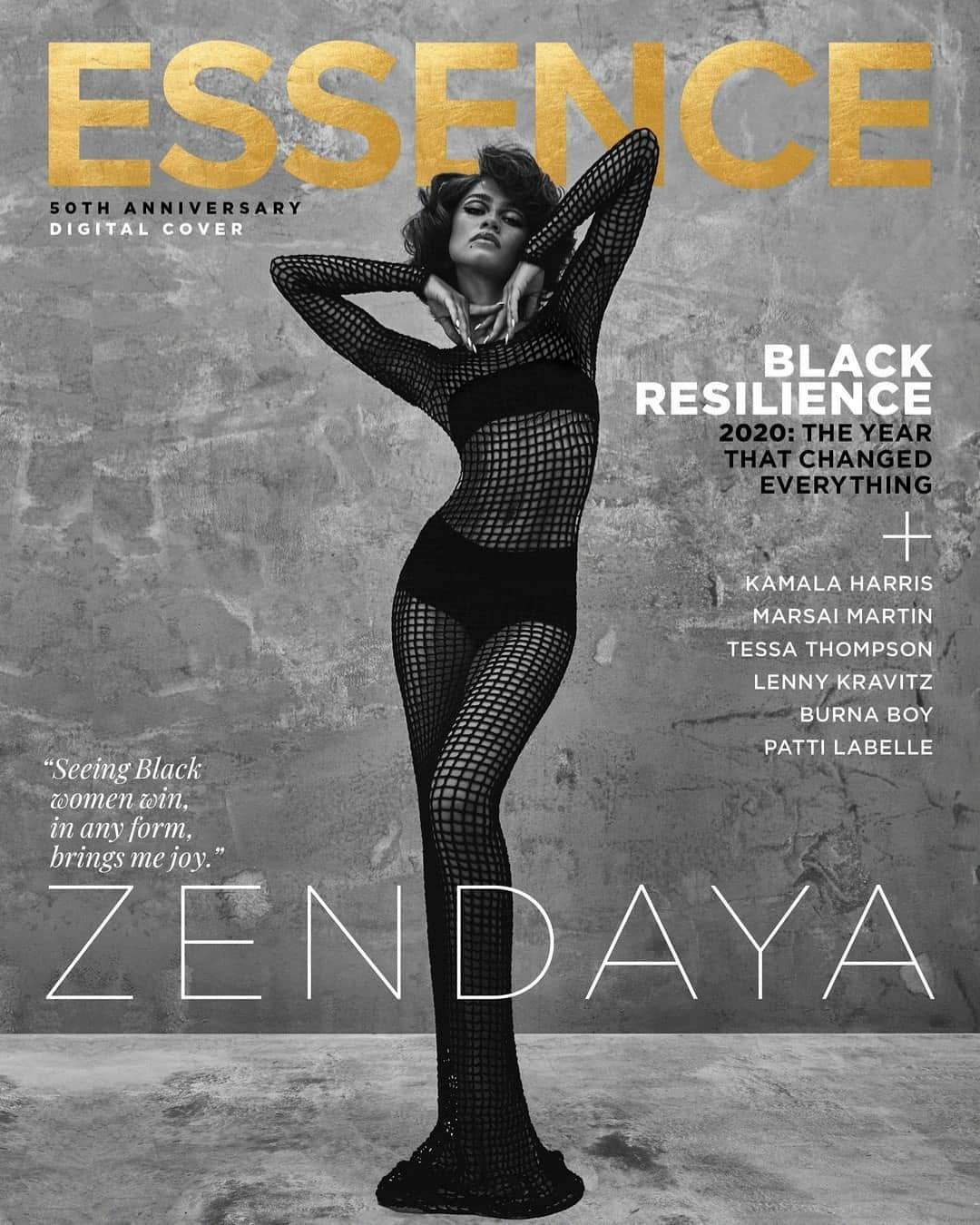 For the feature, Zendaya channelled the first black supermodel and the first black model to cover British Vogue Donyale Luna and recreated some of Donyale’s iconic shoots, Zendaya was styled by the talented designer Law Roach who did an excellent job in recreating uncannily similar outfits to Donyale’s past shoots.

Read excerpts from the interview on www.essence.com 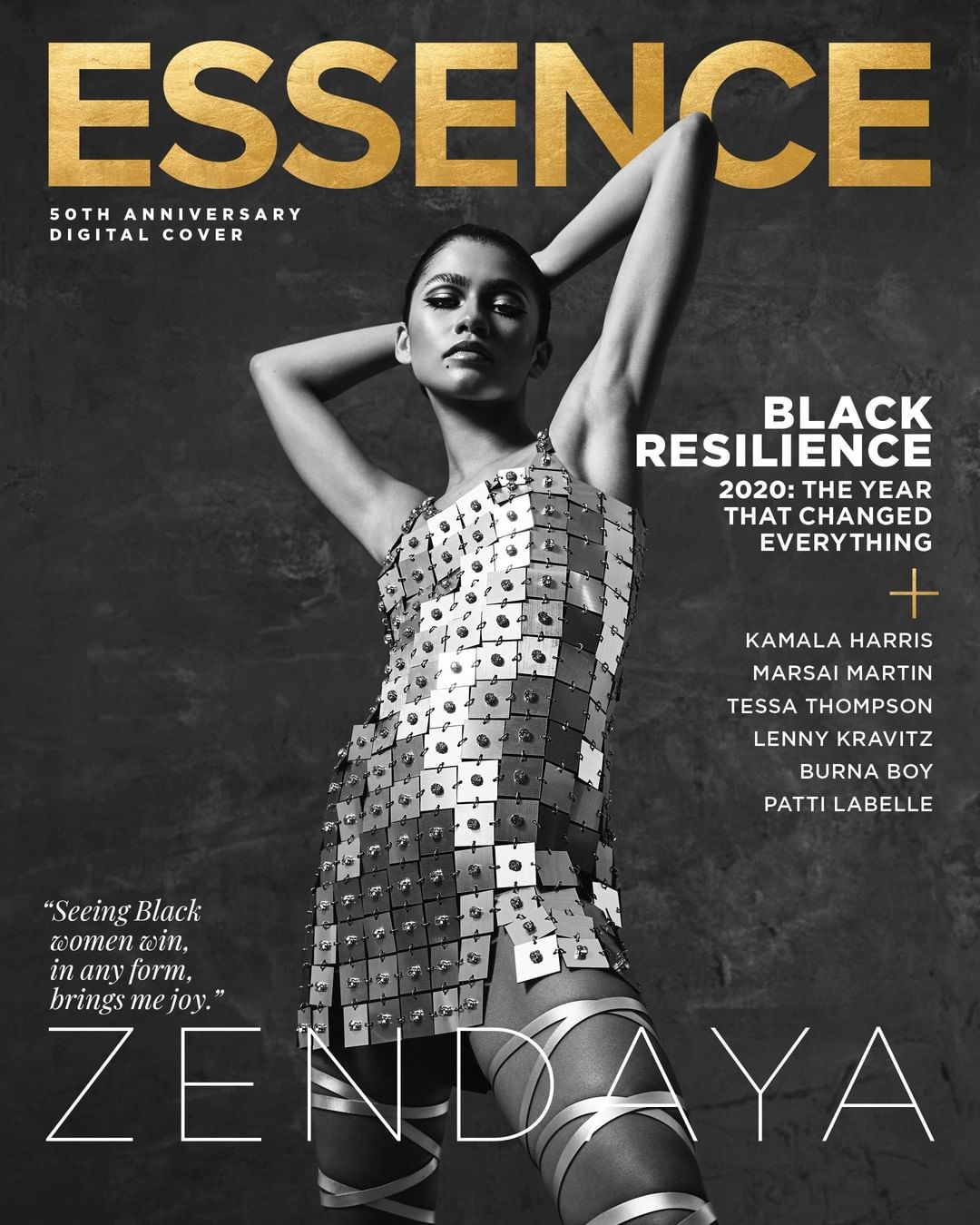