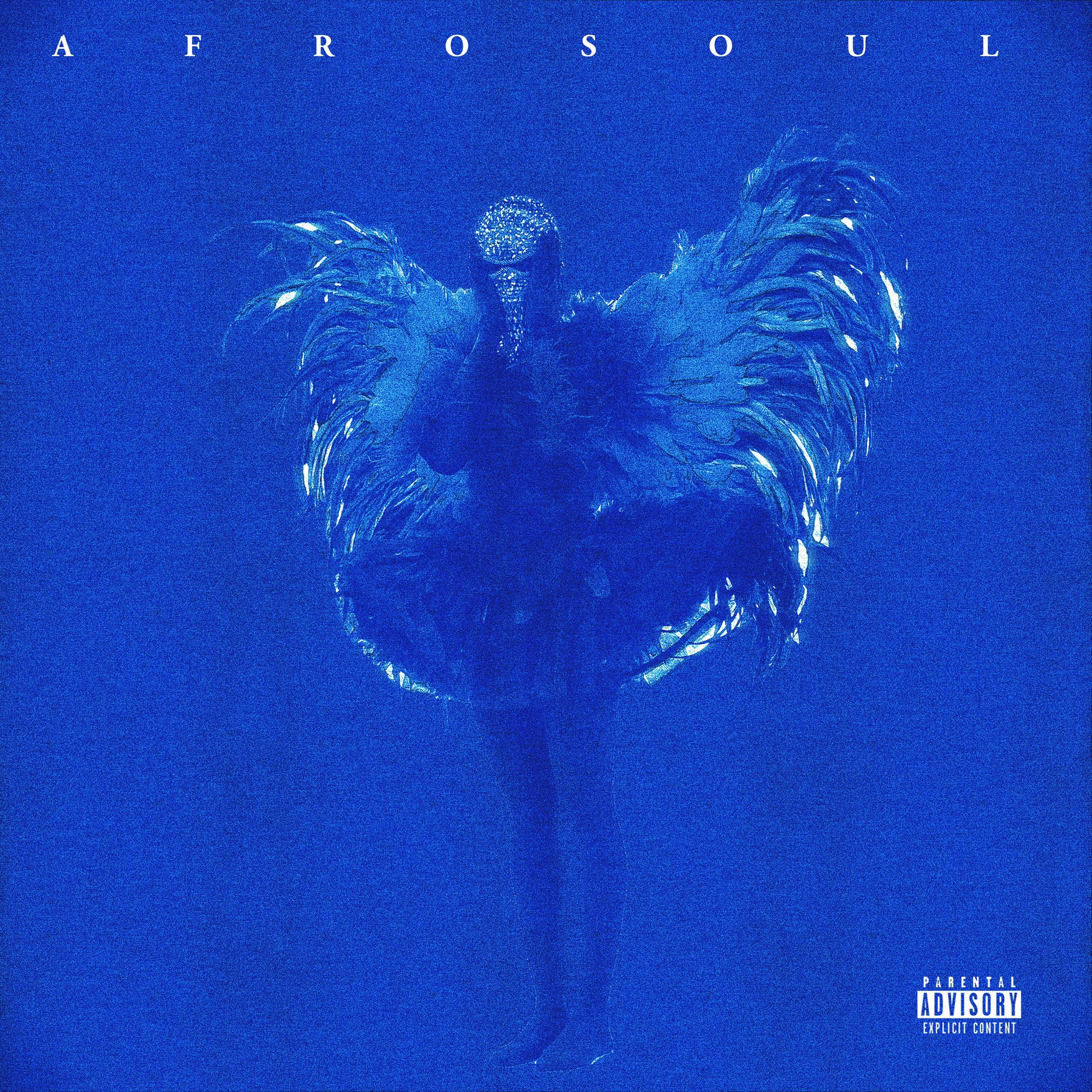 The EP houses previously released songs from his “Afrosoul” EP, like “Wayo (Kpe Le Wu)“, “Ghost Town” and “Love Nobody”, in addition to “National Anthem (Growing Wings)”, “Story”, “Can’t Come Outside” and more.

Producers who worked on the project include Alagwu Michael, Del B, WAKAYNA, Wurld and other creative producers.

Stream the EP below: