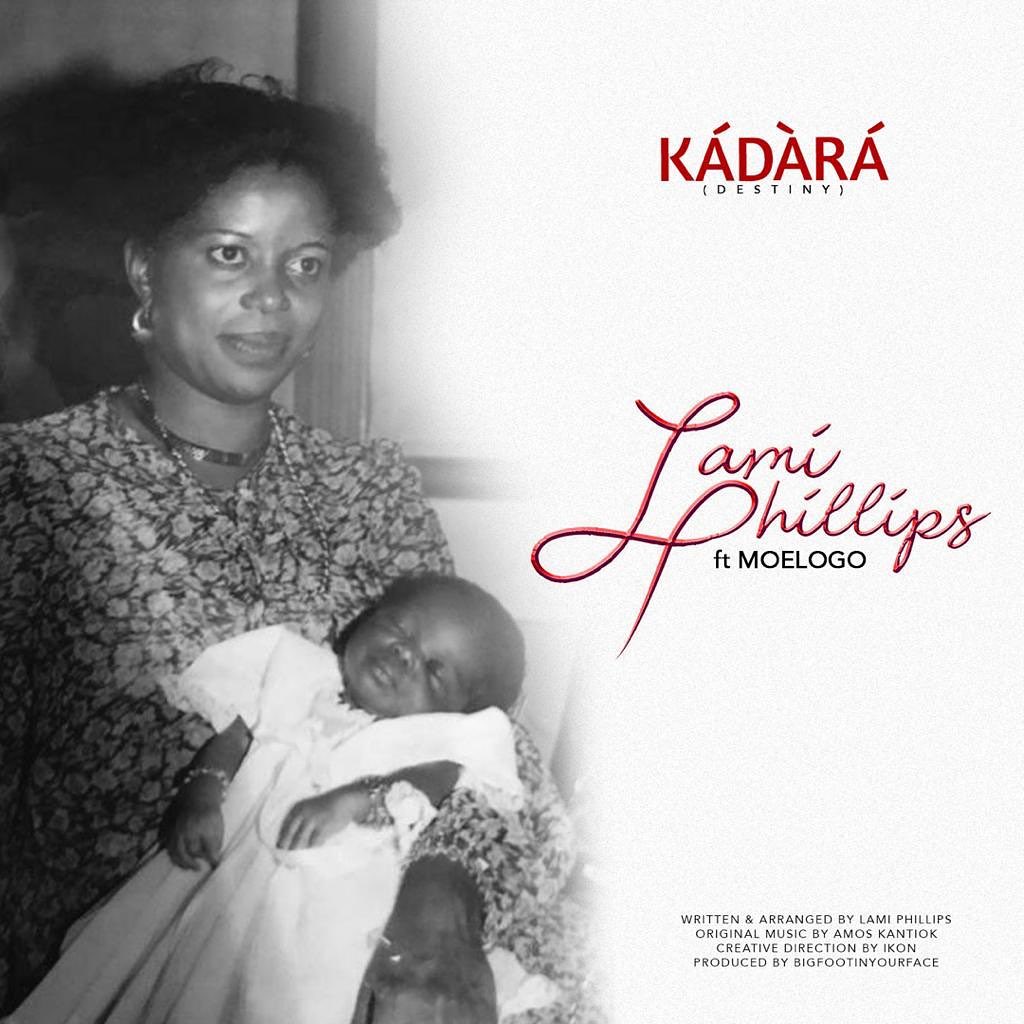 Lami Phillips has come through with her new song titled “Kadara (Destiny)” featuring Moelogo and we are so here for it.

The track was produced by Bigfootinyourface.

The singer revealed the official song artwork, a photo of her mother holding her as a baby, and explained the idea behind this choice saying,

I feel so overwhelmed by the love I’m getting on all sides and y’all ain’t even heard the song.
We chose this picture because when I look at my mother holding me as a baby, I remember that God knew me before I was formed! I remember who I am! I remember I AM A CHILD OF DESTINY!

I love you guys for holding me up!

Listen to “Kadara” below.