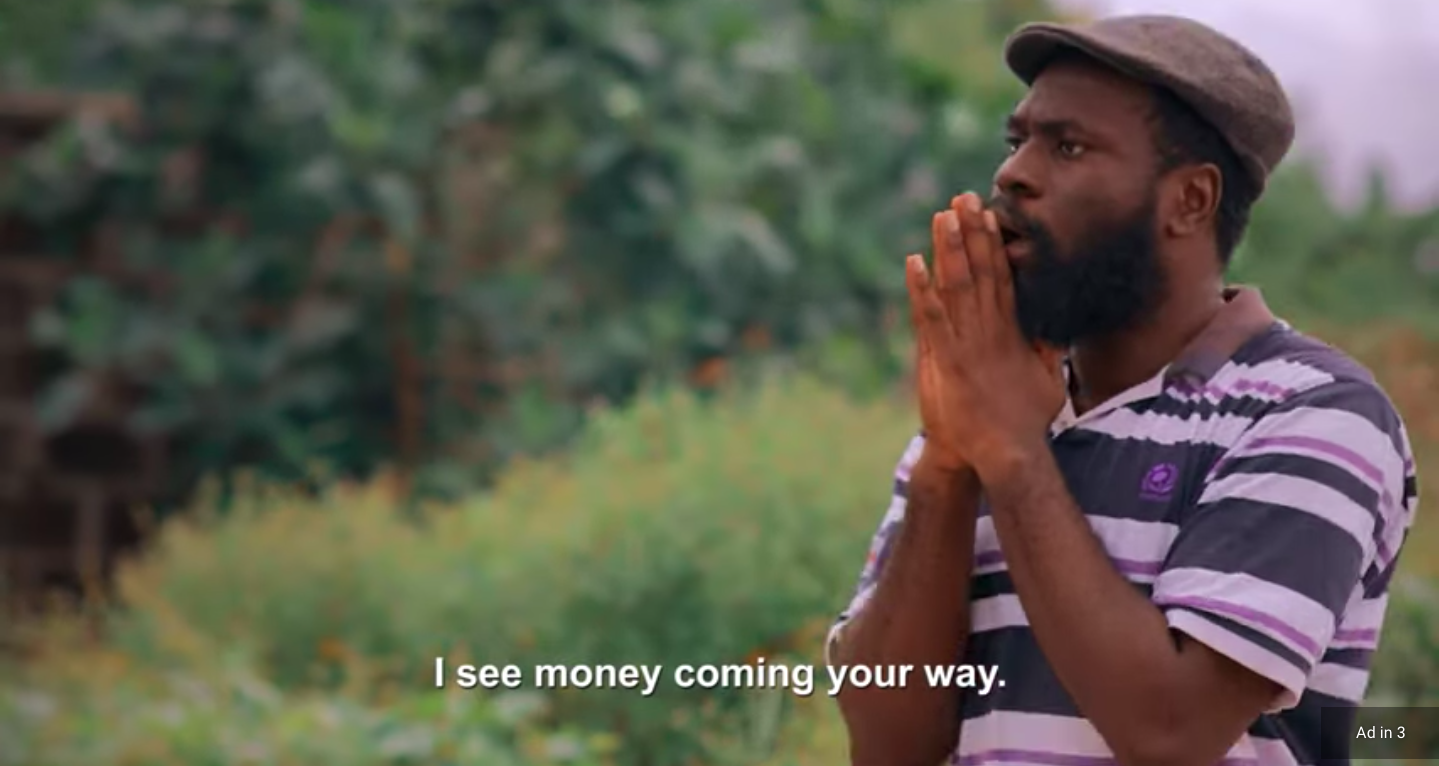 Episode 9 of Lasisi Elenu’s “Mama and Papa Godspower” takes us to the world of the seemingly prophetic through a series of hilarious events.