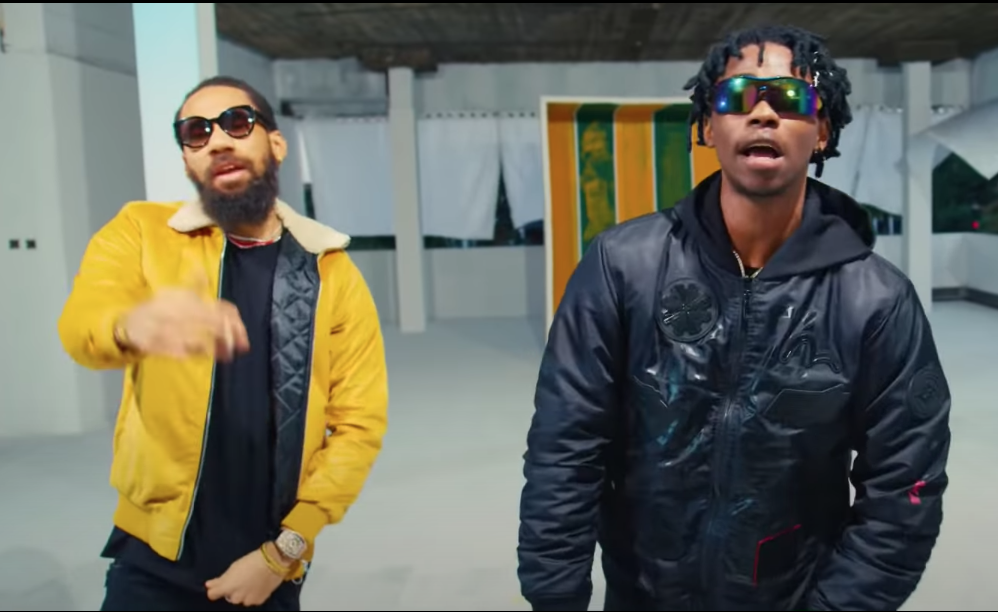 KOD Music Group superstar Jeriq is closing the year by featuring Phyno on the remix to his single “Remember“, one of the standout tracks off the recently released “Hood Boy Dreams” EP.

The afrocentric tune, accompanied with crisp visuals shot and directed by raving cinematographer TG Omori, sees both Jeriq and Phyno combining to deliver gloss to an already amazing single.