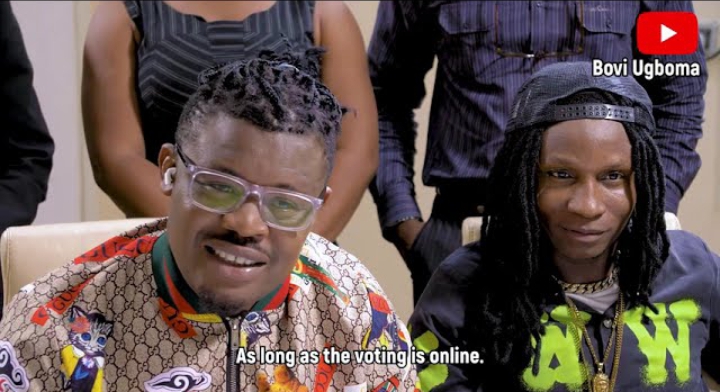 Episode 2 of Bovi‘s hilarious web series “Banana Republic” Season 2, has the President of the Banana Republic going the extra mile to ensure his mentor’s re-election.

In his hunt for “Sugar” and his unsolicited help in the US Elections, see how far the President is willing to go.

Enjoy the hilarious episode below:

The post The President goes the Extra Mile on this Episode of “Banana Republic” appeared first on BellaNaija – Showcasing Africa to the world. Read today!.