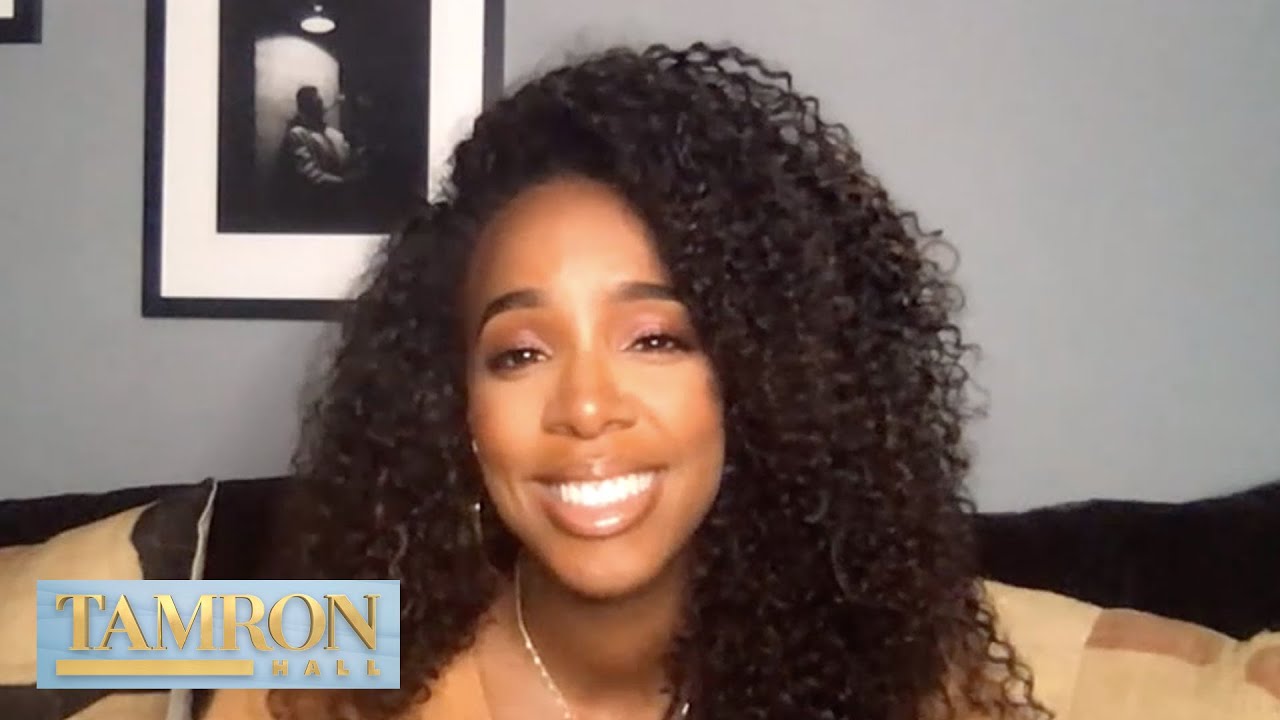 In this episode of “Tamron Hall Show“, American singer-songwriter and actor Kelly Rowland talks about her second pregnancy, Beyoncé’s reaction to the news, and giving birth during a pandemic.

She also opens up about how the loss of her mom inspired a song on her new album. Plus, she gives the scoop on her new film, “Merry Liddle Christmas Wedding”.