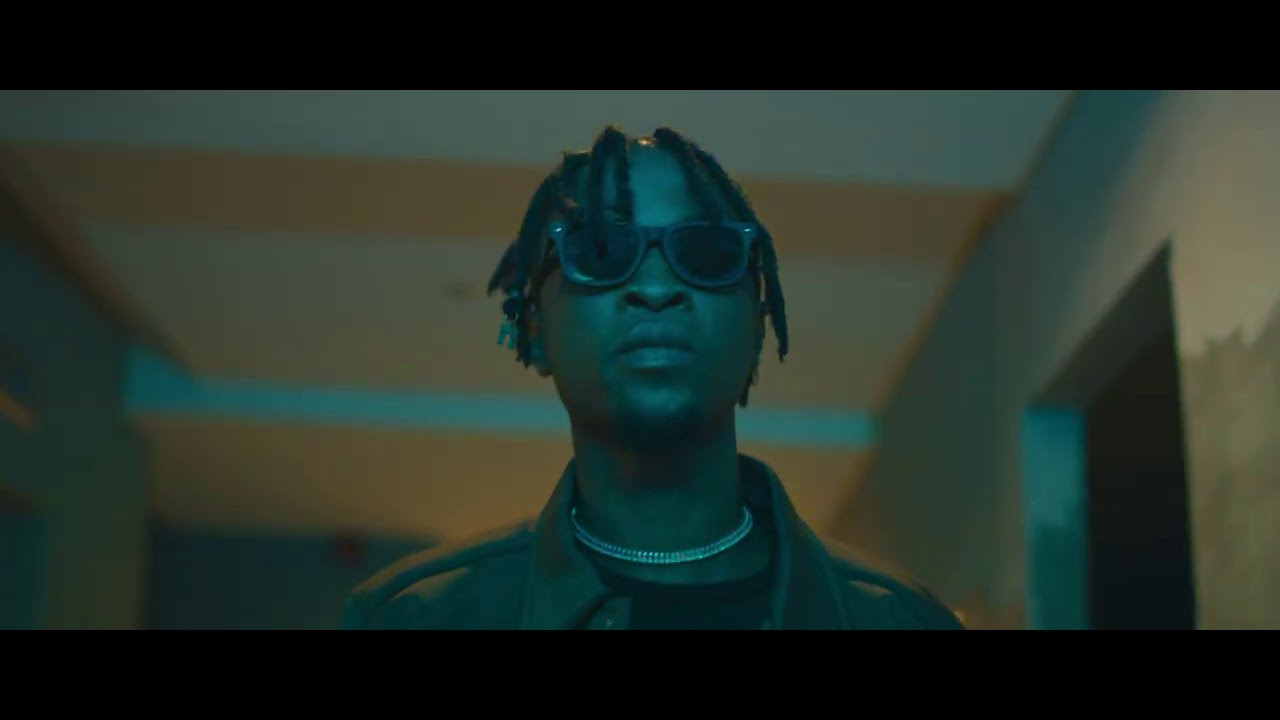 “Hip Hop” was produced by Echo the Guru and the video directed by TG Omori.