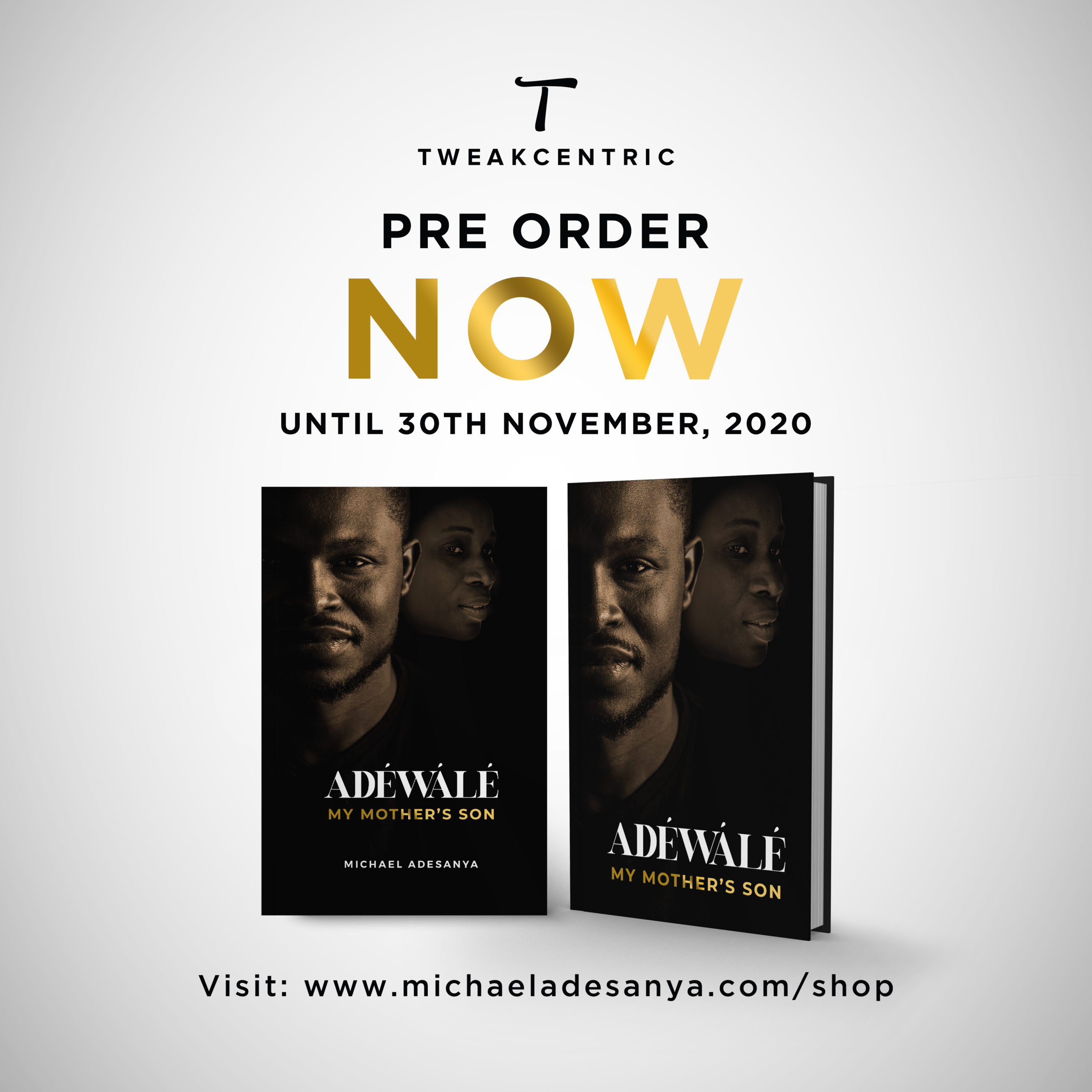 Set to be released on Thursday, December 10th, 2020, Adewale: My Mother’s Son is an inspiring account of the life of the author.

“Adéwálé: My Mother’s Son” chronicles Michael’s life from pre-inception against the background of his one-of-a-kind mother, Ìyá Wálé who strives hard through life’s travails with her quest for success in spite of the multitude of challenges. According to Gbenga Awomodu, Managing Partner at TweakCentric Solutions, “Michael Adesanya’s debut is a very inspiring account of a resilient mother and the boys she birthed and groomed into significance. It is a classic Nigerian story of hope and victory against all odds.”

The memoir brings to life the inevitable role of a mother’s sacrifice, and the successful young man Michael has become is not far-fetched from his childhood zeal and staying power. Michael’s story relays emphasis on hope and the will to forge ahead without the means being present. He appraises Ìyá Wálé, from the beginning to the end, as the hero without cape or superpower but bountiful, unquenchable love. The one with so much strength despite bleak hope. This is the resilience every young person needs. 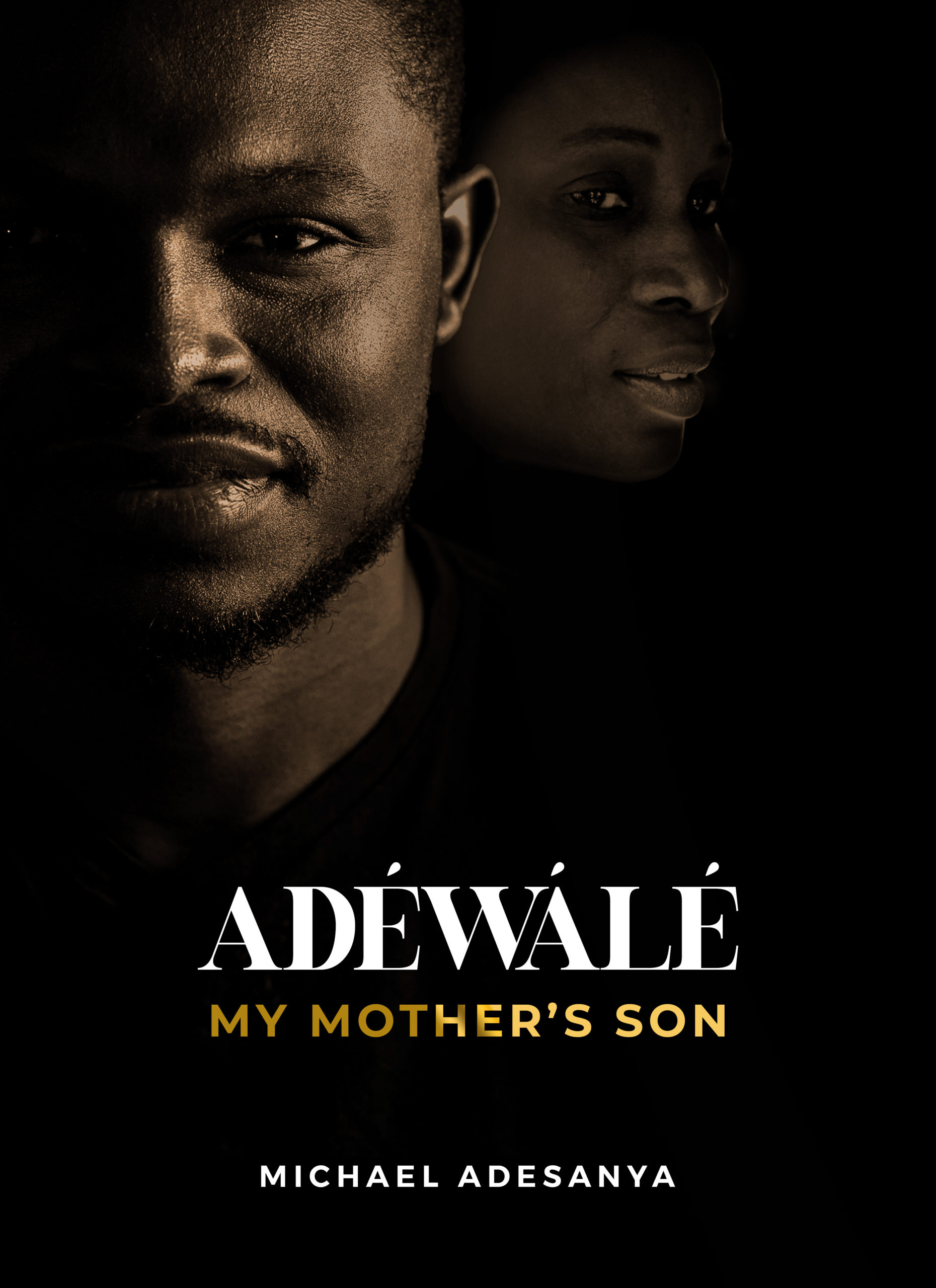 Michael, in a candid and vulnerable manner, shares the mistakes and the remake of his mother’s steps in life. These experiences resound hope for every woman who is on the verge of giving up. From poverty to pain, disappointment, to the absence of a father figure to true forgiveness, he touches every aspect of the lows.

Through Michael’s lens, the communal lifestyle of his hometown in Sagamu, Ogun State is highlighted even as he makes a case for further socio-economic development. This he regards as a step in the right direction till the country becomes a better place. His undaunting interest in societal change and development through science and technology – the book reveals, is a long-standing desire burning from his childhood experiences.

A man’s story is as true as his life. In it, he mirrors the challenges of fellow men, the highs and the victories, the lows, and the breaking points. Yet, it takes more than guts to share this with people.  “I envy those who can just talk about themselves; those who know their self. I grew up around men who waited until their deathbeds,” Adesanya writes.

Thankfully, he has summoned the courage to tell his story for the good of all. 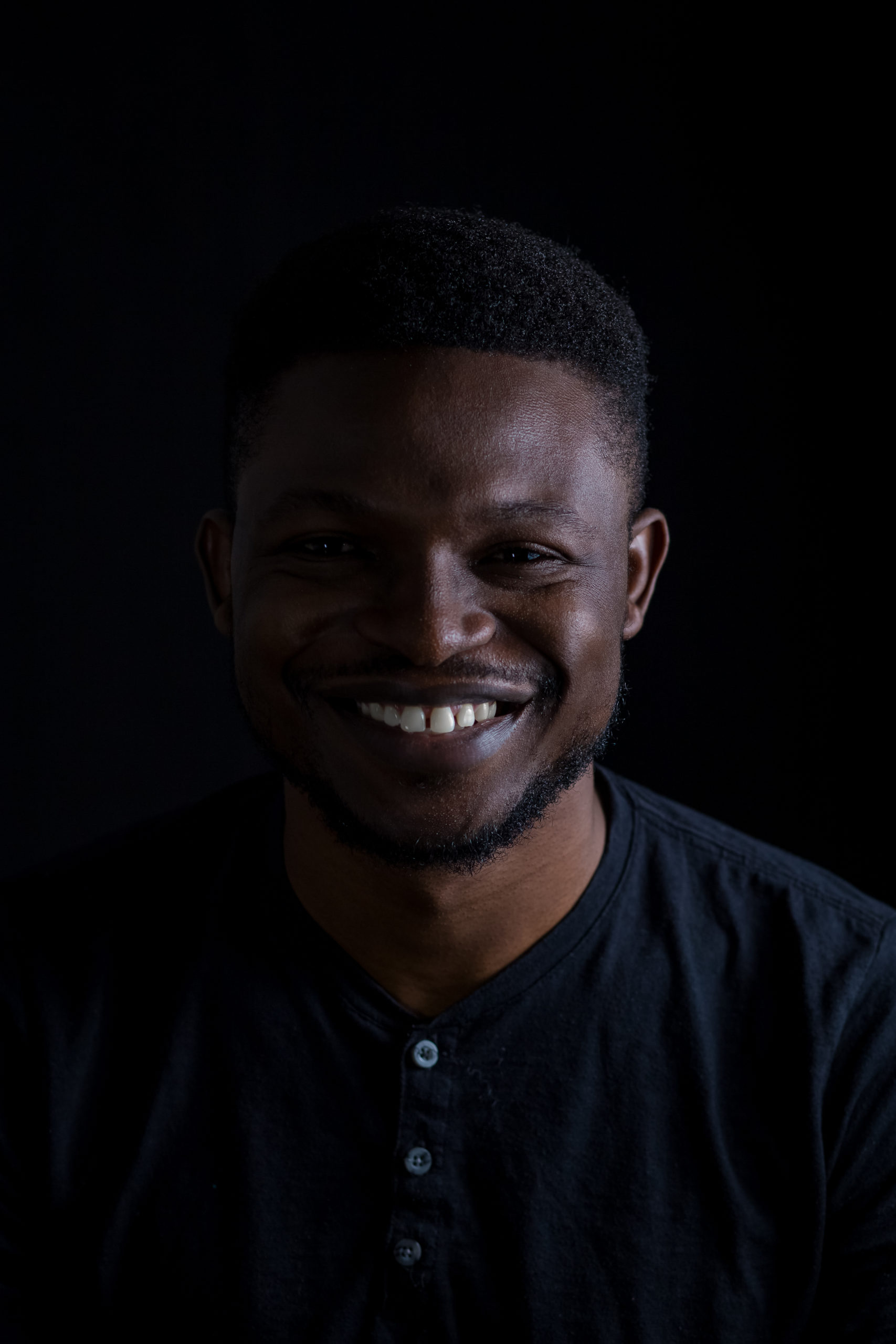 Michael Adesanya’s debut memoir is an excellent gift to every young person who is about to give up or being complacent with their present situation. A first-class graduate of Chemical Engineering from the University of Lagos, Michael Adesanya is currently building sustainable retail solutions for Africa. He is the co-founder of Suplias, where thousands of retail outlets in Africa connect directly with consumer goods manufacturers through a mobile app. He has worked in reputable companies such as Accenture, P&G, Gap Inc., Jumia Nigeria, Pomelo Fashion, and Pepsico.

Michael Adesanya’s memoir is available for pre-order all through November 2020 via his website and leading bookstore, RovingHeights. It will also be available in stores from 10th December 2020.