Is Castration the Right Punishment for Rapists? 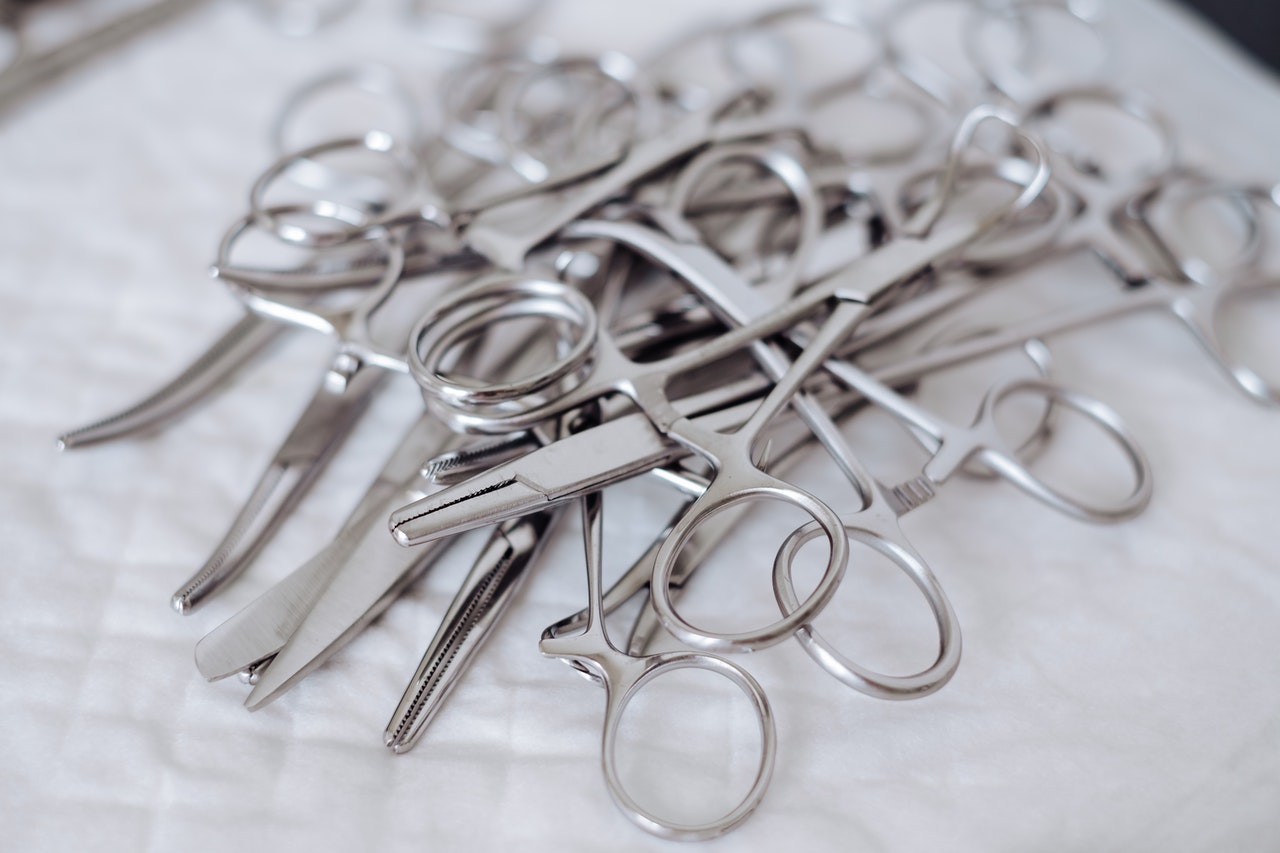 On the 23rd of April, 2020, 17-year-old Favour was returning from work when 28-year-old Godday Robinson allegedly waylaid and raped her. In the process, he repeatedly slammed her on the edge of the drainage channel and pushed her into it when he was done. Favour’s spinal cord was destroyed and for months, she was bedridden. From her waist to the toe was benumbed, she couldn’t walk or talk, and she couldn’t recognise anyone. Favour passed away recently.

Before this attack that left her paralysed, Favour had once been attacked by this same Godday Robinson who had tried to rape her in her room. Her screams attracted the neighbours and Godday was arrested and taken to the police station where he was made to write an undertaking vowing never to rape her again and then released. He was later re-arrested on the 24th of April after Favor has been in a coma.

In Nigeria, rape is prevalent. From January to May 2020, we recorded 717 rape cases. One rape case was also reported every five hours.

To curb this menace, governors in all 36 states resolved to declare a state of emergency over rape. Kaduna state, governor Nasir El-Rufai took a step further and signed the State Penal Code (Amendment) Law 2020, which provides surgical castration for male rapists and bilateral salpingectomy (removal of fallopian tubes) for females convicted of child rape. This law provides that “whoever commits rape of a child below the age of fourteen (14) years shall on conviction, be punished with surgical castration and death.”

A lot of people applauded this movement, but I can’t help but wonder if the governor is doing the right thing. Is castration the best way to deal with rapists? Yes, rape is barbaric and rapists should be severely punished, still, are there no better ways to deal with rapists than to castrate them? I mean, this is 2020, yea? In solving problems, I see no reason why we should resort to acts that are archaic and no longer practiced in modern times. We shouldn’t fight barbarity with bestial actions.

Castrating or removing the fallopian tubes of rapists is a knee-jerk reaction that fails to address the root causes of sexual violence and rape. In most cases, sexual assault is not about sexual gratification or sexual interest, but more about dominance. For many, it is a show of power – the adrenaline they get when they hear the screams of their victims propels them. For some, it is revenge – punishment they mete out to their victims for refusing their advances. That is why some rapists chase after their victims for months – like a predator does his prey. A quest. A lecturer who rapes a student may not do so because he/she is horny, it is the idea of dominating the student and showing who is more powerful that thrills the rapist.

Castration focuses on the act – that is, rape – rather than focusing on the ‘why’. Sexual assault, in most cases, is a crime of violence and aggression not the product of an uncontrollable sex drive.

Castrating rapists sounds and looks like progress, but it is not. It is akin to practicing Sharia Law where the hands of thieves are cut off for stealing. As the world tilts towards upholding human rights, we should be wary of falling back into medieval times.

The idea of castration and death as punishments for rape perhaps comes from a good heart, still, it is a lazy approach to reducing sexual violence in our society. As usual, our government feels that the best way to cure a headache is to cut off the head.

What Can be Done Instead?

There have been many reports of how policemen cover up rapists, harass the victims and force them to ‘settle the matter privately.’ In June 2020, a 32-year-old woman claimed that a policeman attached to the Sakpenwa Police Division raped her at gunpoint after arresting her for not wearing a nose mask. In Abuja, some women were raped by policemen who used pure water sachet as condoms. Even around law enforcement agents, there is a serious fear of being sexually molested. This makes it very difficult for rape victims to report their ordeals to policemen. If we truly want to fight sexual violence in Nigeria, we have to have better-trained policemen who victims can run to when assaulted.

Set up a Better Judicial System

A report by Nigeria’s National Bureau of Statistics said that 72.5% of Nigeria’s total prison population are inmates serving time without being sentenced. Some inmates are in prisons only due to the suspicion of having committed a crime, and not an actual conviction. Our judicial system is a careless one; many innocent people are languishing in police cells while perpetrators of evil move freely. There’s every possibility that innocent people may be arrested as rapists and then castrated without a fair trial. While people who have been wrongly accused can be compensated – if they will ever be compensated – how do you return a man’s testicles after removing them? Until our judicial system is fixed, perhaps we shouldn’t start things we cannot finish.

Ensure Arrested Rapists are not Released

If Godday Robinson was not released, Favour would probably be alive today. Rape is a serious issue and in a country where the police force seems incapable of monitoring past offenders and protecting the lives and properties of Nigerians, there is absolutely no reason why rapists should be let loose by policemen. Sexual violence is not a ‘family matter’ that can be settled just like that. More often than not, sexual violators have always hunted down their victims after being released. If they cannot be charged to court or imprisoned, can they, at least, be sent to rehabilitation centers?

Although we have a sexual offender and service provider database, so far, we have only 414 reported cases and 38 convicted cases. It is clear that NAPTIP needs to do more in sniffing out sexual offenders.

Perhaps, rather than focus on rape, we should focus on ending violence – in all its forms. Focusing on child rape and enacting a primitive, irreversible penalty is just like moving in circles. In fact, it could be counter-productive. We should, instead, focus on creating a system where assaulters will be unable to thrive. A system where victims can be emboldened to report their abusers, including those who are rich or influential. A system where victims will get justice at all times. If these can be done, we may need to castrate no one.

Photo by freestocks.org from Pexels

The post Is Castration the Right Punishment for Rapists? appeared first on BellaNaija – Showcasing Africa to the world. Read today!.