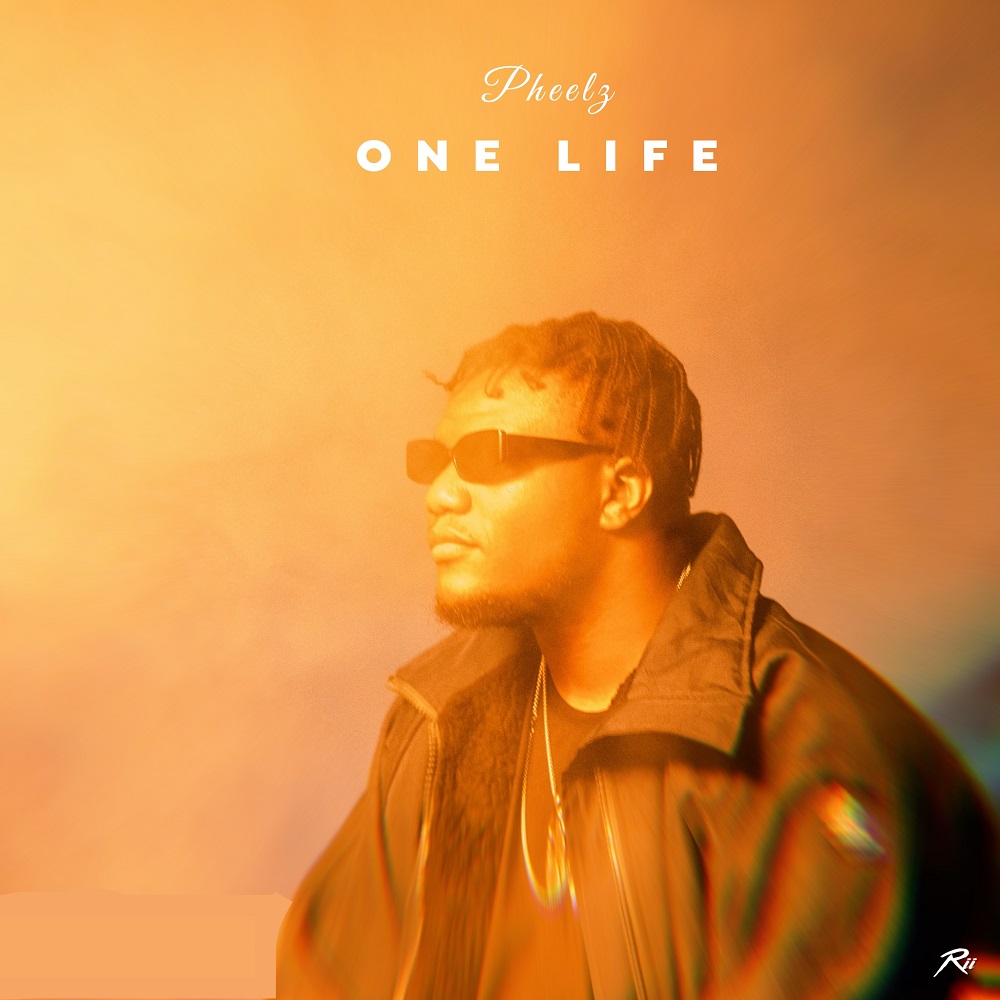 Following his first headline single as a producer “Gobe” featuring Olamide and Naira Marley, and ahead of his debut project “Hear Me Out“, Pheelz returns with this self-assured amapiano-inspired song tagged “One Life“.

Although he broke out as a singer, Pheelz has gone on to become one of the more renowned Afropop producers of this decade, consistently laying the foundation for some of our favorite hits by Fireboy, Teni, Olamide, Adekunle Gold, Tiwa Savage, and many more.

Matching the beat’s energy, Pheelz delivers a groovy, sing-along set that shows off not just his skills as a producer but also as a singer/songwriter. The track was produced, written, mixed, and mastered by Pheelz.