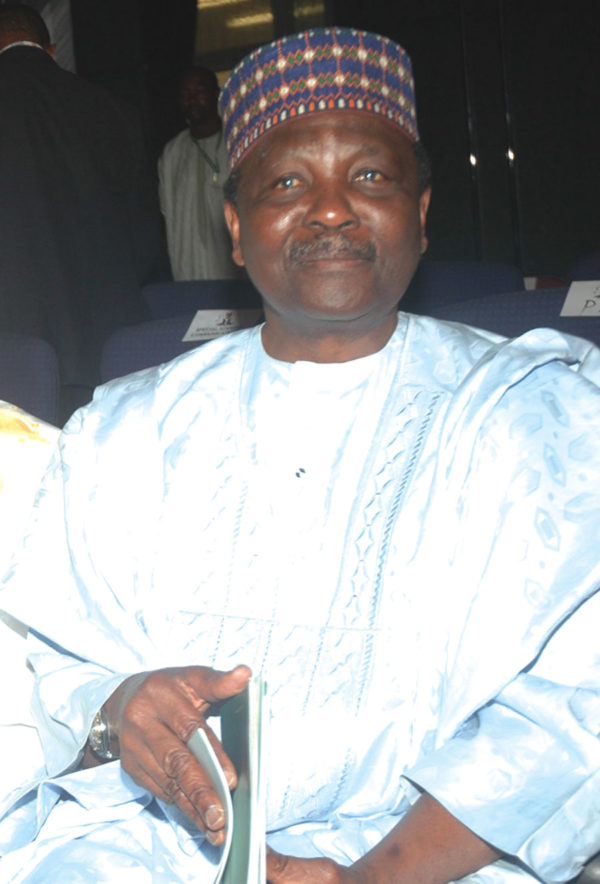 On Monday, Former Nigerian head of state Lt Col Yakubu Gowon was accused of  “stealing half of Nigeria’s Central Bank” by the Conservative MP Tom Tugendhat. In his words, “Some people will remember when General Gowon left Nigeria with half the Central Bank of Nigeria, so it is said, and moved to London.”

Tugendhat made the statement while speaking during a parliamentary debate concerning the British government imposing sanctions on Nigerian officials. He went further to say,

Sadly, we know that our banks have been used for those profits and for that illegal transfer of assets. That means that the UK is in an almost unique position in being able to do something to exert pressure on those who have robbed the Nigerian people.

However, the former head of state who studied political science and international relations in the UK in 1975 has responded to the allegations in an exclusive interview with BBC. “I don’t know where he got that rubbish from, I served Nigeria diligently and my records are there for all to see,” he said.

The case is still on-going in the UK courts, although hundreds of millions of dollars have been returned to Nigeria from bank accounts in several places including Jersey and Switzerland.

The post This is Yakubu Gowon’s Response to Allegations of Leaving Nigeria with Half of CBN appeared first on BellaNaija – Showcasing Africa to the world. Read today!.