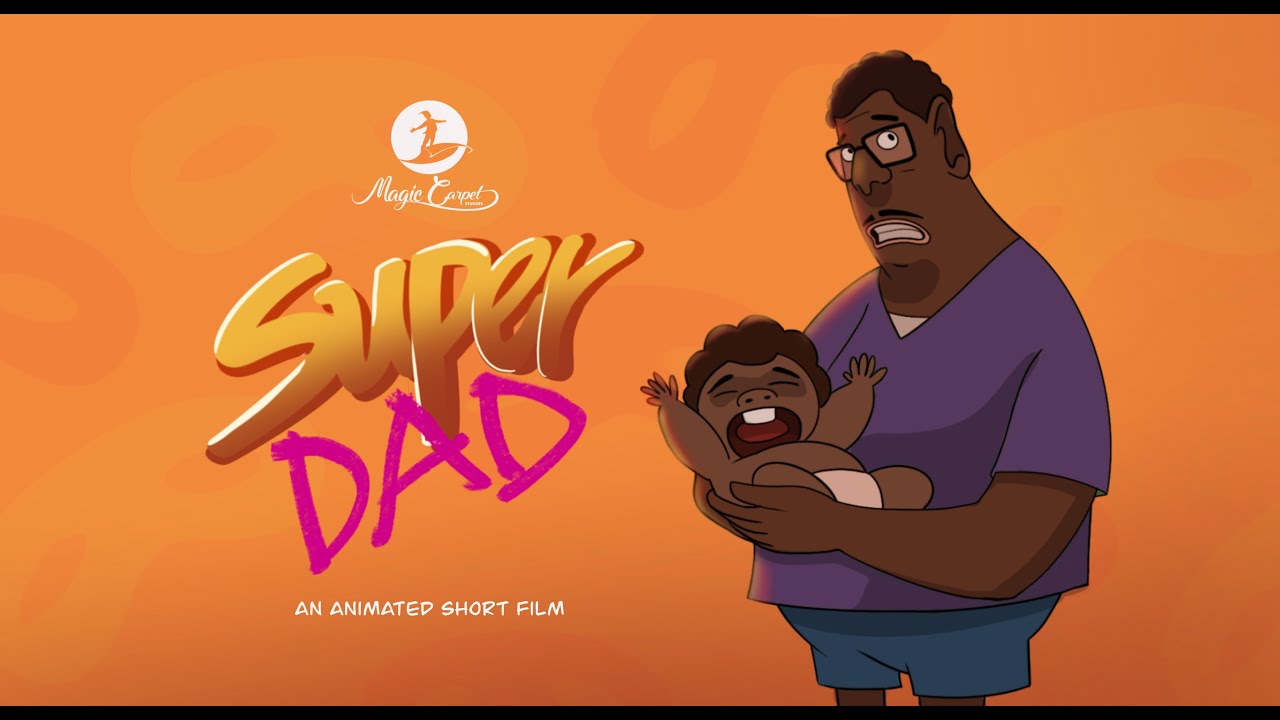 The animated movie project tells the story of a first time Dad who gets the wildest turn of events on what was meant to be just a peaceful day-off work when he wakes into a tedious task he was clearly unprepared for – Babysitting. Imagine all the things that can go right and go wrong here; complete with endless crying and screeching, shaking rattles, pacifiers, dirty diapers, comical improvs and lots more.

Watch the animated film below:

The post Watch a Dad put the SUPER in “Super Dad” in this Animated Short Film by Magic Carpet Studios appeared first on BellaNaija – Showcasing Africa to the world. Read today!.