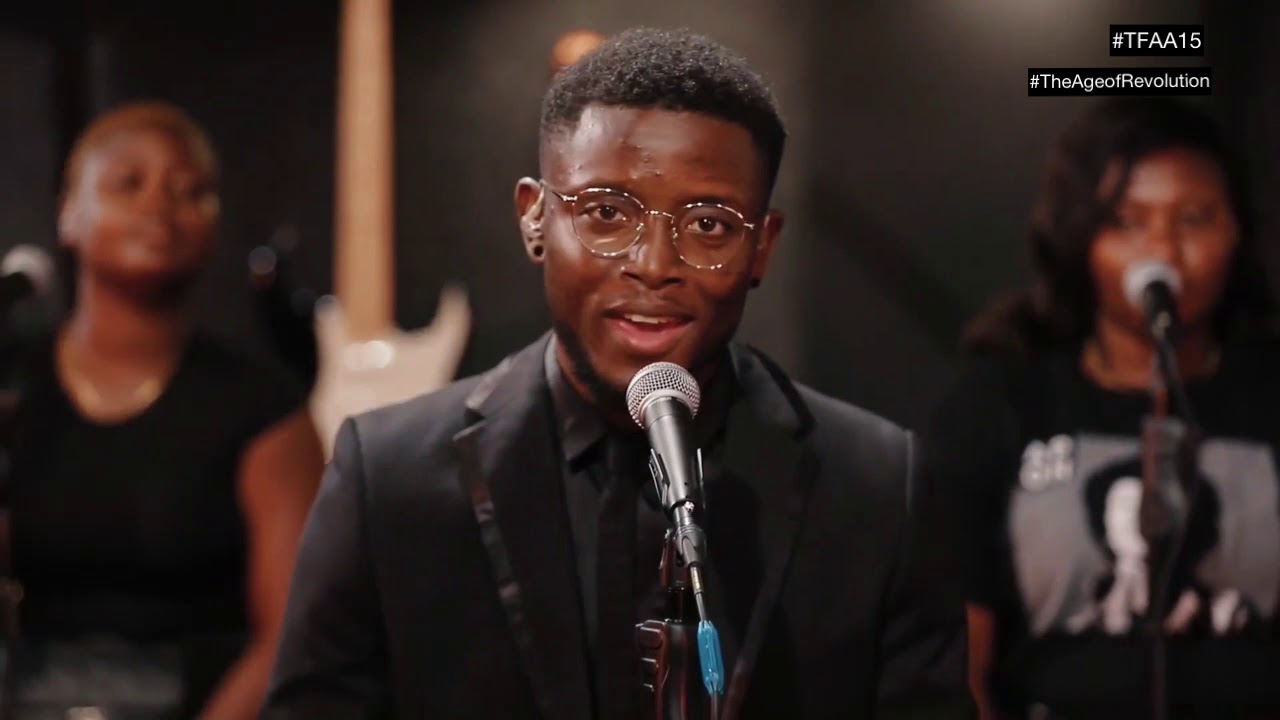 The Future Awards Africa on Saturday, November 28th, 2020 held its first-ever TV and digital edition (inspired after the Covid-19 pandemic), to celebrate the transformative power of youth on its 15th edition.

The show which aired on Africa Magic, Pop Central, and MTV Base saw Rema win the “Prize in Music” award.

Also nominated for the “Prize in Music” category was Chike who delivered a stirring, solemn piano-led performance of his fan favorites “Beautiful People” and the #EndSARS version of “Soldier“, off the “Boo of the Booless” album.

His exceptional performances started a conversation on social media and you totally have to see them.