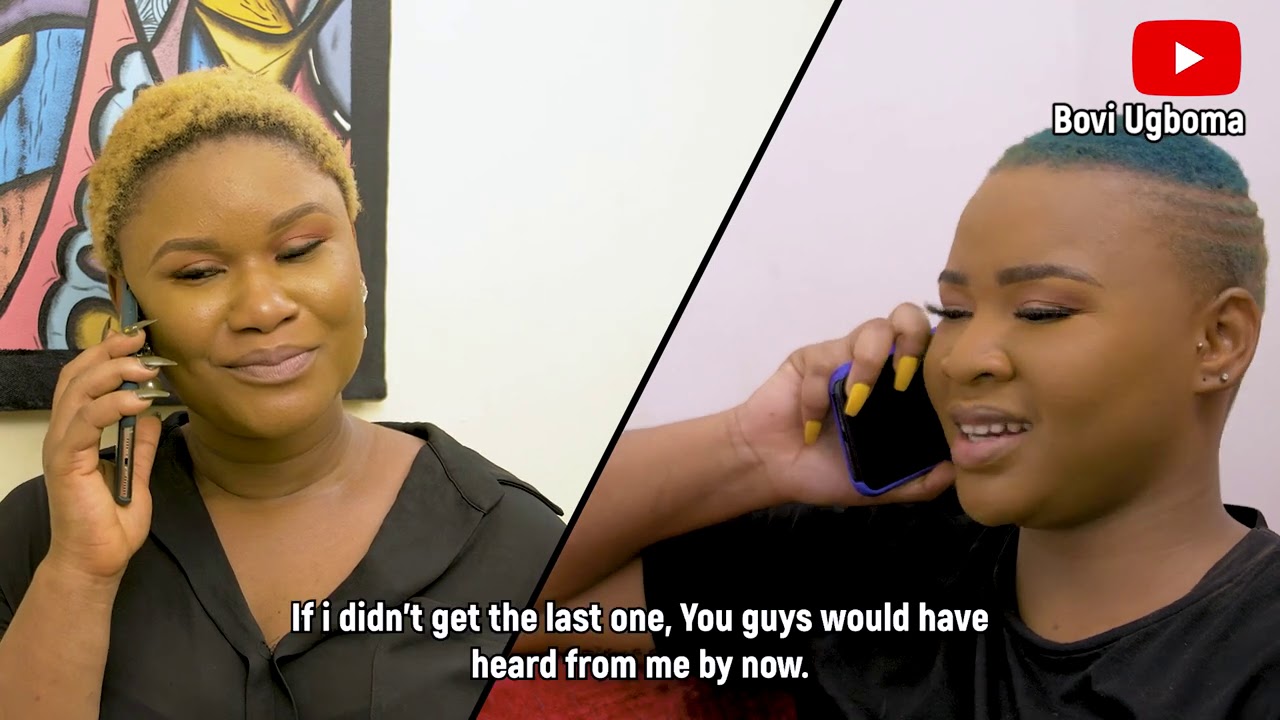 Episode 3 of Bovi‘s hilarious web series “Banana Republic” Season 2, has the President taking some swipes from his wife, and ‘sugars’ because of his newly appointed special adviser.

But where will the drama end?

Find out in the video below: