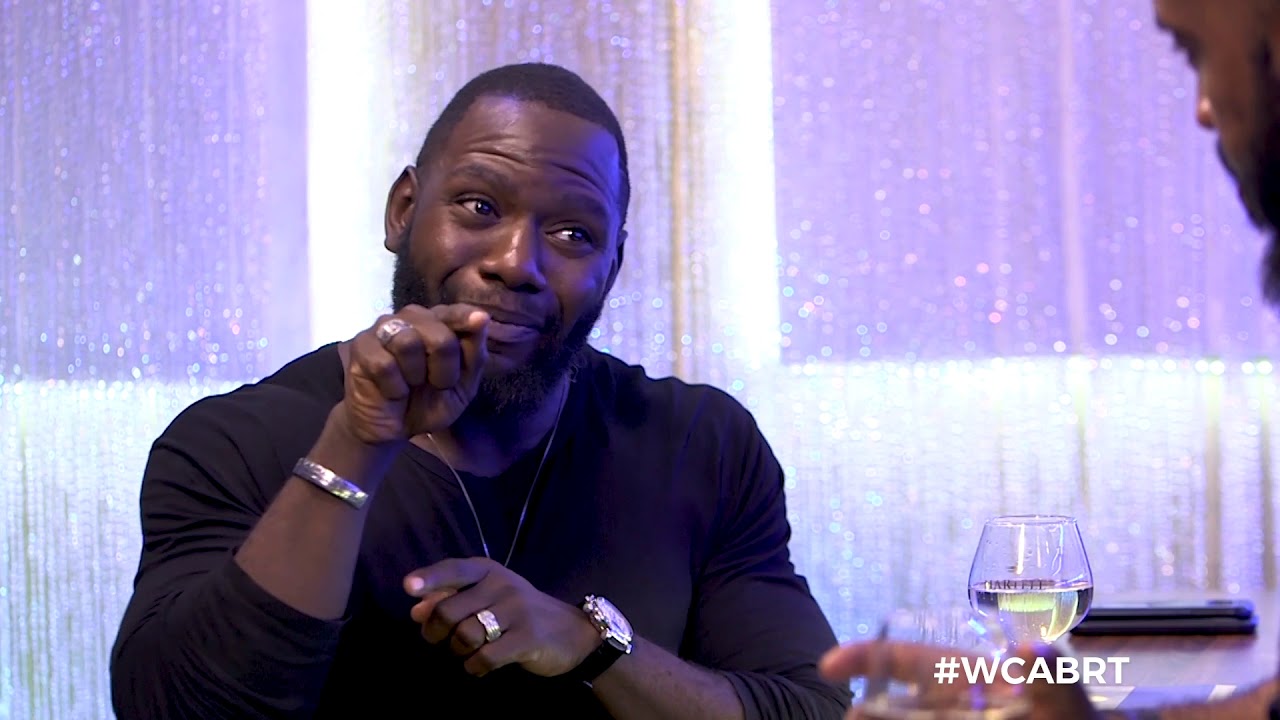 He talks extensively about being a pastor and an actor, amidst other things and handling the expectations and requirements that come with the job.

Concerning how he handles the requirements and balancing both worlds, Jimi had this to say,

So for me, and here’s the thing because I’m not just an actor, there are certain lines that I would not cross. I can understand now from an actor’s perspective when you see people doing certain things because they see it as a job. Just like you a have doctor or a gynecologist who puts his hands in female’s vagina…he’s literally doing his work, that’s his work. You don’t have gospel doctors or gospel accountants, so why do we need to have gospel musicians?

Sometimes I know people will always say that as a pastor you should only do good roles, and I say no. If as long as there’s a message that can be learned, consequences for actions, I’m okay to play the antagonist, I’m okay to play the villain because people can learn. As long as I’m not glorifying sin and I’m not doing anything against what I believe, then I’m okay to do it.