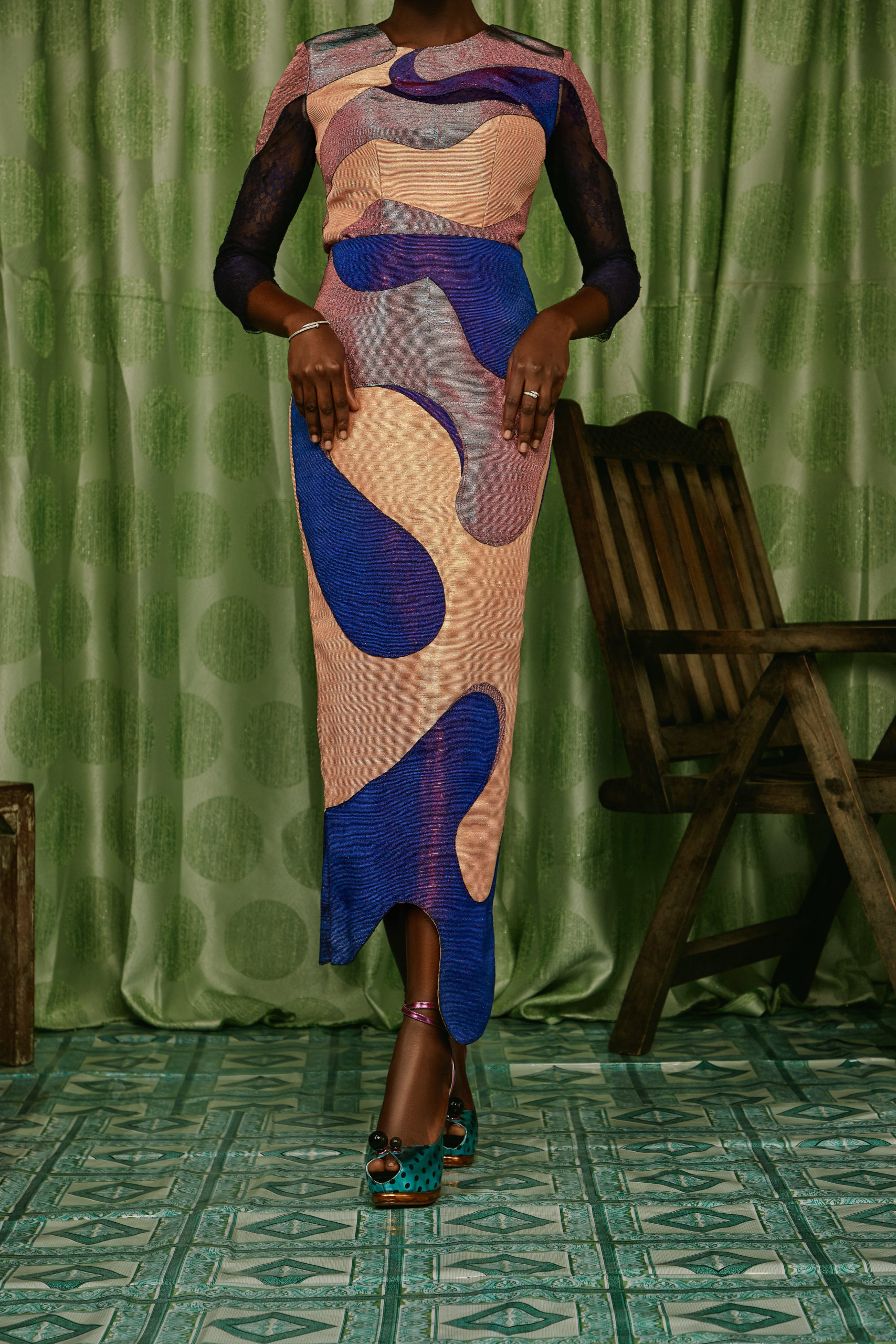 According to a statement from the brand:

Right after a cool capsule collaboration with Not Just Another Store London , Fast rising brand MAZELLE has flagged “ELEWA ASIKO” As a part of its Bridal Narrative for 20/21.

“In with the Old ,In with the New, We wanted a fresh direction into dressing today’s women for their big day without necessarily taking from its essence” says Mariam Afolabi , Mazelle’s Creative Director who further describes her debut bridal narrative as a collection of Rich old Traditions blended with a contemporary technique of translation using design and texture to create its own version of today’s woman . 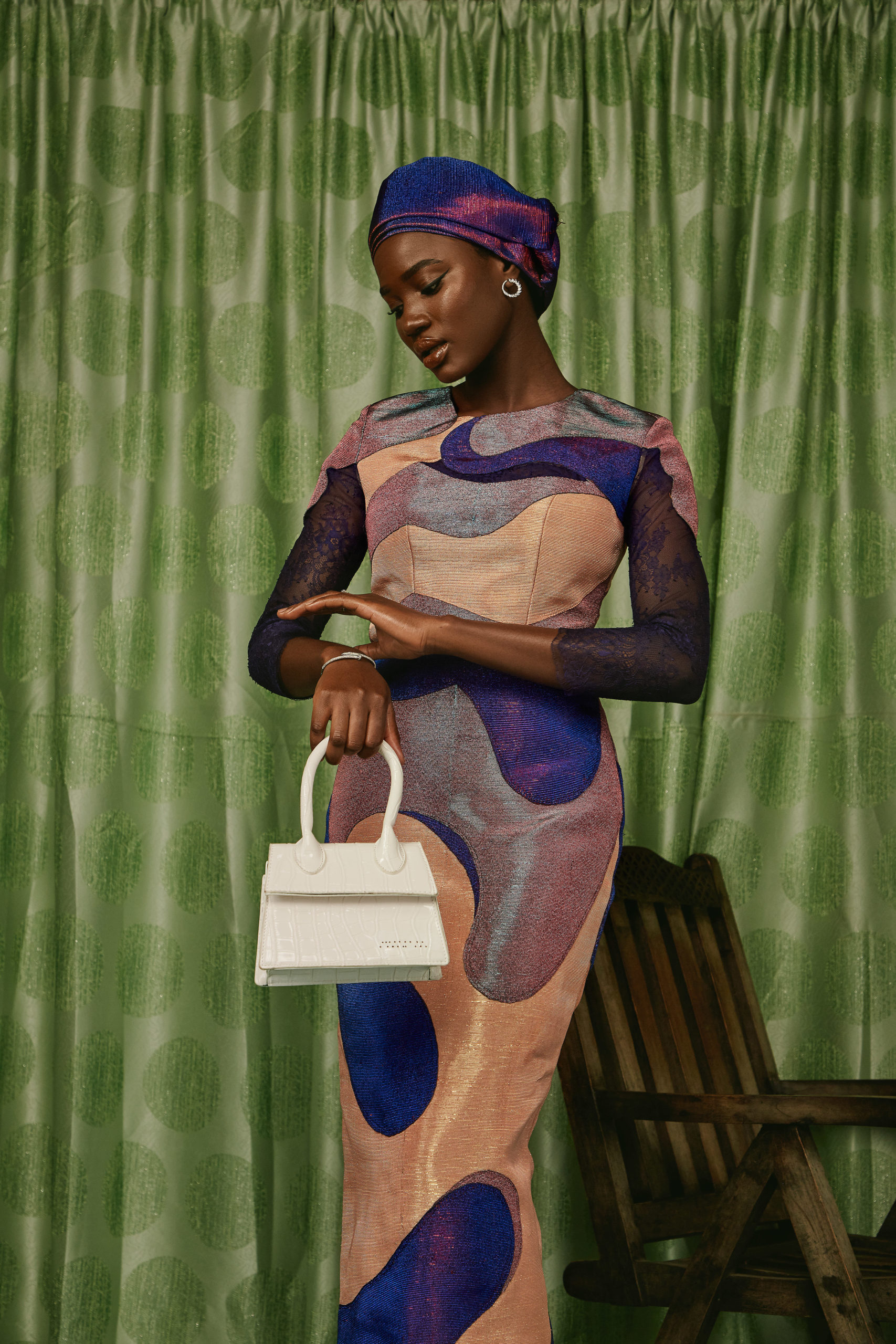 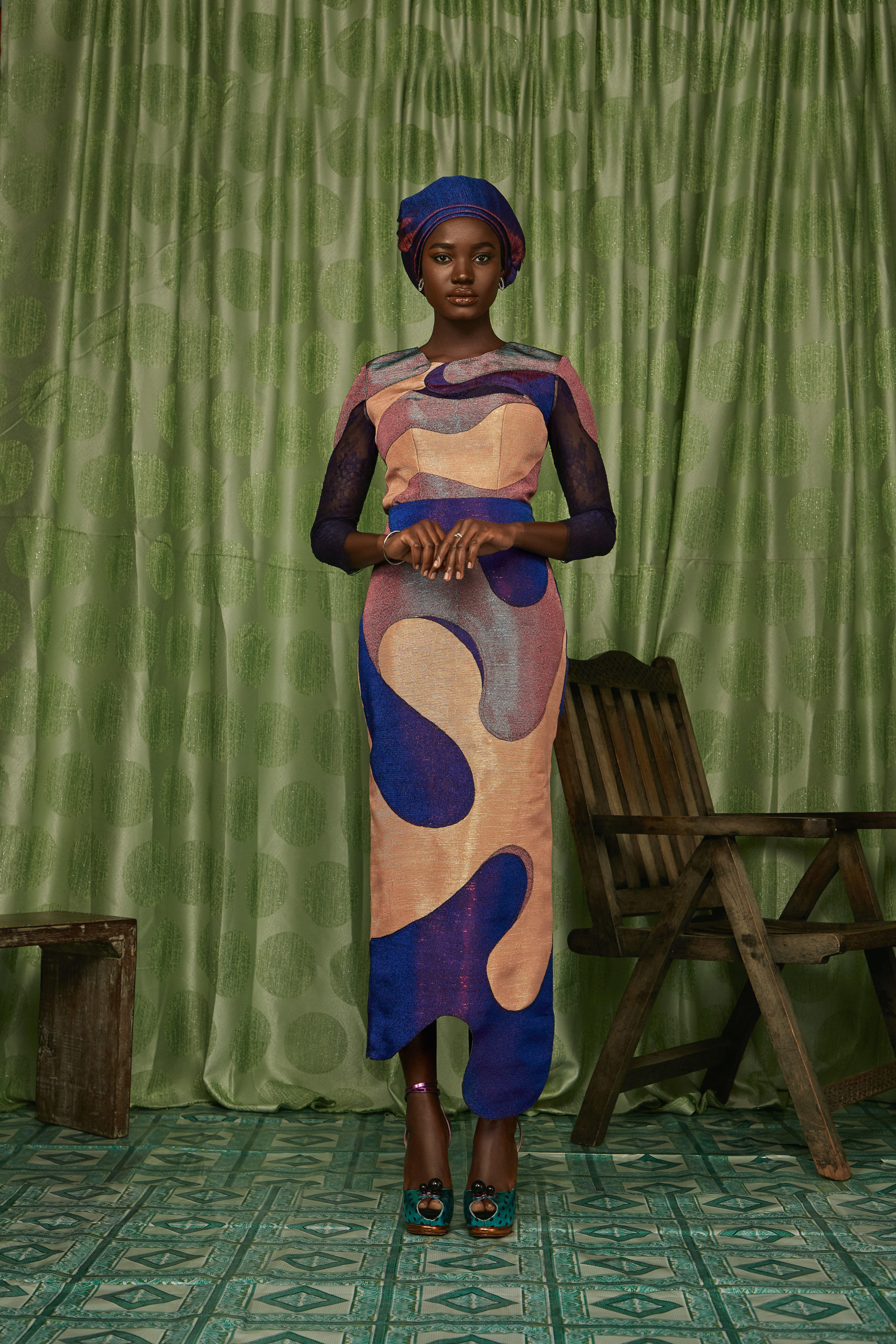 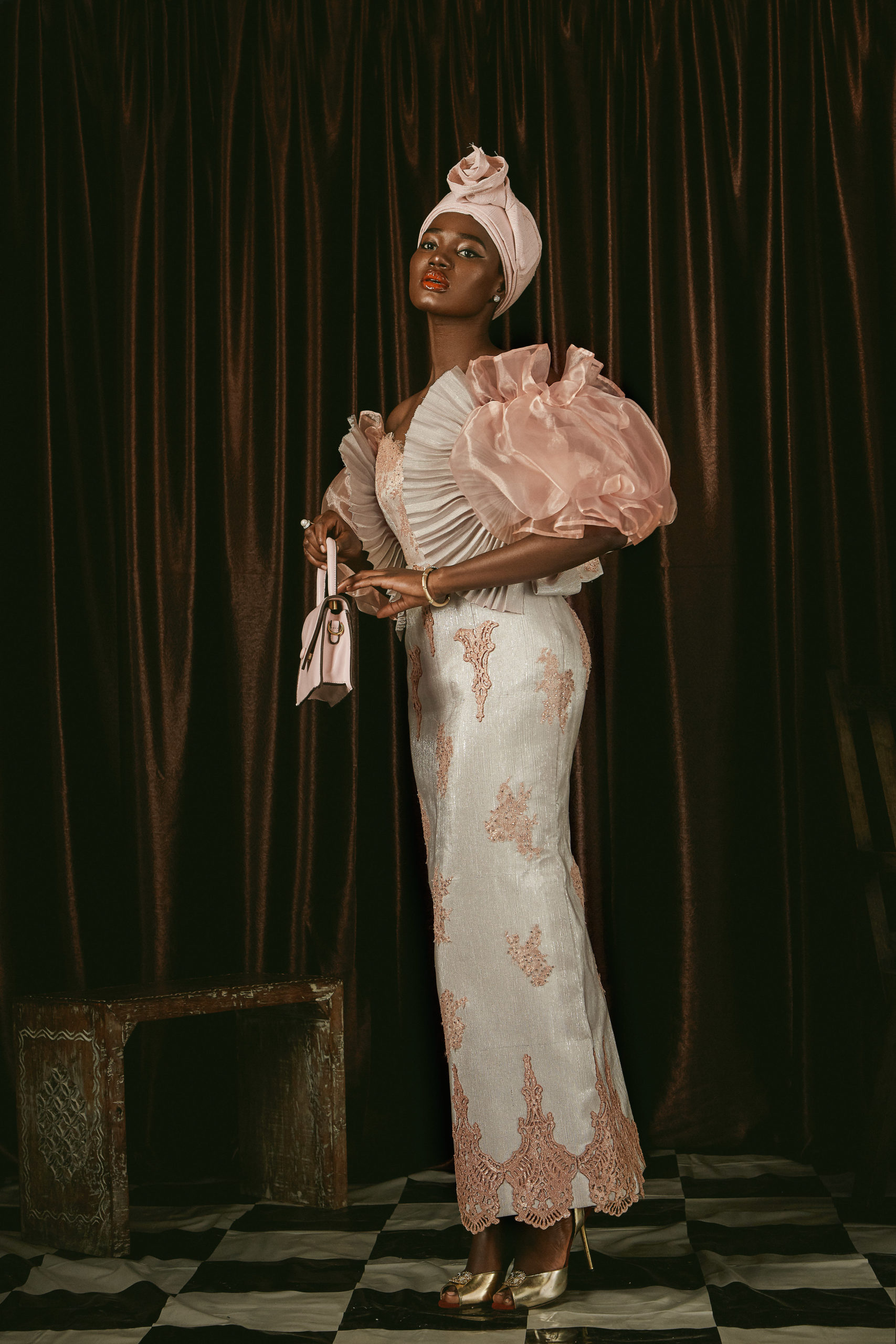 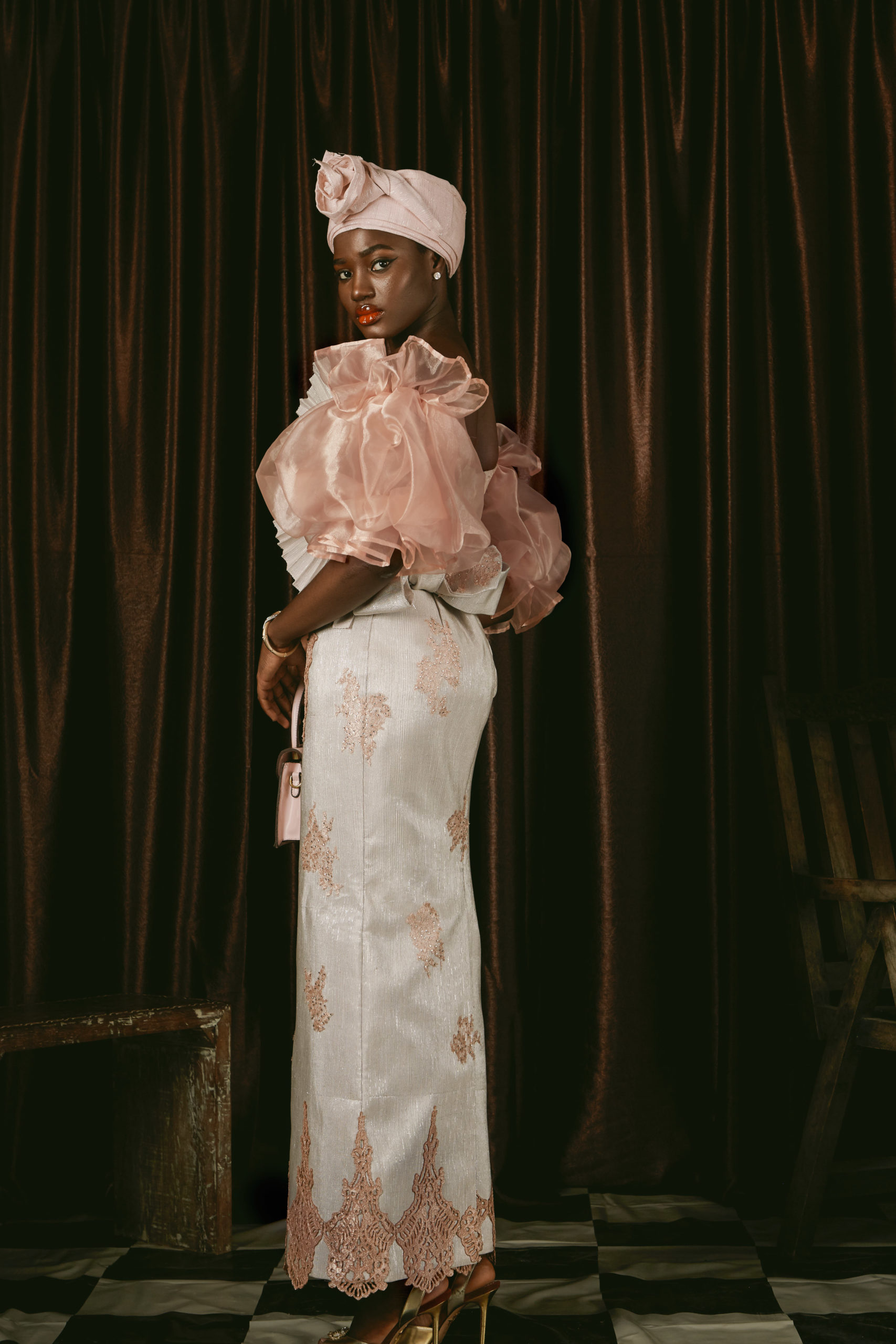 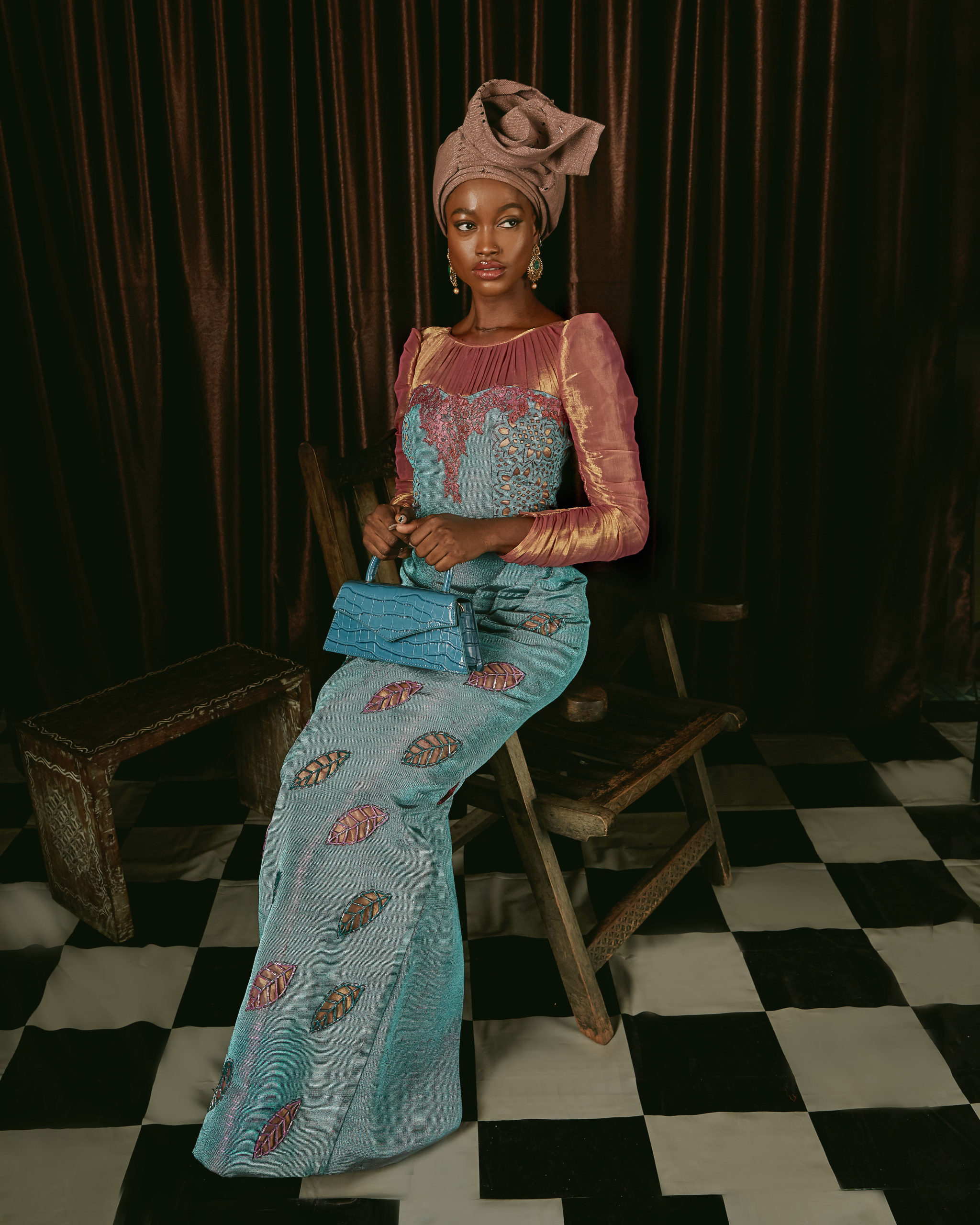 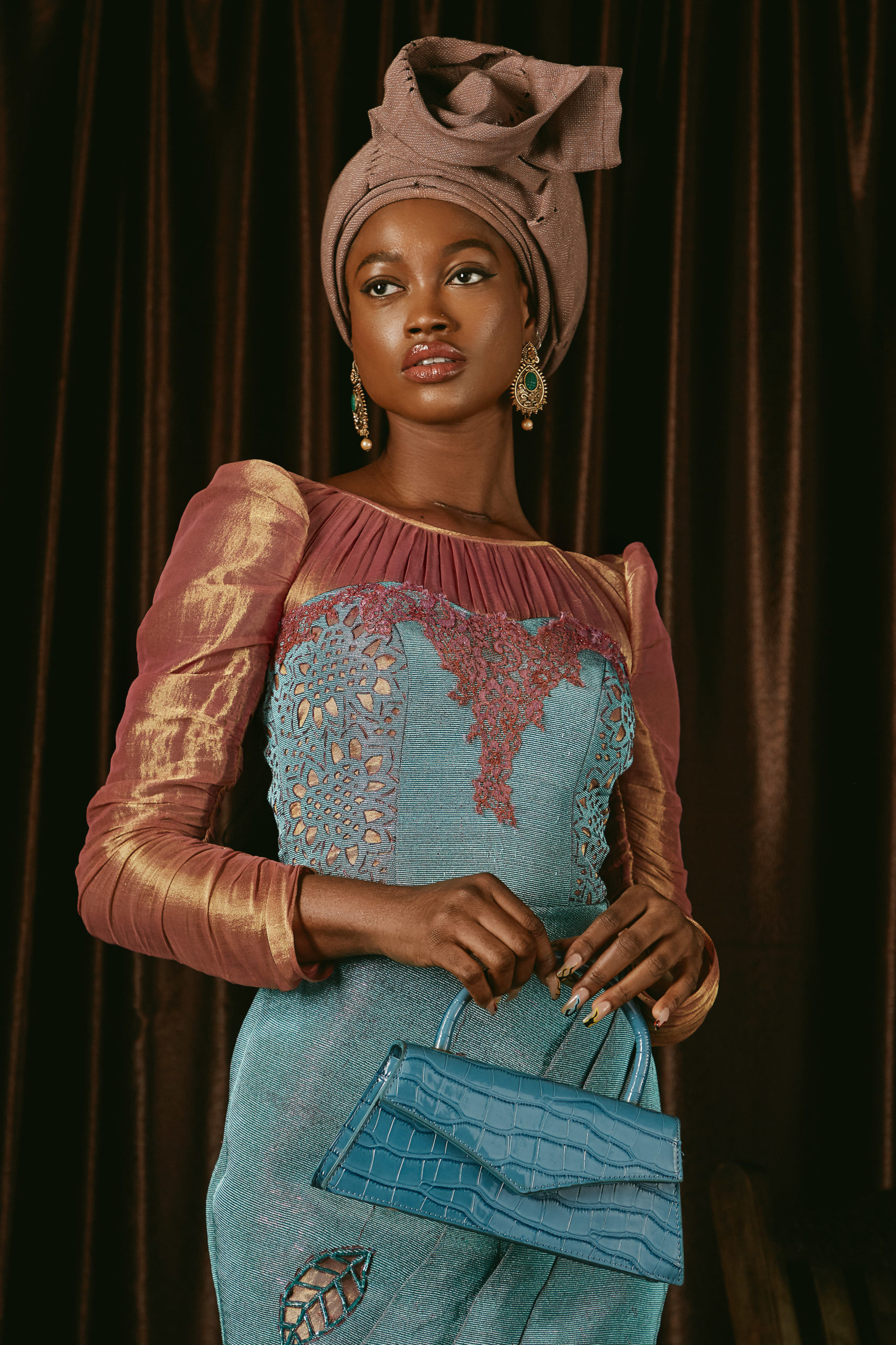 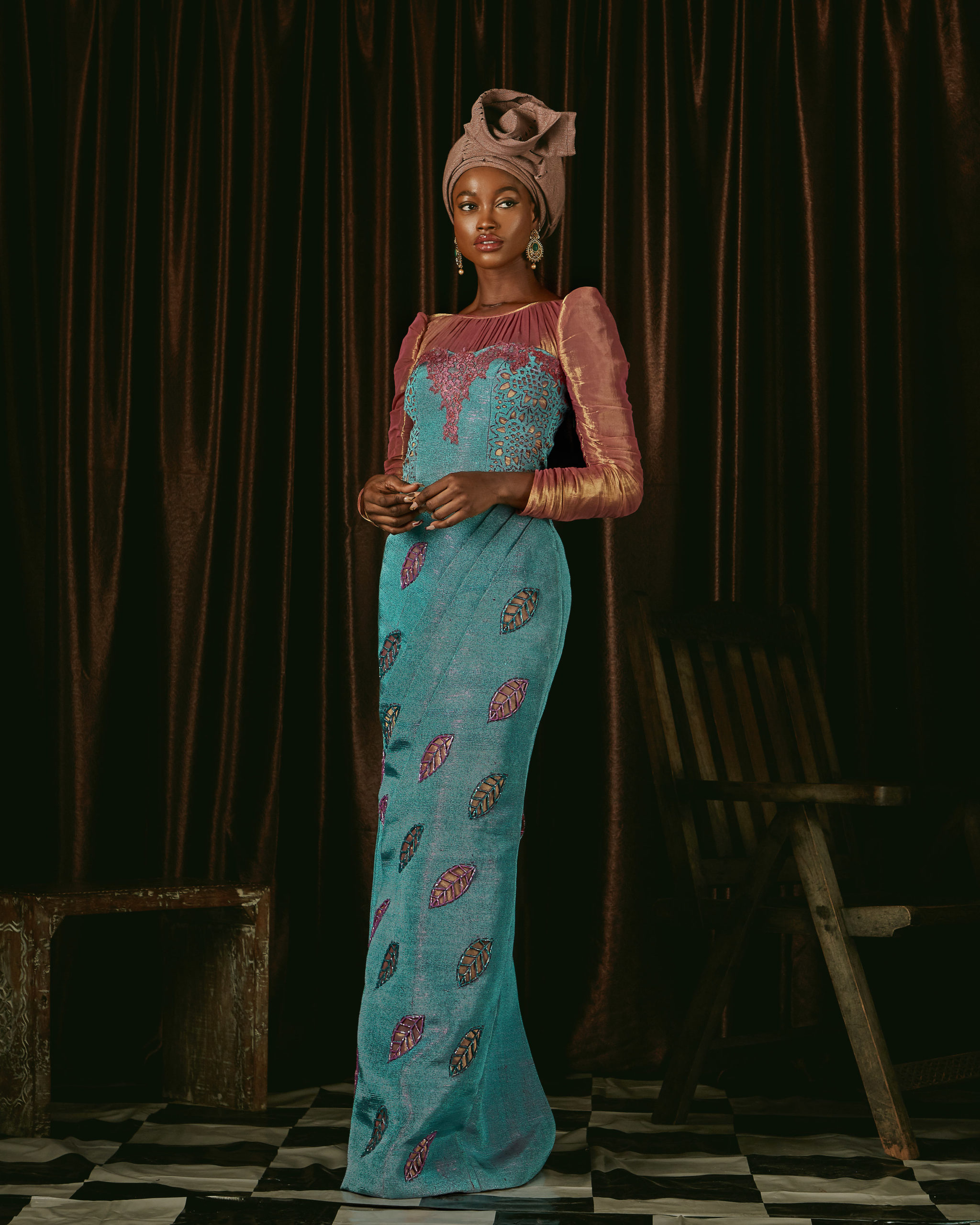 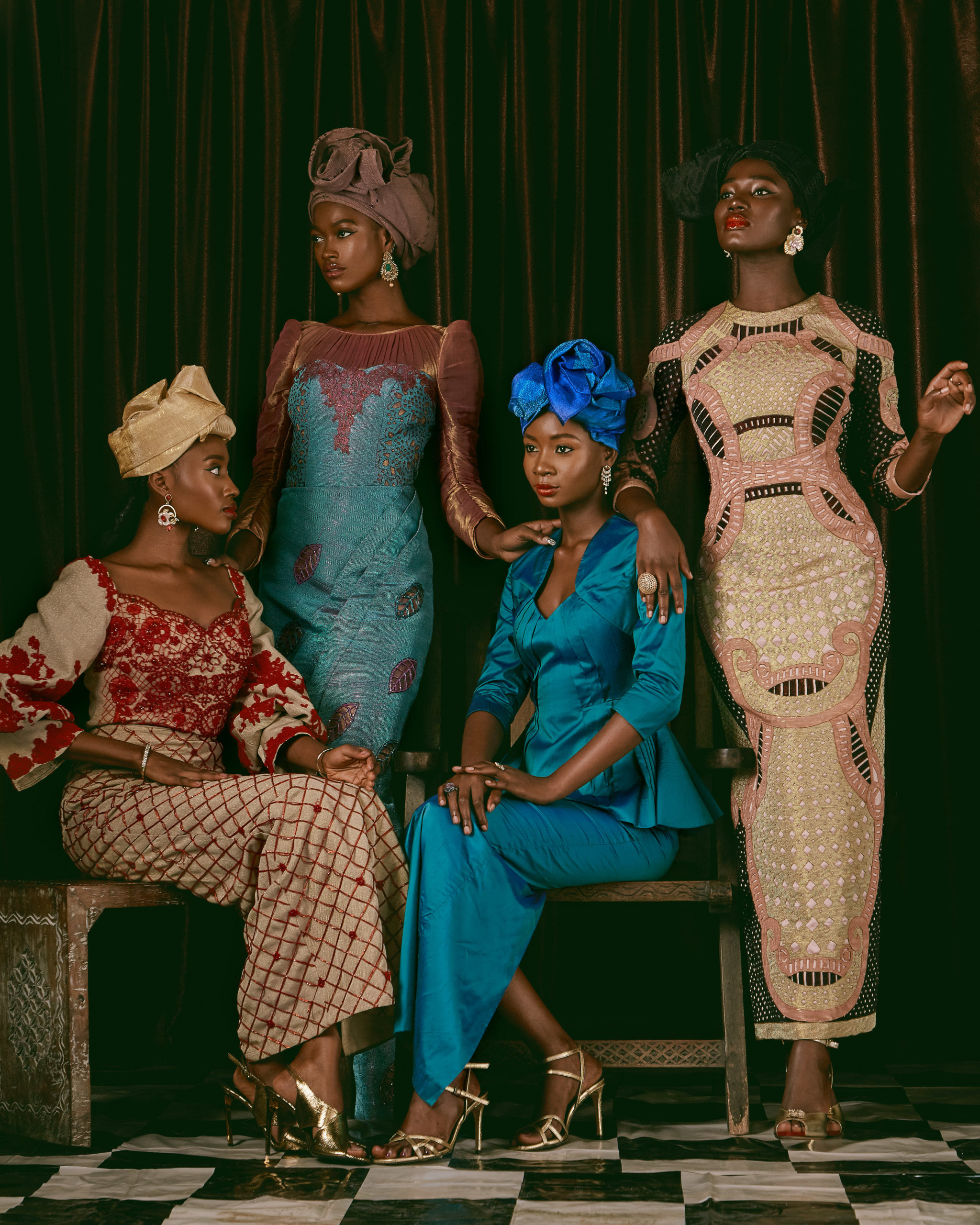 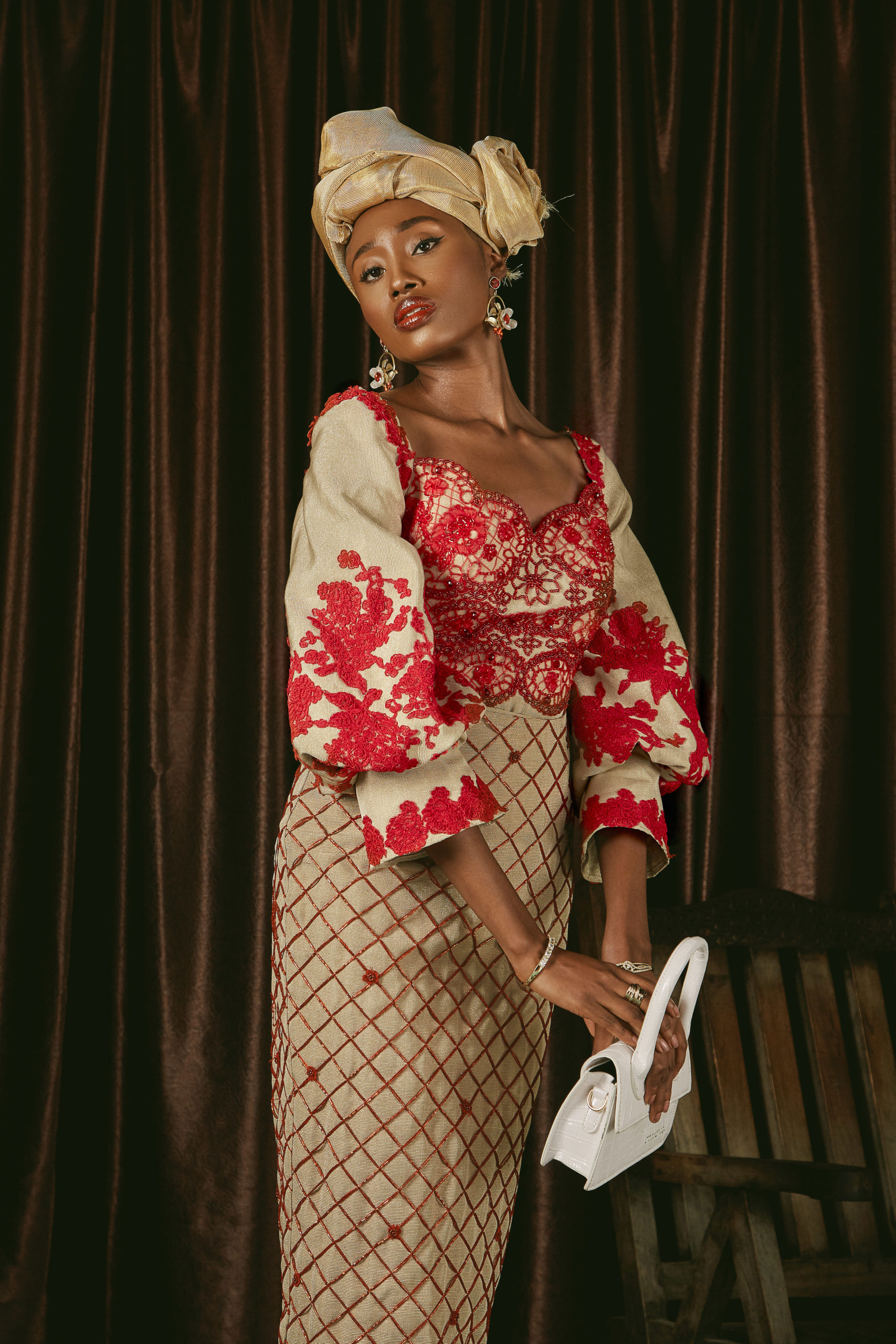 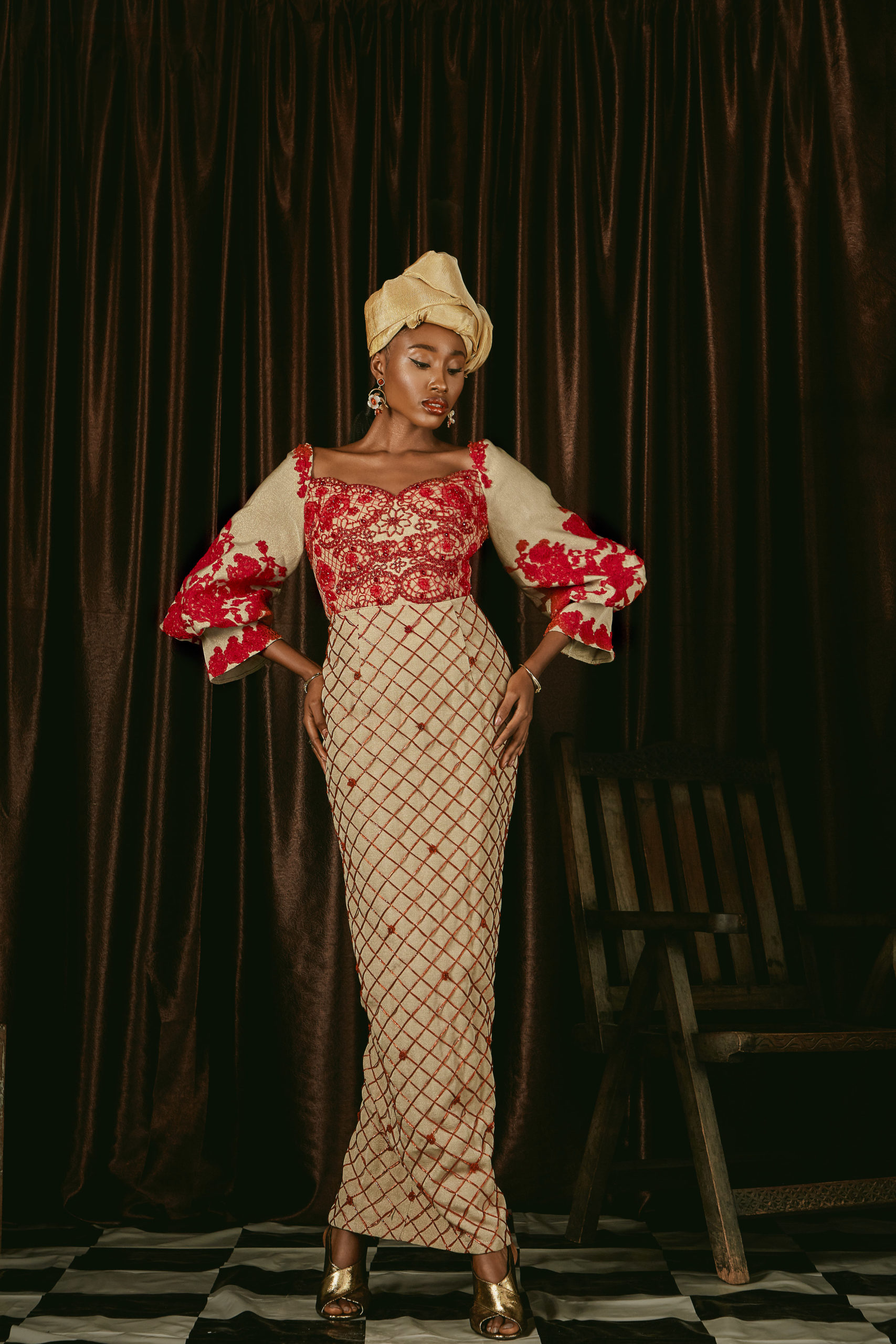 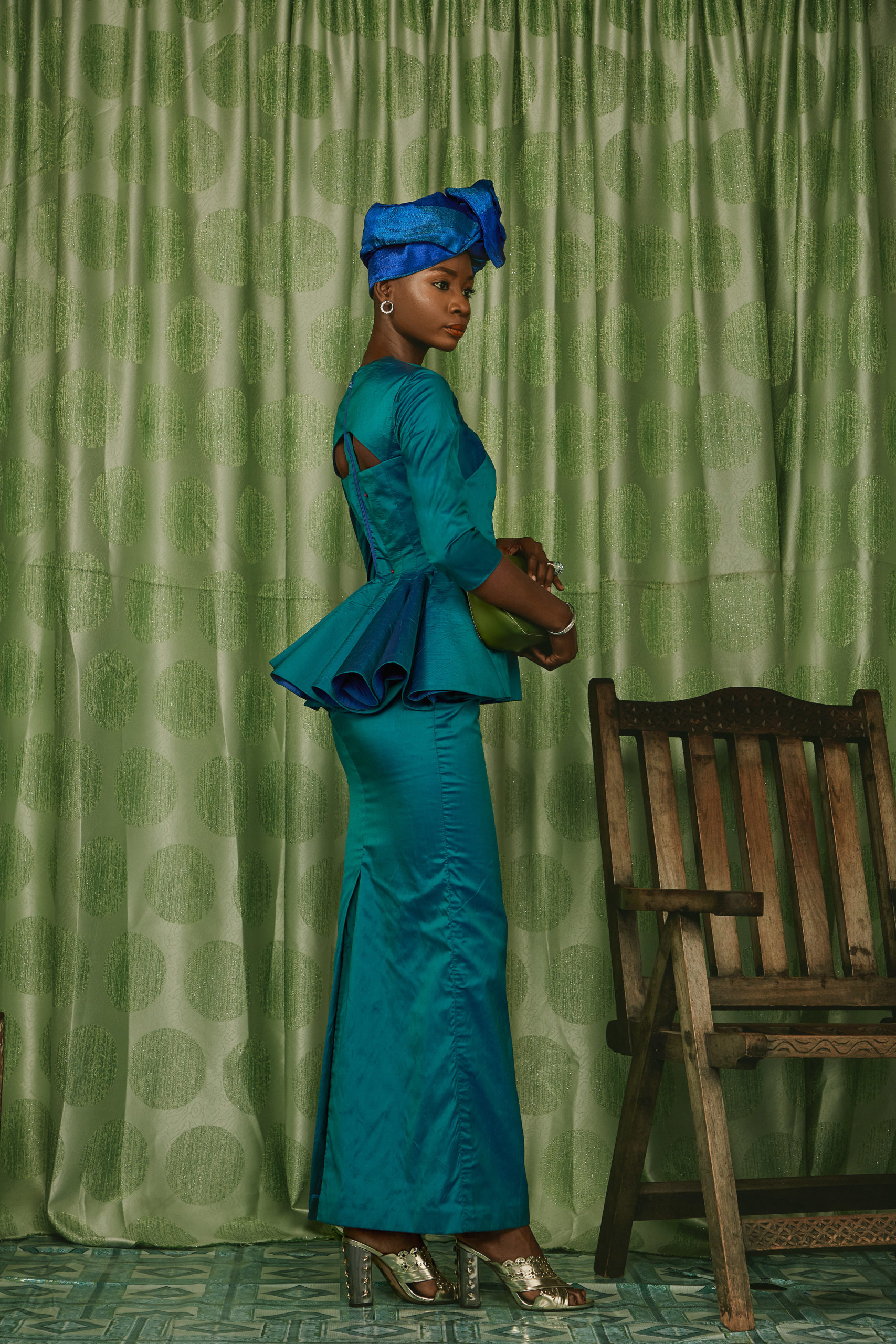 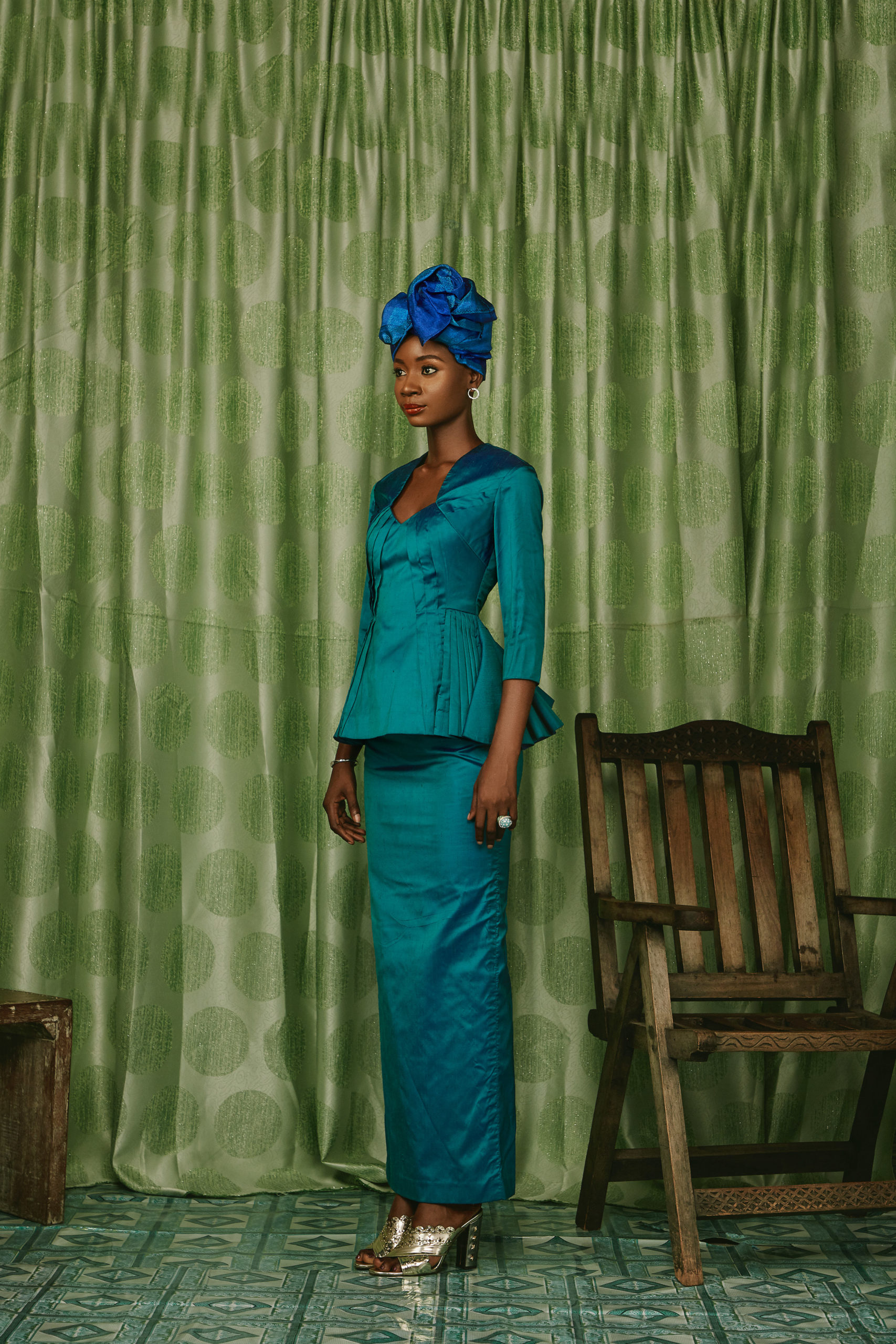 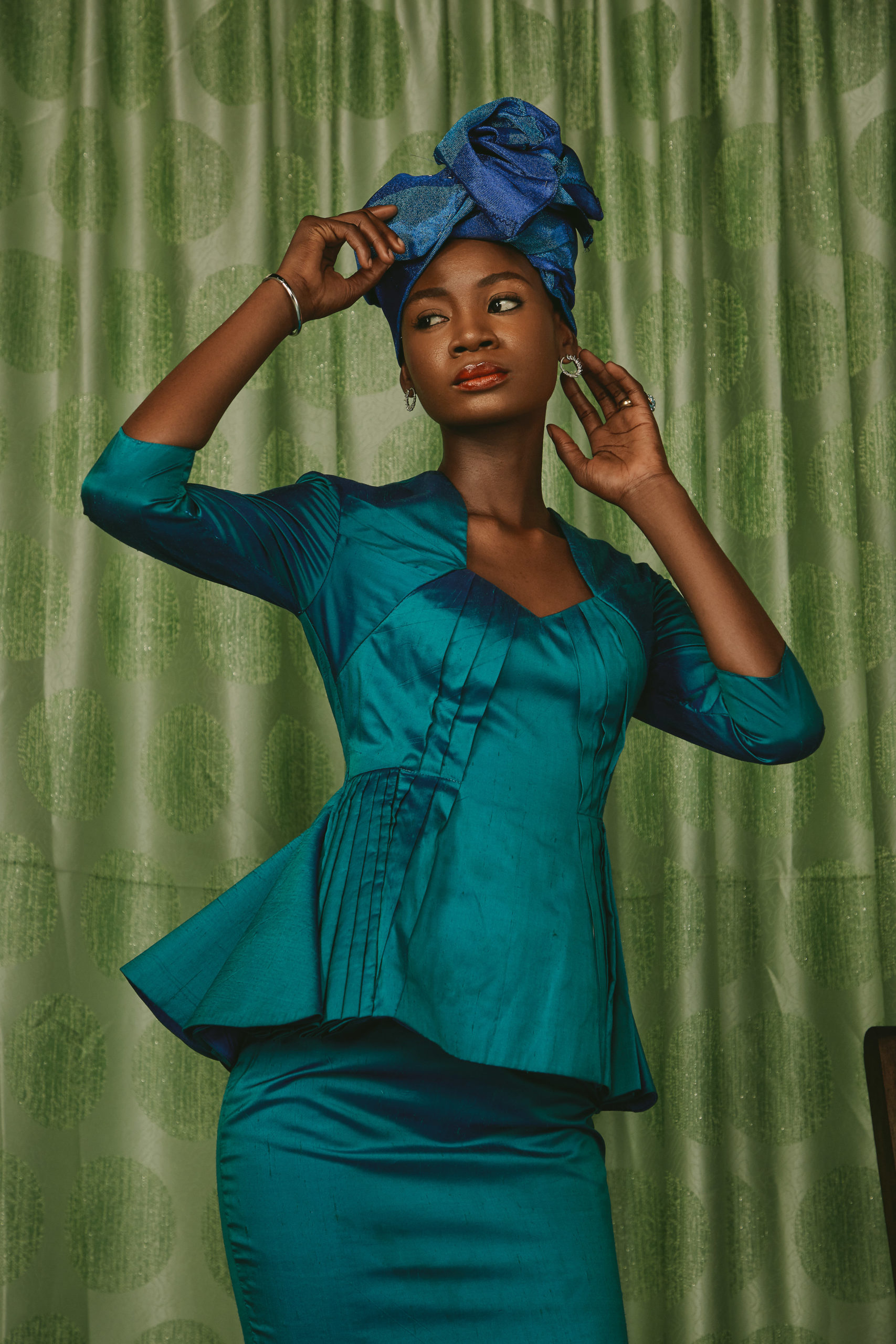 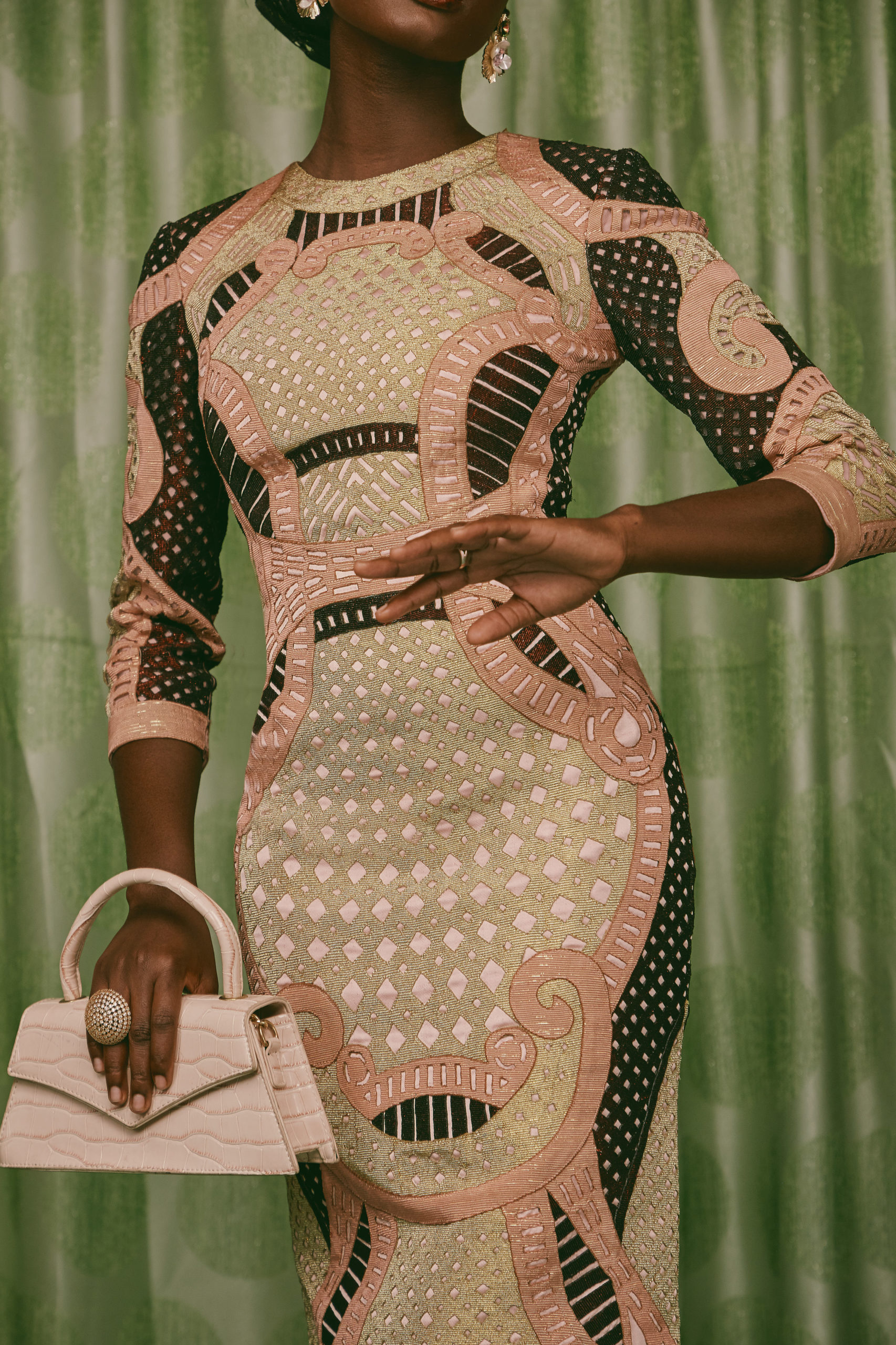 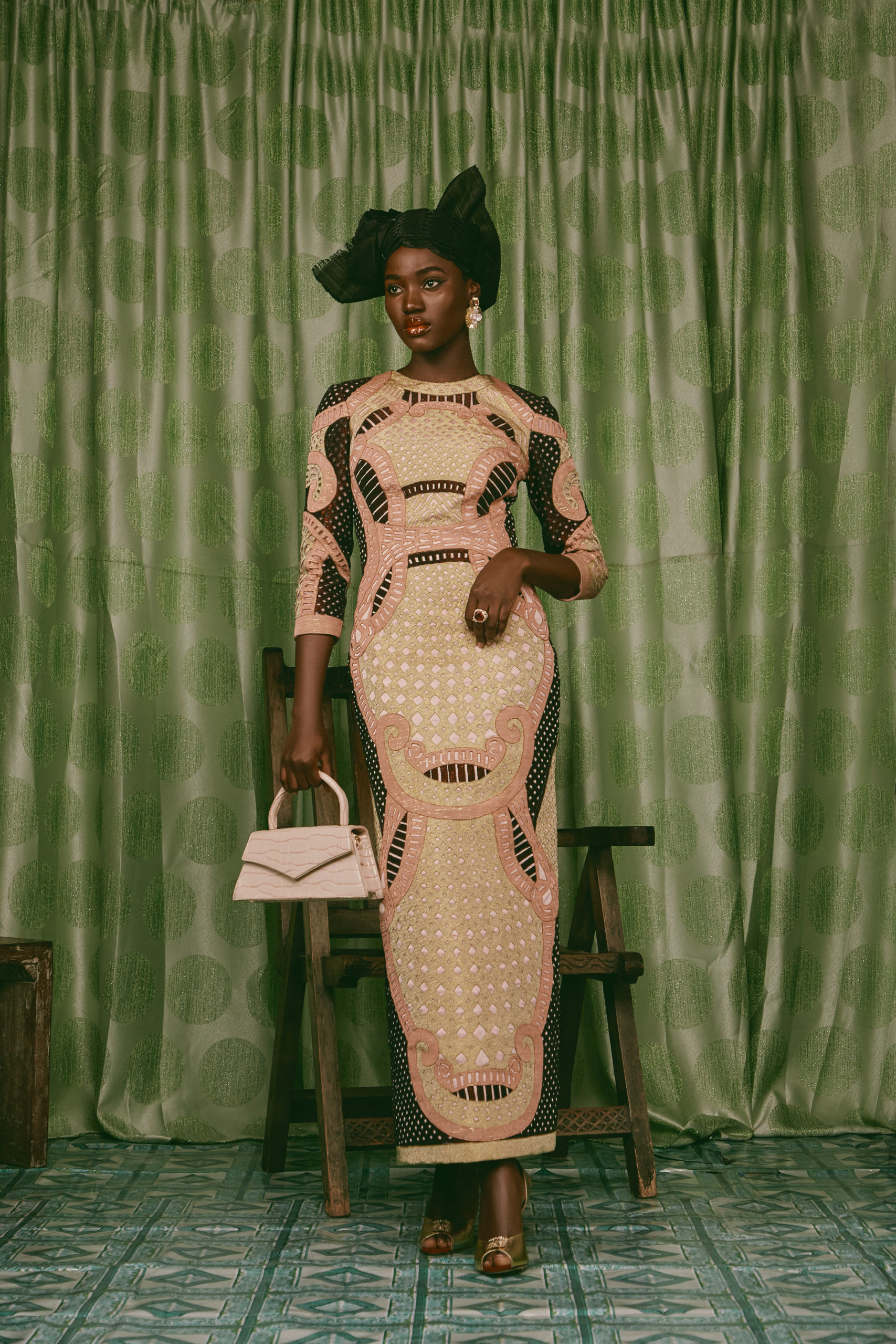 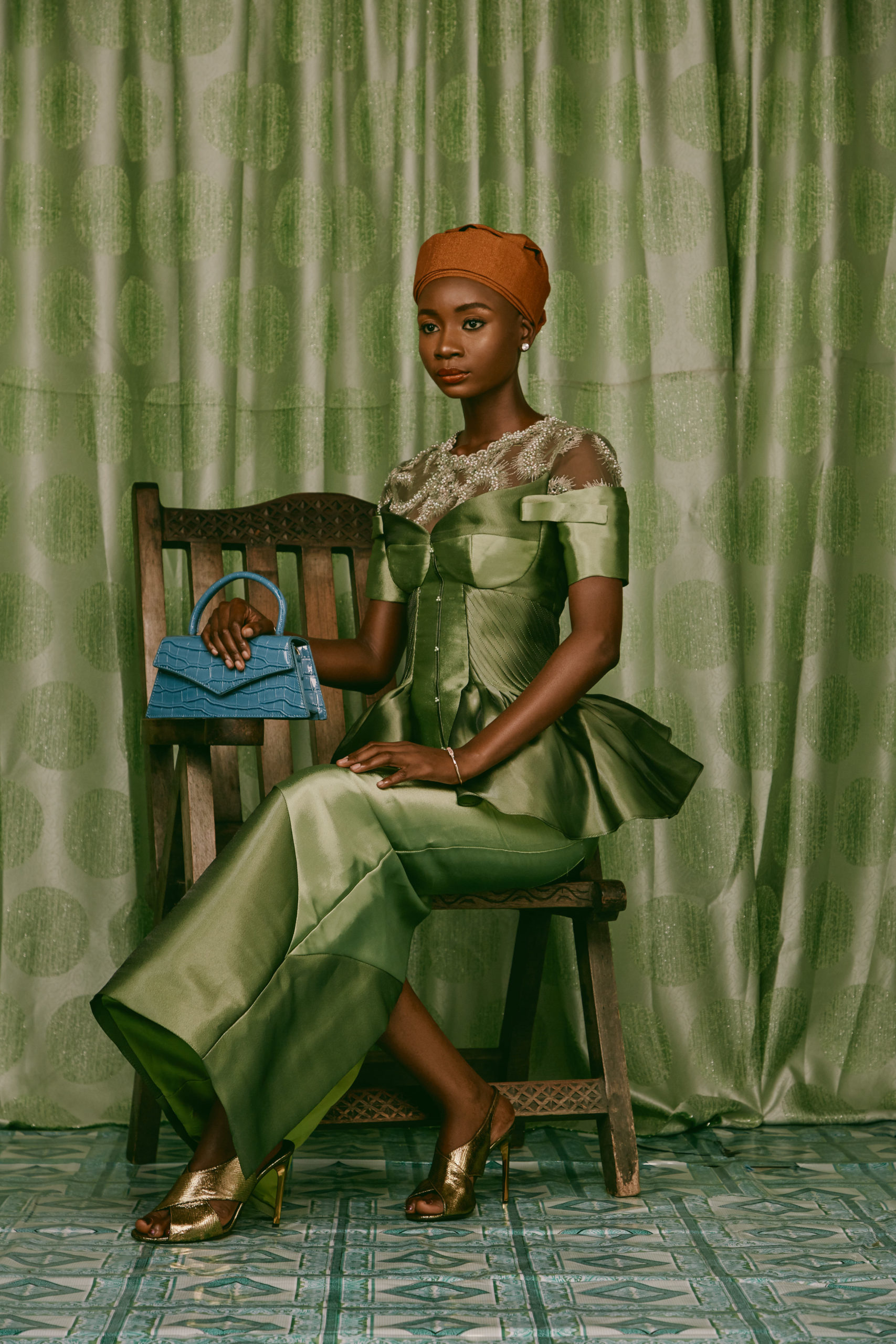 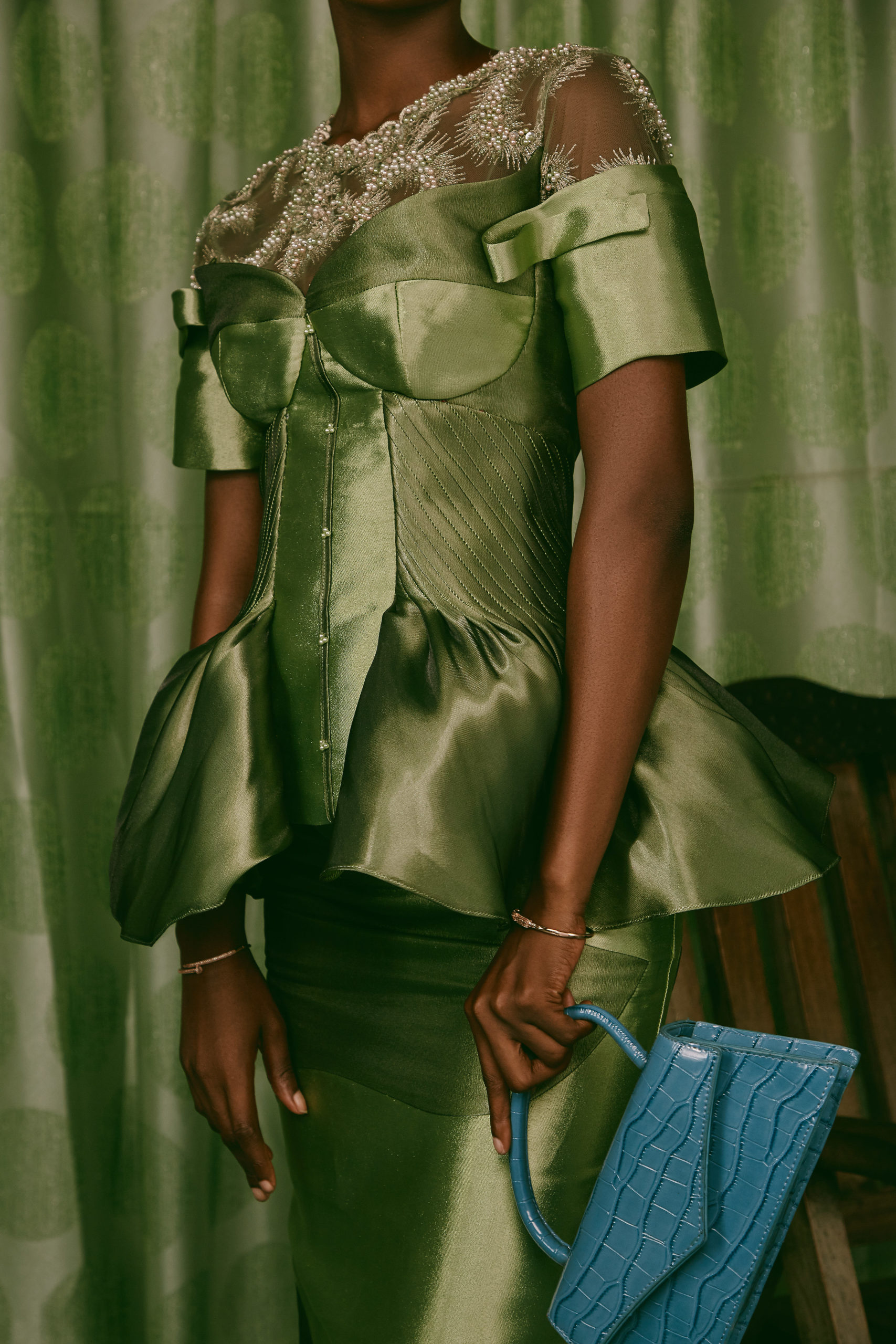 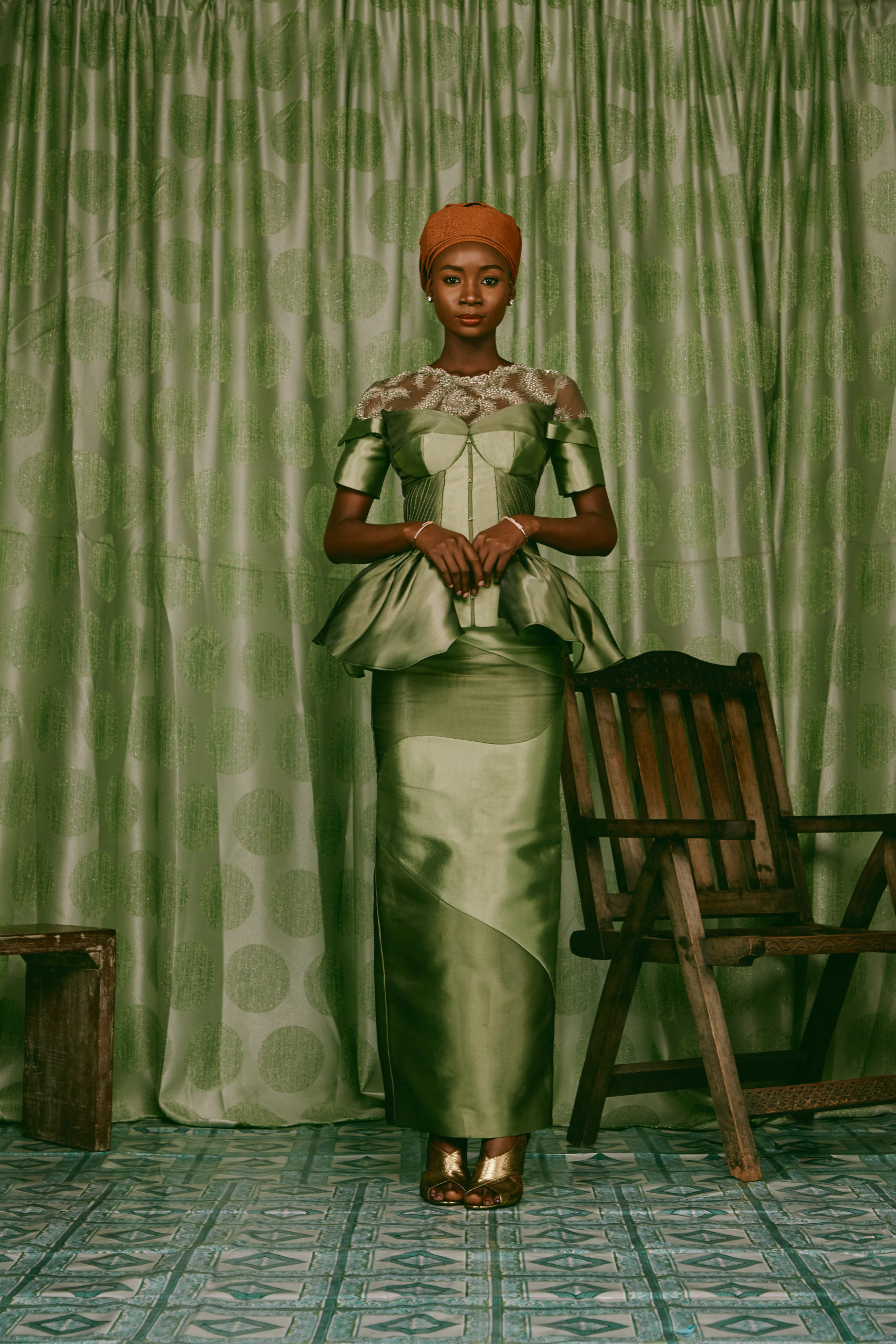 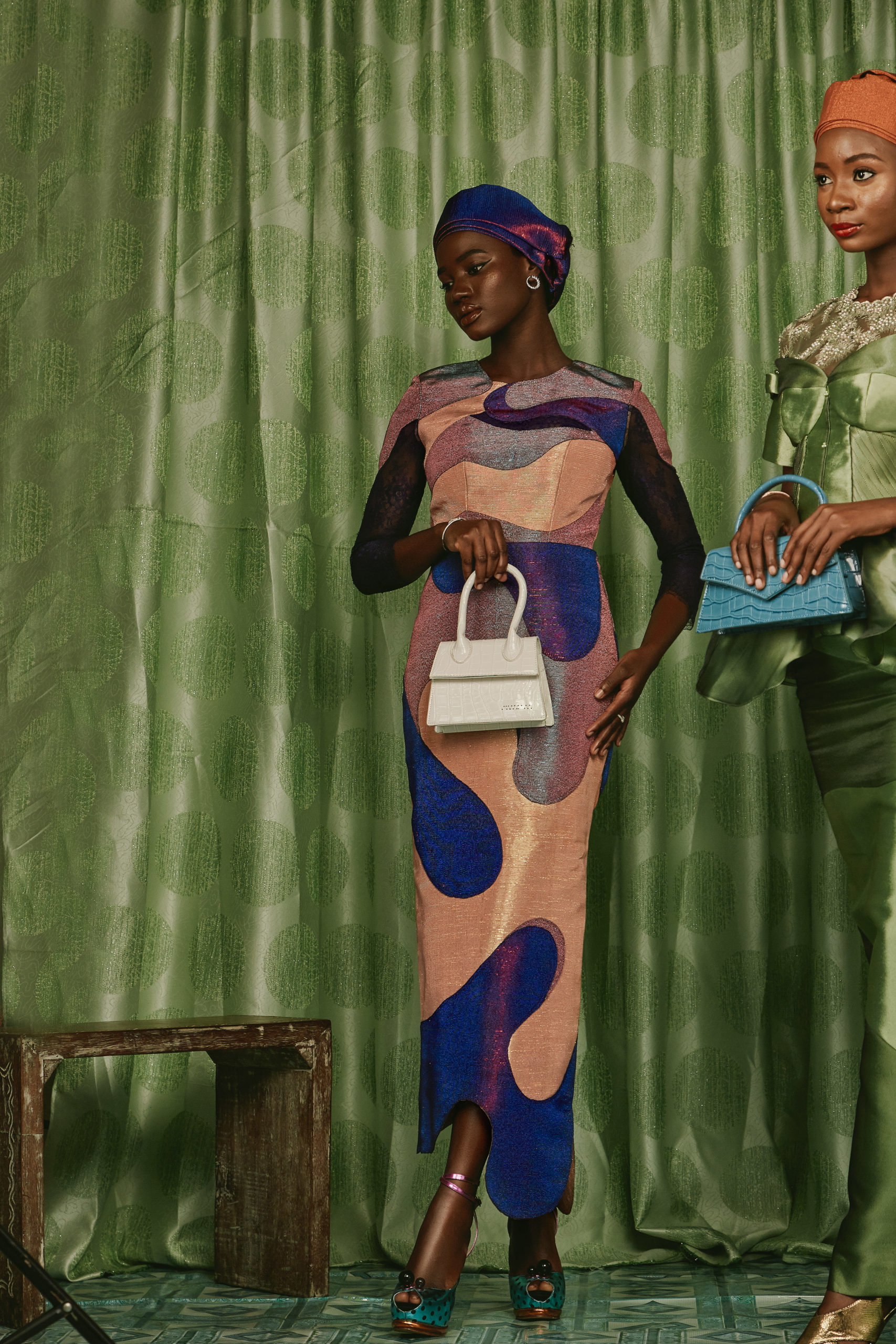 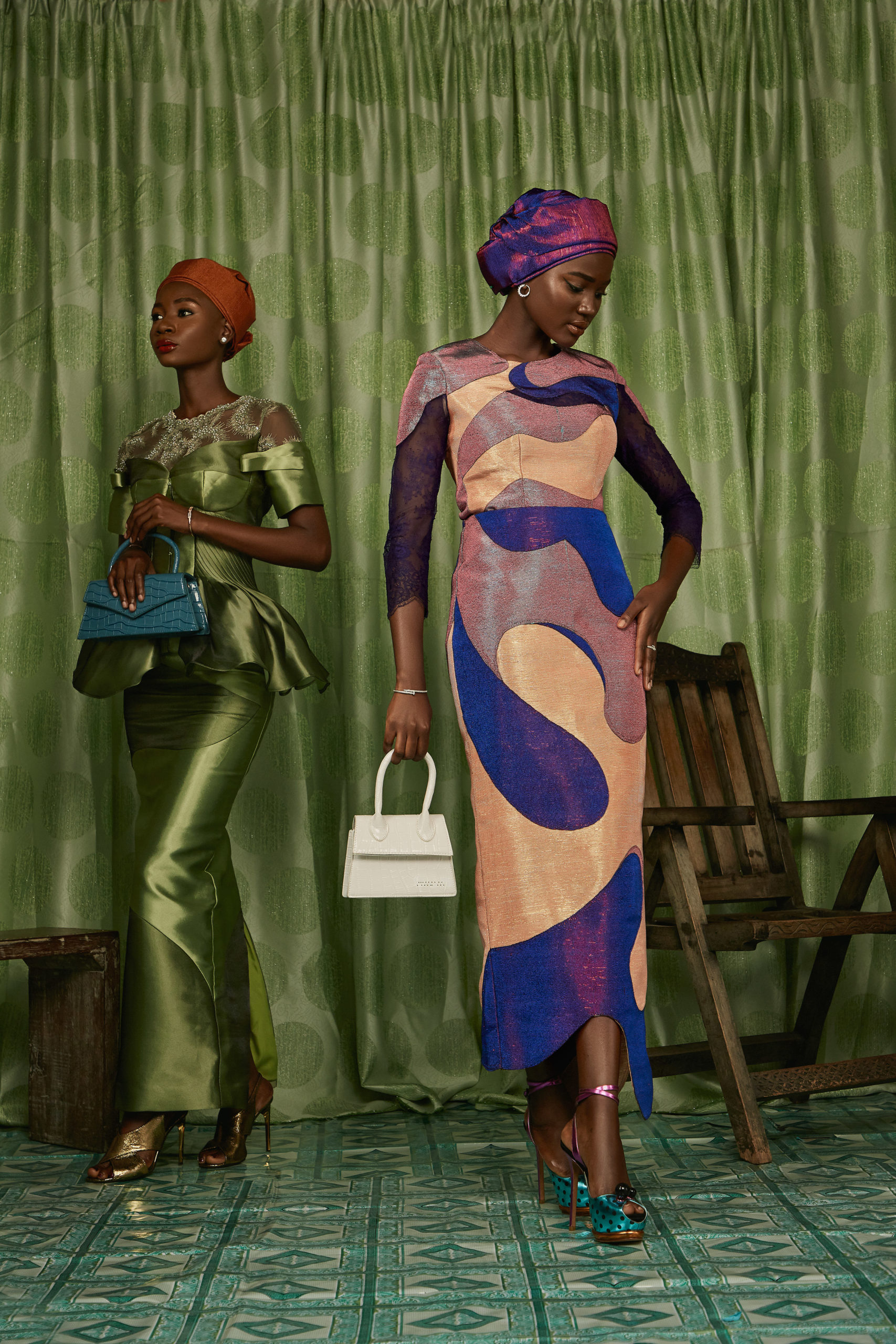 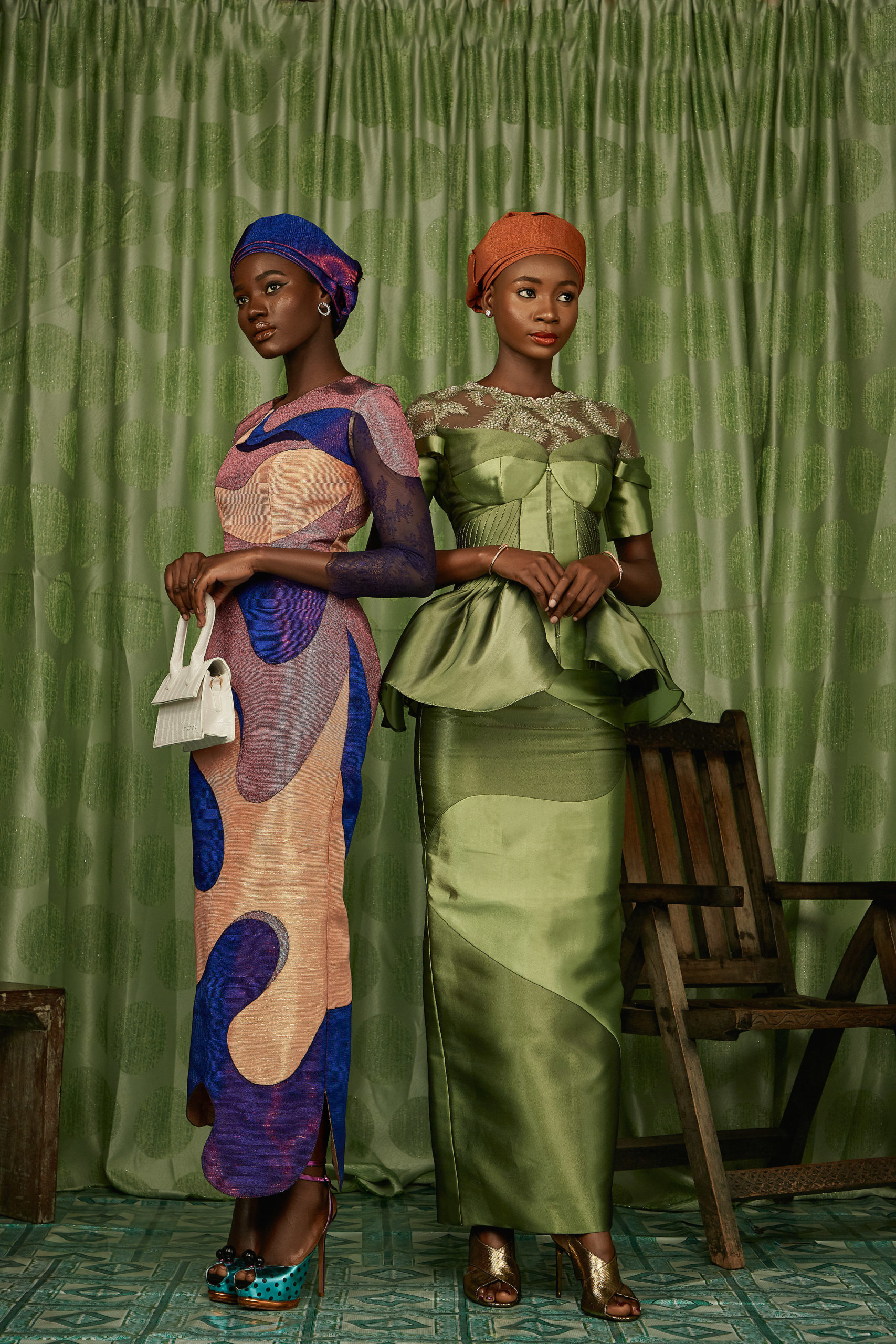 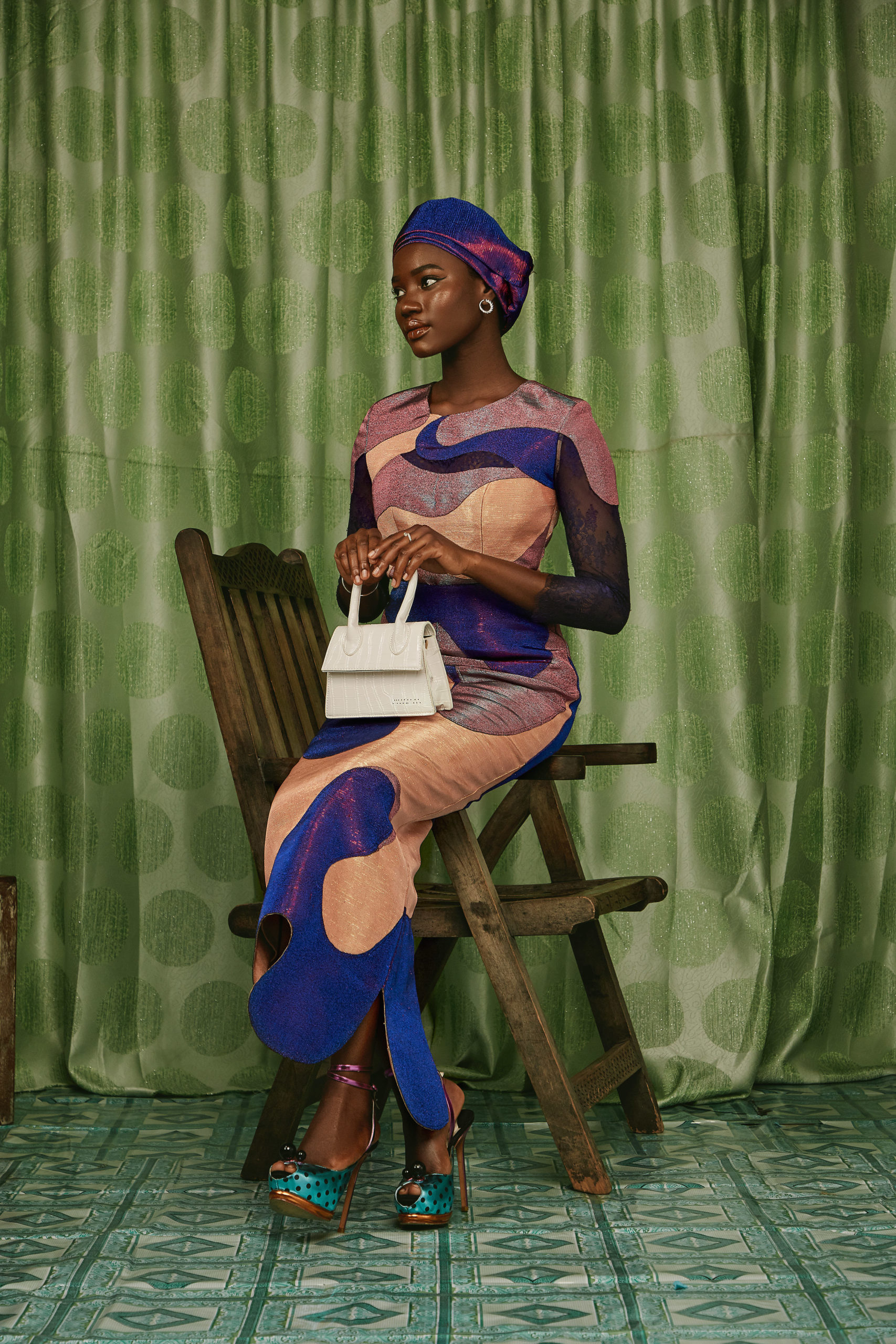 Make up and Head Gear Artist:@casskoncept1